Samsung is working for their Samsung Galaxy S10 Lite and Galaxy Note 10 Lite for a Quite bit Time and they finally announced their Device. 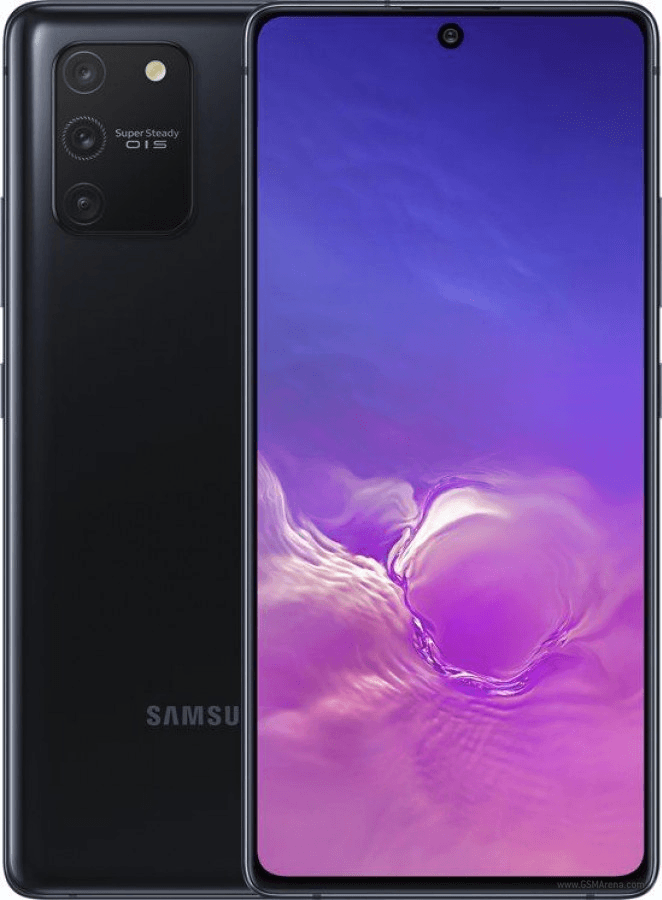 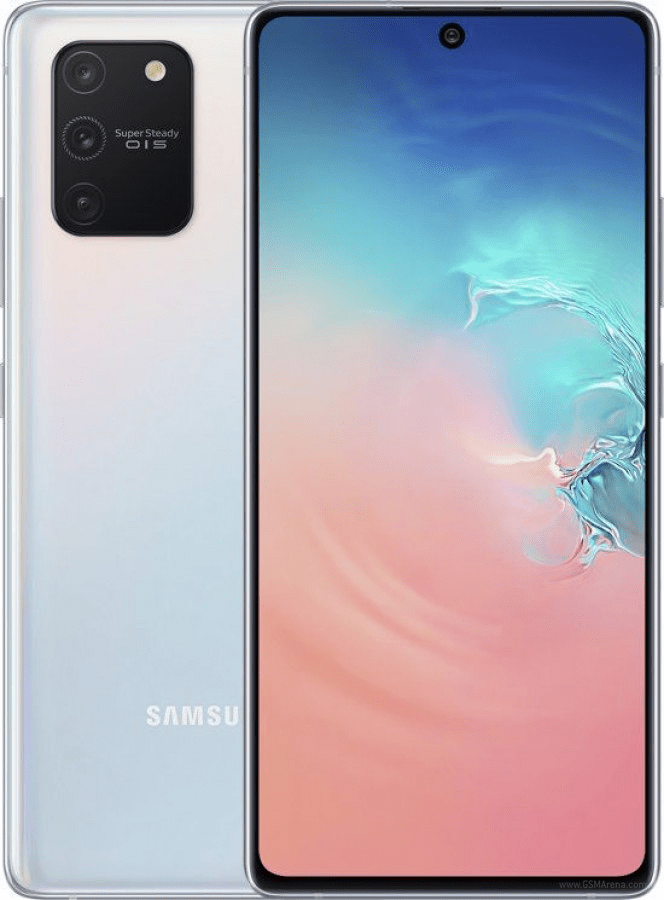 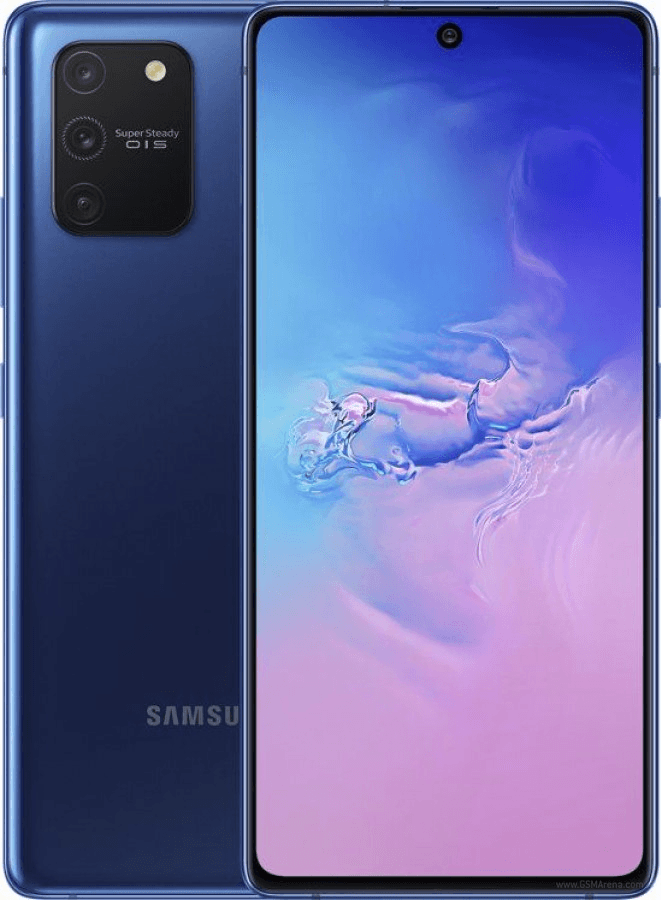 Under the Hood, The Device is Powered by Qualcomm Snapdragon 855 Soc based on 7nm FinFET and it is Set to clocked at 2.5Ghz, 2.4Ghz and Maximum of 1.7Ghz. The Chipset is featuring an octa-Core CPU Paired With 6GB/8GB of Ram and 128GB of onboard storage.

In the terms of camera performance, The Device having a Triple Rear Camera Setup offering in an L-Shaped Camera Module aligned Vertically placed on the top-left side of the rear panel. Where is housing an 48MP f/2.0 + 12MP f/2.0 123° Ultra-Wide-angle lens + 5MP Macro lens. While the front is a 32MP f/2.2 selfie shooter.

It comes with a 6.7-Inch Infinity-O Super AMOLED display with a Central punch-Hole Display featuring a 1080×2400 pixel resolution. Likely, it offers an OIS for Primary better than Flagship Devices With a Super Steady stabilization software optimisation. To Power the Device it equipped with a 4500mAh battery Support Super Fast charging. 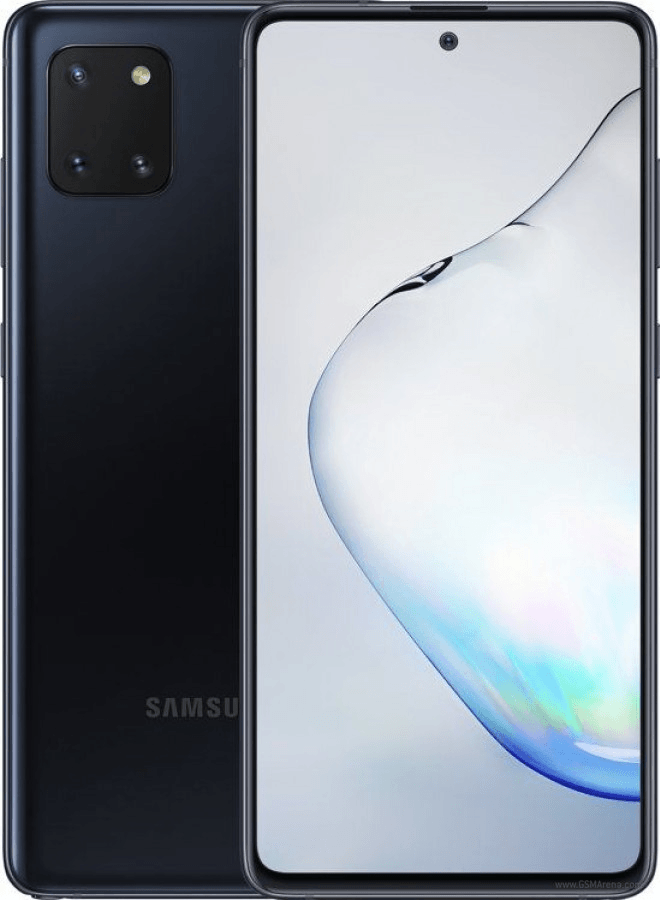 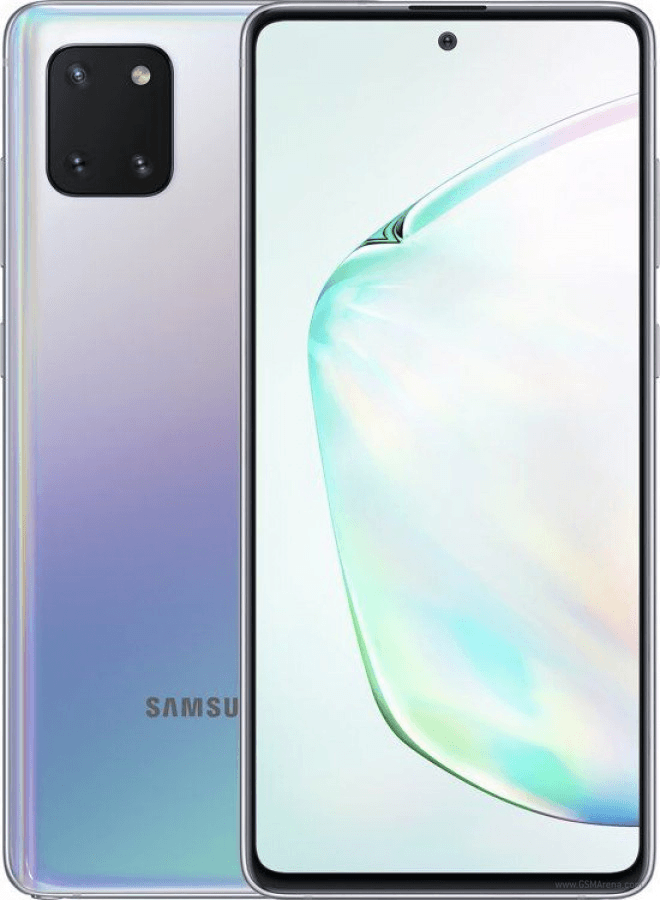 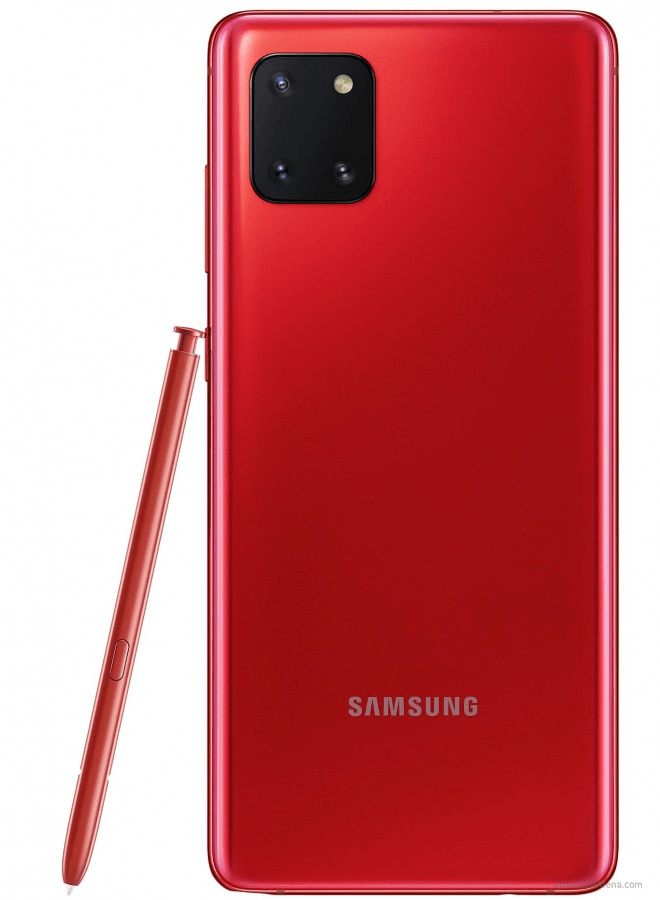 It comes with a 6.7-inch Full HD+ AMOLED Display featuring a Punch-hole Display on the top of Display. Even it comes with an S-Pen With Air Command Support.
As for Camera Module, it having a Quite Similar Module but housing a 12MP f/1.7 Primary (Dual-Pixel AF) and OIS + 12MP F/2.2 ultra-wide-angle + 12MP f/2.4 telephoto lens.

This Device is Power by Samsung’s octa-Core Exynos 9810 Soc Clocked at 2.7Ghz and to be Coupled With 6GB/8GB of Ram and 128GB of onboard storage. It runs on Android 10 based Custom Skin OneUI 2.0 out of the Box.

Samsung Galaxy S10 Lite was initially available in Prism White, Prism Black and Prism Blue Color options. While the Samsung Galaxy Note 10 Lite Will be available in Aura Glow, Aura Black and Aura Red Color Options. The Device Will be to go on sale by the end of Q1 of 2020 and it Priced at €649 and €599, respectively. The Device Will be Showcased at CES2020 this year in Las Vegas.

Read Also: Xiaomi and Huawei Reportedly in talk With Samsung for Foldable Display