Redmi launched their latest offering in India, the Redmi 9 in India, and the device seems to be quite promising, so let’s take a closer look at the device and know more about it.

It will come with a 6.53-inch of a display with a 1600 x 720 (HD+) pixel resolution featuring a 20:9 IPS LCD includes 400 nits alongside a 70% NTSC color. Under the hood, the device is going to be powered by MediaTek Helio G35 Mobile platform based on octa-core CPU paired with a 4GB of LPDDR4X Ram and 64/128GB of eMMC 5.1 onboard storage. Further, you can expand further using a dedicated microSD card slot up to 512GB.

In terms of camera performance, the device is to have come with a Dual rear camera housing a 13MP f/2.2 primary + 2MP f/2.4 depth sensor accomplished with an LED Flash. While the front housing a 5MP f/2.2 selfie shooter so far. 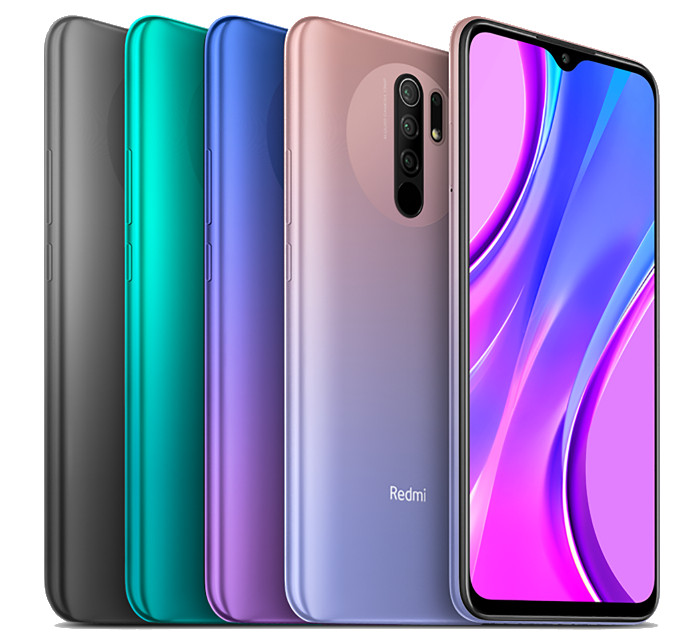 Furthermore, the device to be having a rear-mounted fingerprint scanner, and as for connectivity, the device offers a 3.5mm audio jack and FM Radio. The device has been running on Android 10 and the dimension of the device. To power the device, it is going to be equipped with a 5000mAh battery using a 10W of fast charging support out of the box.

Realme 6i Launch Soon in India As Rebranded of Realme 6S