Samsung has announced there latest premium smartphone, the Samsung Galaxy Fold2. Hence, they have showcased the device in it’s Samsung unpack event so far. The device seems to be quite promising so let’s take a closer look towards the device and know more about it.

First thing first, the device has been scheduled to launch on September 1st and ahead of official launched Samsung Bulgaria revealed the first-part case for the Samsung galaxy Fold2. The first glance of the device shows the case in three different custom colour featuring a Black, brown and green colour option. Therefore, there was also a special edition Mystic Bronze colour and the material to be used in the device was Soft microfiber texture. 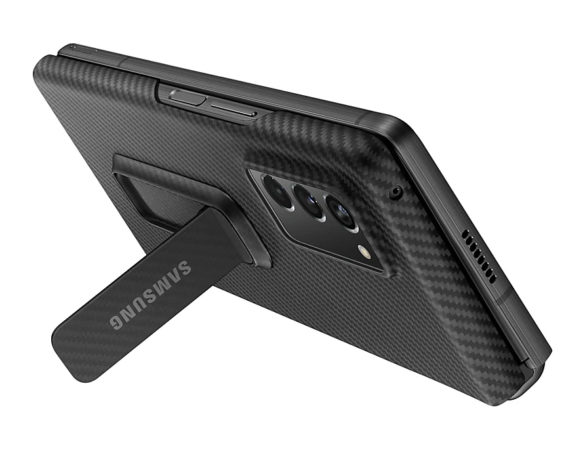 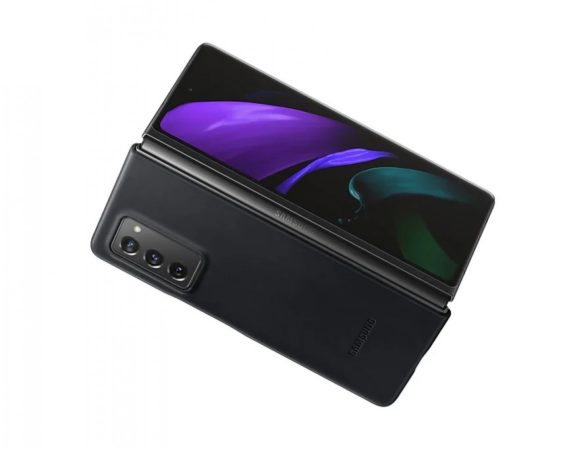 Furthermore, the case also includes an Aramid Standing cover allow you to stand your device. Hence, it likely to be available for the black colour variant since there was no other colour spotted for Aramid standing cover. However, there should be complete protection over the rear panel, but there isn’t any protection offers as for the front.

Key Specification of the device was still didn’t officially confirmed. Thanks for being with us. We would like to know your valuable opinion and feedback if there is any query share with us in the comment section down below. Stay tuned for more further updates in future on same.

Samsung Galaxy A91 comes with Snapdragon 855, Leaks and Rumors