Nokia upcoming budget affordable smartphone, the Nokia 5.3 is going to be launch this month. The device seems to be quite promising so let’s take a closer look toward the device and know more about it.

The Nokia 5.3 smartphone is likely to be debuted in India soon alongside another budget centric smartphone. The Nokia 8.3, Nokia 5.3, Nokia 1.3, Nokia 5310 2020. The device as recently appears on Nokia India website.
Whereas, the device also appear on the Bluetooth SIG certification website with the internal model number Nokia TA-1239, TA-1258, TA-1298 and TA-1292. Whereas, the Nokia C3 is going to be released in China with the internal model number TA-1258. 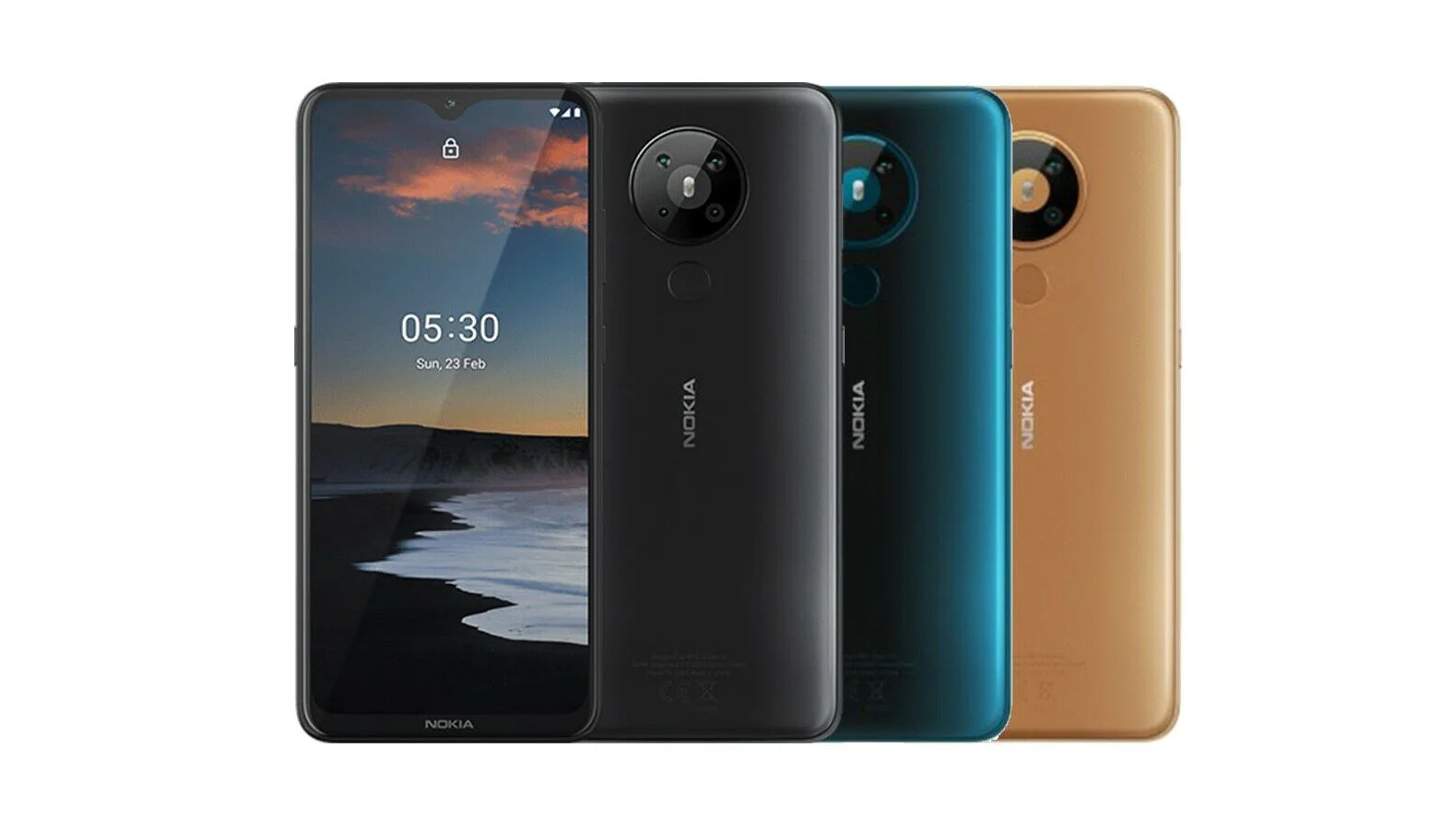 Therefore, the Nokia C3 is going to be launch in India later this month. Moreover, the device Nokia 5.3 will come with a 6.5-Inch of HD+ display panel with a waterdrop notch on the top of the device. Under the hood, the device is going to be powered by Qualcomm Snapdragon 665 Mobile platform based on octa-core CPU paired with a 6GB of Ram and 64GB of onboard storage. The device is been running on Android 10 based stock android out of the box.

In terms of camera performance, the device is going to become with a Quad rear camera module aligned circular placed on the mid-rear panel of the device. Likely, The device housing a 13MP primary + 5MP ultra-Wide angle lens + 2MP Macro lens + 2MP Depth sensor. To power the device it was going to be equipped with a 4000mAh battery and the device also featuring a rear-mounted fingerprint scanner.