Google’s upcoming premium smartphone, Google Pixel 5A, is going to be launch quite soon. The device has been appearing earlier on 9to5google, and the device was listed on Google’s Android Open Source Project or AOSP. The device seems to be quite promising, so let’s take a closer look at the device and know more about it. 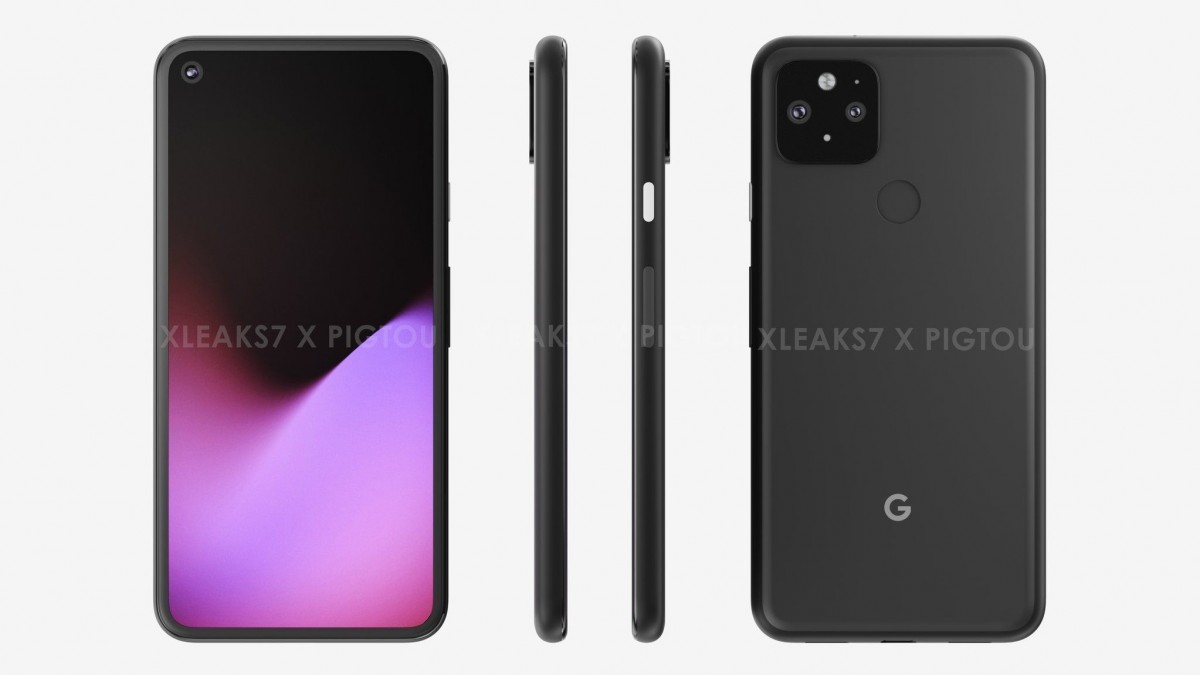 The device is going to be run on Android 10 “R,” and the device also comes with a Google Pixel 5. Therefore, the device is also going to be quite significant. Unfortunately, there are no further details available so far. Thanks for being with us. We will know your valuable opinion and feedback if there is any query share with us in the comment section down below. Stay tuned for more further updates in the future on the same.

Vivo V17 Reportedly Launch in India by the End of this Year, TENAA, FCC

Apple iPhone 12 series will have 120Hz Promotion Display along with improvement in camera, battery, and more.