Redmi is working on its new smartphone that has been surfaced online. The Redmi 5G is been Spotted on TENAA certification authority of China. Let’s take a closer look at the advice and know more about it.

There was reported that suggest that the device might be Redmi Note 10, the device which spotted on TENAA certification having an internal model number M2004J7AC. Therefore the specification of the device is being unveiled.

The device will come within 647 inches of full HD plus display panel with and support of 1080 x 2400 pixel resolution. while the device having a waterdrop notch on the top of the display seems to be quiet narrow bezel surrounding the display.

Under the hood, the device has powered by octa-core CPU with and 2.6 gigahertz of frequency. Some reports suggest that the device might be using the MediaTek Dimensity 800 or MediaTek Dimensity 800+ mobile processor. However, the chipset of the device has coupled with 4 / 6 / 8 GB of RAM accomplished by 64 / 128 / 256 GB of onboard storage. Further the storage also expandable using dedicated MicroSD card slot expected up to 2tb. 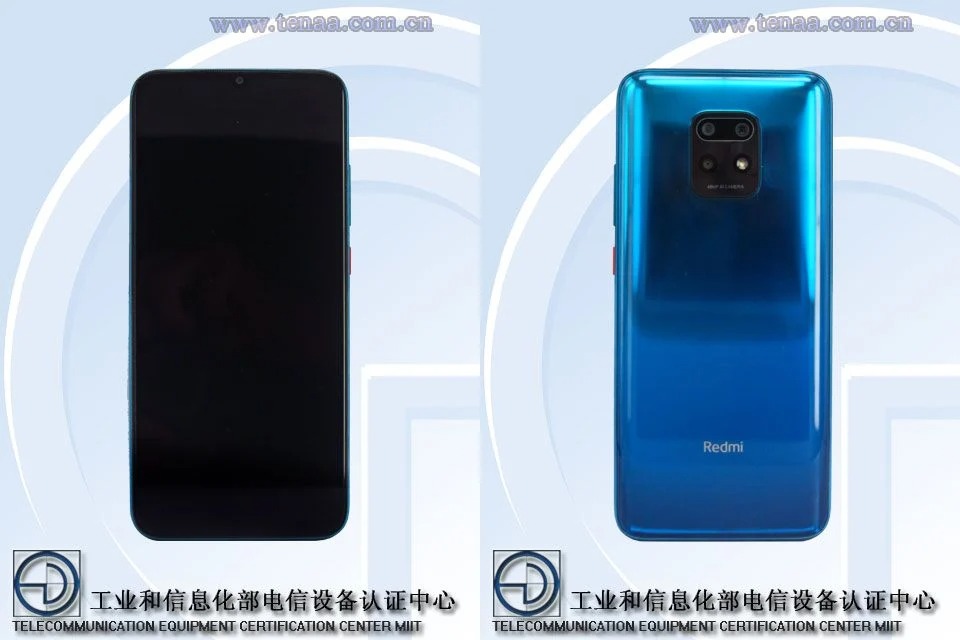 The further mode in the terms of camera performance the device is going to having and quadrature camera module aligned vertically please on the upper left corner of the rear panel. Therefore the device housing and 48 megapixels primary Camera sensor. While the front having and 16-megapixel selfie Shooter hidden inside the waterdrop notch upfront. In contrast, the volume and the power button placed on the right edge of the frame.

Additional the dimension of the device measure as 164.15×75.75×8.99mm and weight 206 grams. Moreover to deliver a power show the device with a 4420mAh. The device initially comes with a 6 colour variant as following black, green, pink, red, silver and white colour option.

Thanks for being with us we would like to know your valuable opinion and feedback. If there is any query share with us in the comment section down below. Stay tuned for more for the updates in future on the same.