Redmi Claimed there Device to be No.1 Quality Smartphone branked and they Ranked No.1 for a Long Period. Even they were the Top 5 Global Smartphone under Xiaomi. However, We Believe in their Device But Reportedly a Smartphone is been Filed. 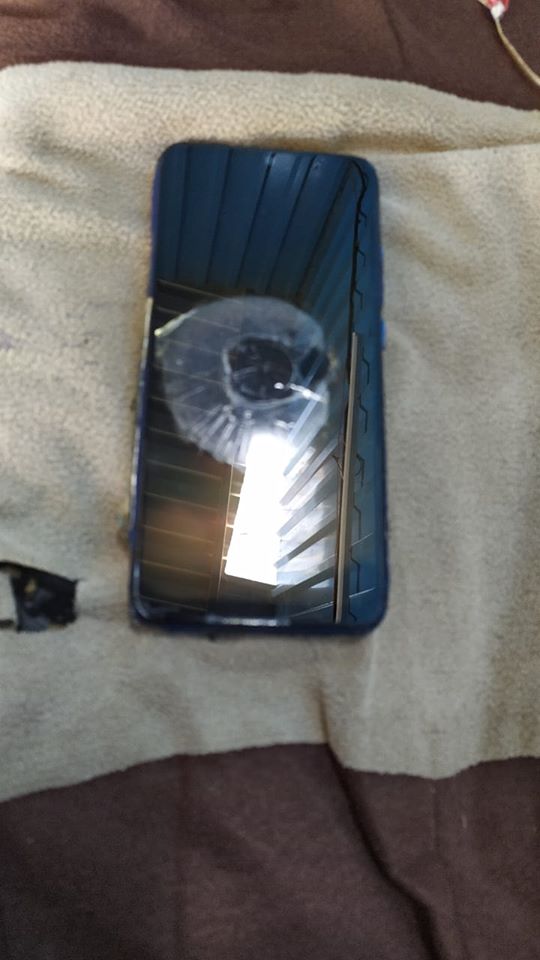 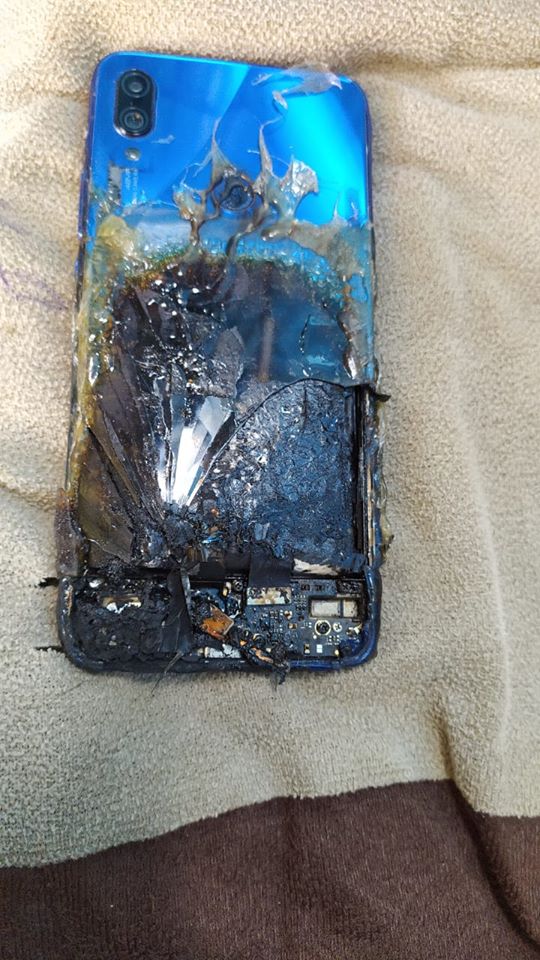 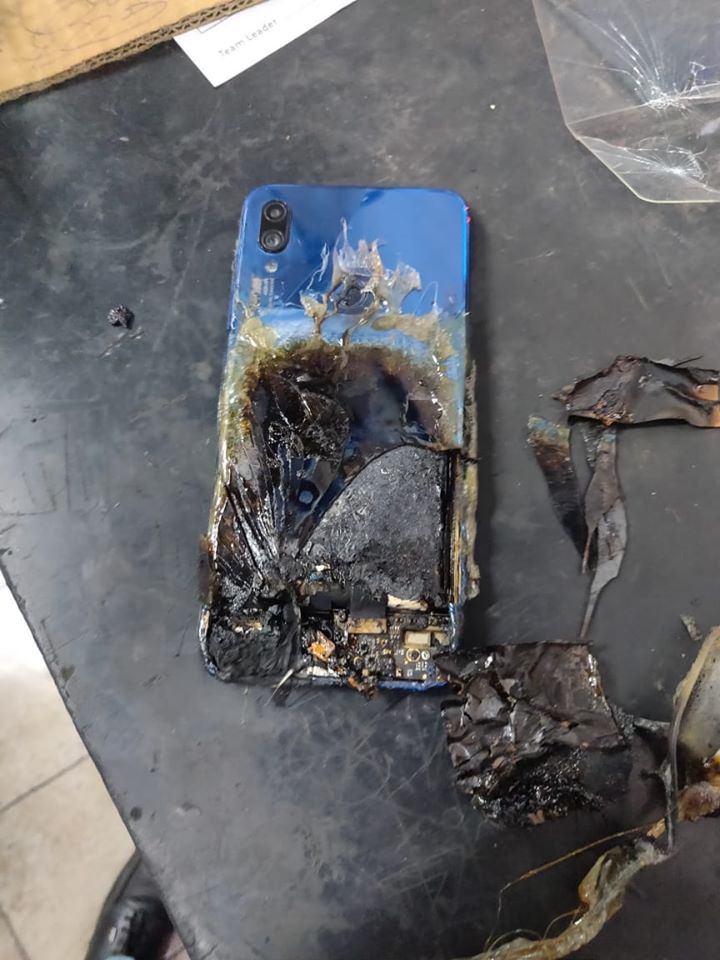 Meanwhile, This Report Was Filed by an Indian Citizen, Chavhan Ishwar. He Was Using a Redmi Note 7S, As Usal there is a Permanent Battery Damage. There Were no Injured Reported by Victim and Report filed by Xiaomi Indian’s Customer Care.

He Was using his Device for a Months, He Orders his Device from Flipkart on October and Been Delivered Three Day later as a General Time in Indian. Mr Ishware Left the Deviceon Desk and Suddenly he Notices the Device is Emmate Smoke alongside a Buring Steel of Plastic.

Now, The Users Expected to Get a New Device With Zero Foul pay But He Doesn’t after a Couple of Days and Xiaomi Indian Rejected his Claim. Where The Customer Care Claimed “abnormal burnt marks and damage new battery fix area display”. Even they Suggested there Was Something in the Battery, Which Caused the Incident.

Which means the User Probably having Some Kind of Third-Party Arrangement, Not to Mention any Third-Party Don’t Cover under Warranty and Xiaomi Indian Would not Replace. Furthermore, He was Unhappy but Xiaomi Didn’t get any Related Issue even Before on their Device With the Same Model. 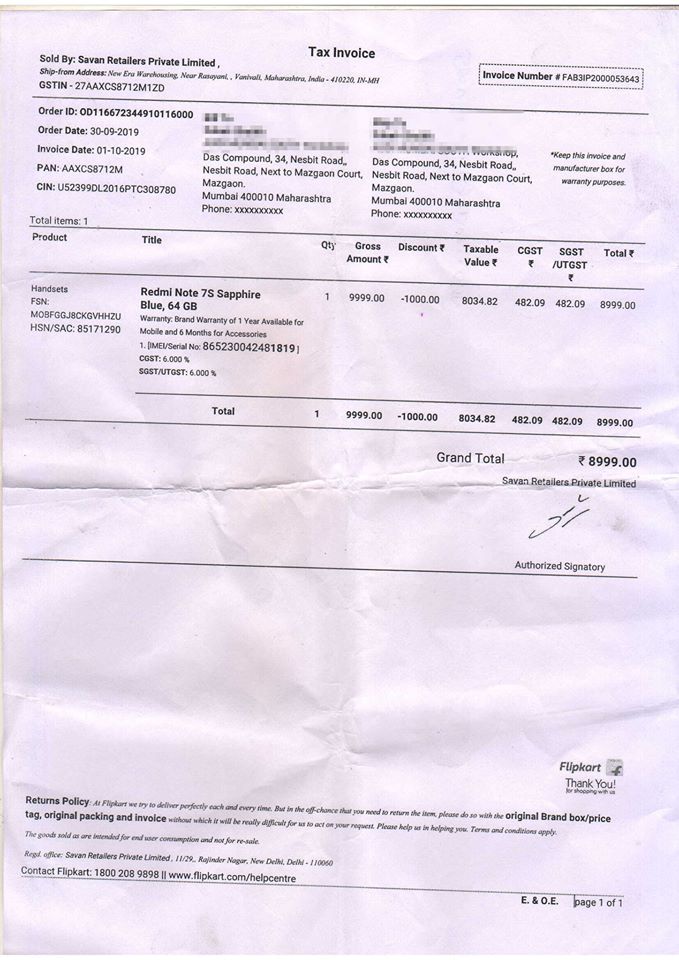 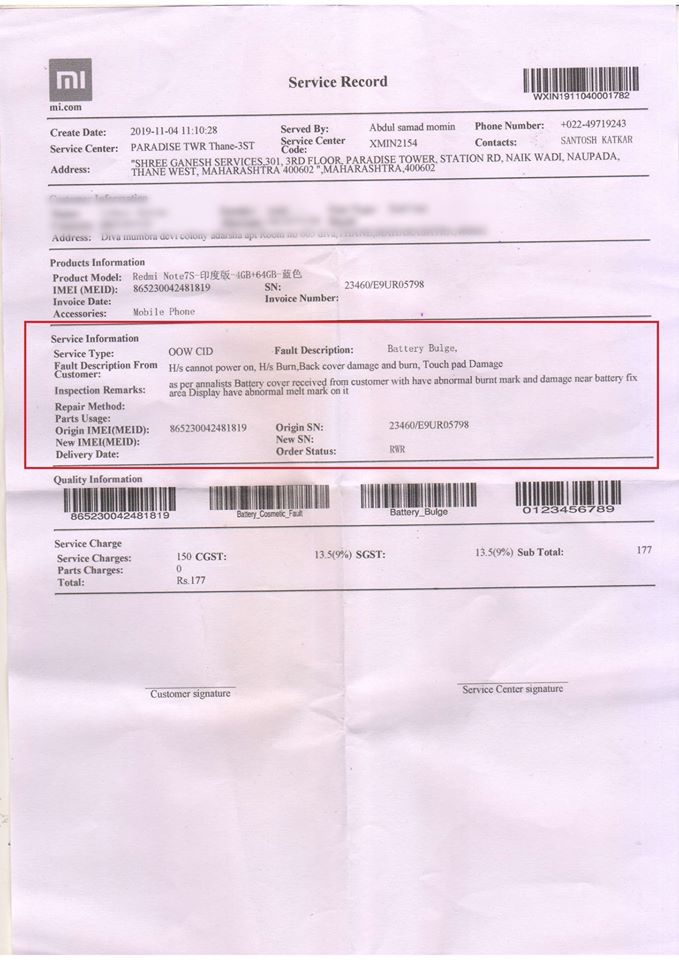 Xiaomi India Respond, “AT XIAOMI, QUALITY OF OUR PRODUCTS IS OF UTMOST IMPORTANCE. THE TRUST THAT MI FANS HAVE SHOWN IN THE BRAND FOR THE PAST 5 YEARS IS A TESTAMENT TO THAT. WE ALSO TAKE PRIDE IN HAVING ONE OF THE STRONGEST AFTER-SALES NETWORKS IN THE COUNTRY to SOLVE CUSTOMER ISSUES SEAMLESSLY. IN THIS PARTICULAR CASE, AFTER CAREFUL EXAMINATION, IT WAS CONCLUDED THAT THE DAMAGE WAS CAUSED DUE TO EXTERNAL FORCE, AND THUS, CLASSIFIED UNDER ‘CUSTOMER INDUCED DAMAGE.”via gizchina.

Thanks for Being With us, Share your More Valuable opinion and Feedback in the Comment Section Down below. Stay tuned for More Further updates in future.

Honor 8S 2020 officially launched With Helio A22 and Android 9 : Specs and Price