Xiaomi is going to be launched there upcoming smartphone, the Xiaomi Redmi K30 Ultra 5G. The device likely to be quite promising, so let’s take a closer look at the device and know more about it. The device received their Chinese certification from TENAA revealed with an internal model number M2006J10C. 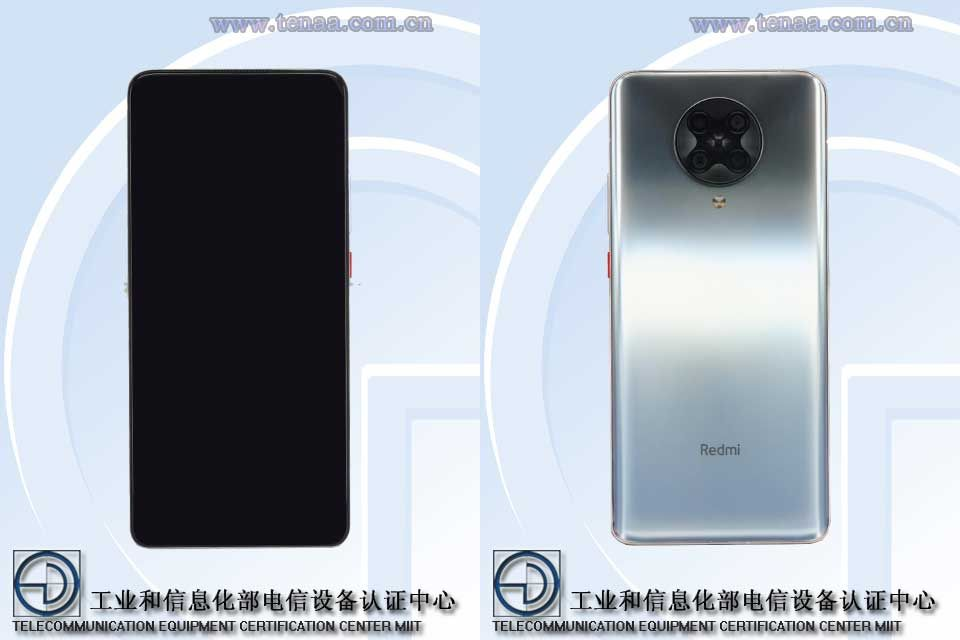 It comes with a 6.67-inch AMOLED Display Full HD+ resolution includes a Notch. Even more, the device also quite narrow bezels surrounding the display. Under the hood, the device is going to be powered by unknown 2.6GHz octa-core CPU paired with a 6/8/12GB of Ram and 128/226/512GB of onboard storage. Further, you can expand the storage using a dedicated microSD card slot.

In terms of camera performance, the device having a Quad rear camera module in a round shape camera setup housing a 64MP primary. In comparison, the front has a 20MP selfie shooter up front. In contrast, the dimension of the device 163.3 x 75.4 x 9.1mm and weight 213 grams. Furthermore, to power, the device is going to be equipped with a 4500mAh battery.

Unfortunately, the device is expected to be launched early next month in China. Thanks for being with us, we would like to know your valuable opinion and feedback if there is any query share with us in the comment section down below. Stay tuned for further.

Vivo Y70 Leaked key Specification and Price Ahead of Launch