Redmi’s upcoming smartphone to Redmi 9A, Which seems to be the successor of the Redmi 8A. There the device was affordable entry-level smartphone compare to its Series. However, the device has been spotted several times over server certification authority. The device seems to be quite promising so let’s take a closer look toward the device.
And know more about it.

Redmi 9A key Specification and Highlight 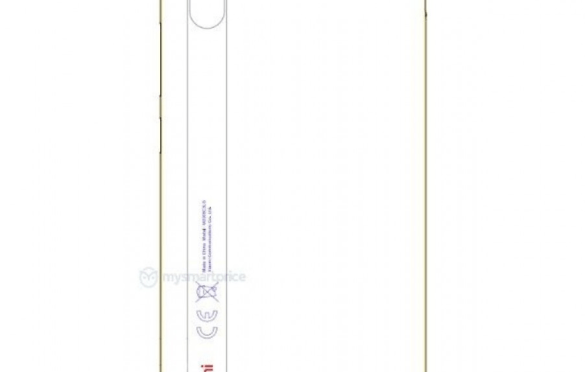 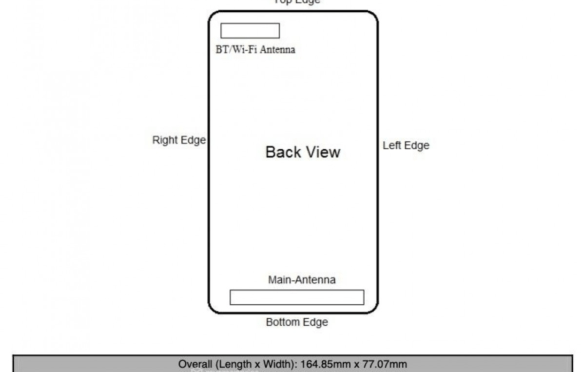 The device was listed on FCC Database, and the device likely to be a Redmi 9A. The sketch of the device suggesting the design elements of the device as the Redmi branding of the device notably going to place in the bottom left corner of the device. However, the antenna band also visible

According to the report, to power, the device is going to equipped with a 4900mAh battery using a 10W of fast charging solution bundled in the box. There the device is to be running on Android 10 based custom skin MIUI 12 out of the box.

In terms of the camera sensor, the device might become with a Dual rear camera module placed on the upper left corner of the device. Previously in Redmi 8A, they have skipped the Depth sensor likely this time they were going to add inside the camera module. Meanwhile, the chipset of the device is going to be paired with a 2 GB of Ram, or there could be 3 GB of Ram most likely that should be launch later. Unfortunately, there are no further details available about the device so far, but we believe there would be more details surface online in a couple of days. 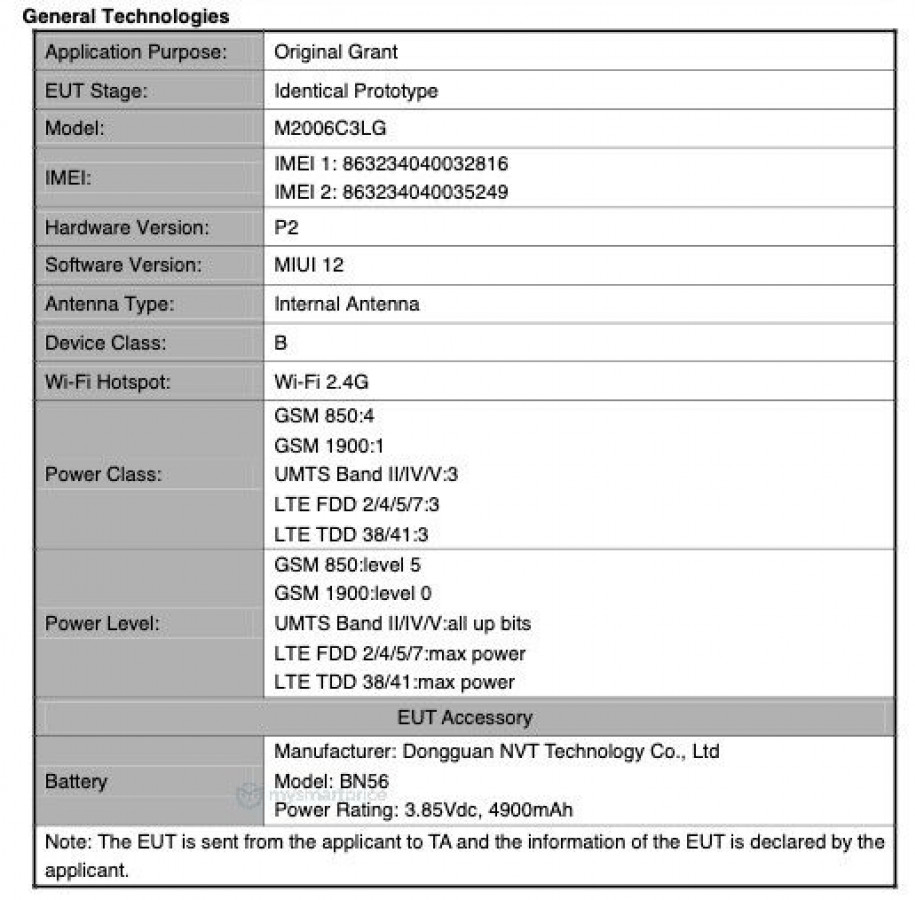 How to Install TWRP Recovery and Root Oppo F1 | Guide