Redmi has launched there latest budget affordable smartphone, the Redmi 9A featuring a MediaTek Helio G35 SoC and 5000mAh battery alongside an HD+ waterdrop notch. The device seems to be quite promising, so let’s take a closer look at it and know more about it.

Redmi 9A Key Specification and highlights

First thing first, the device is to become with a 6.53-inch display panel featuring an HD+ screen offering a P2i coating. It was an LCD panel and to be a unibody design language so far.

Under the hood, the device is going to be powered by MediaTek Helio G25 Mobile platform based on an octa-core CPU paired with a 3GB fo Ram and 32GB of onboard storage. However, the chipset has been paired with an IMG PowerVR GE8320 GPU and HypeEngine technology. 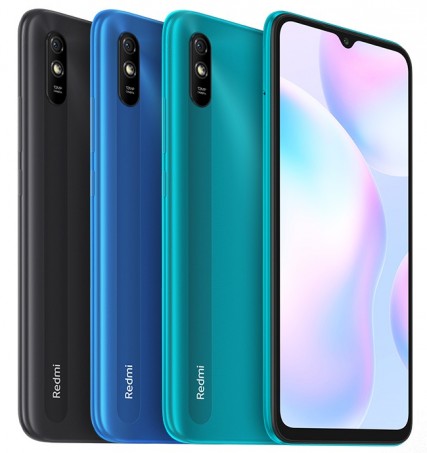 As for connectivity, the device to be having a 4G LTE, Wi-Fi, Bluetooth, 3.5mm audio jack, but the device doesn’t have any fingerprint scanner. The price of the device starts with a Rs 6,799 for the 2GB and 32GB and Rs 7,499 for 3GB + 32GB memory configuration. In contrast, the device initially comes in three different color variants following the Midnight Black, Sea Blue, and Nature Green color option. Hence the device will be available on Amazon, Mi.com, and Mi Home from September 4th at noon.