Redmi 9 is listed on fcc certification, and 3C certification in China reveals a 4920mAh battery with 10W charging.

Starting with the report that the device is recently spotted on fcc certification in the US, where the internal model number of the invention is M2004J19G. However, the device with the same domestic model number is listed on the RF exposure web page of Xiaomi global, suggesting the device is in development. Even it could be possible that they have not to launch due to the Global pandemic coronavirus lockdown situation across the globe.

According to a report to deliver and power input to the device, it is expected the device is likely to be kept with a 4920mAh. Unlikely some stories such as 3C certification in China suggest the device could be 5020mAh battery using a 10-watt standard charging solution bundled in the box.

Unfortunately, we do not have a lot of details about the device, but there were some rumors that word speculating. The device will be running on Android 10 best custom skin 11 out of the box alongside it will feature and dual-band Wi-Fi and 4G connectivity. 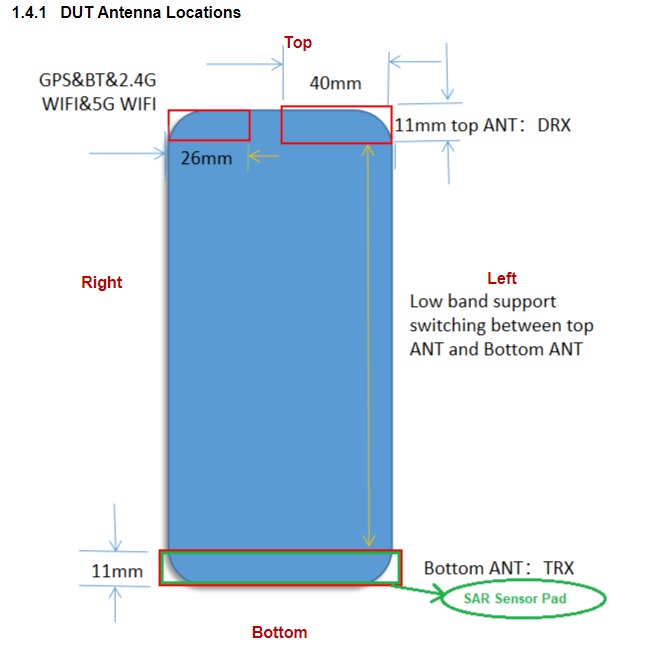 On the other hand, redmi 9 is going to compete with realme NARZO 10 directly. Therefore the device is going to be powered by MediaTek helio g80 mobile processor. Additional e the device is likely to have come with an what we’re camera module housing and 13-megapixel primary plus 8-megapixel Ultra wide-angle lens + 5-megapixel macro lens + 2-megapixel depth sensor.

Thanks for being with us we would like to know your valuable opinion and feedback if there is any query shared with those in the comment section down below. Stay tuned for more for the updates in the future on the same.