Redmi 8A Pro Launched in Indonesia, Full Specification and Price

Redmi launches its budget smartphones in Indonesia as Redmi 8A Pro, This Device is a re-branded version of Redmi 8A Dual recently launched in February. The device is powered by Qualcomm Snapdragon 439 Soc based on Octa-Core CPU.

It comes with a 6.2-inch HD+ display with a 720×1520 pixel resolution of a Pixel density of 270 PPI. However, the device well protected by a Corning Gorilla Glass 5 with a Waterdrop Notch-style display.

Under the hood, the device has powered by Qualcomm Snapdragon 439 Soc based on Octa-Core CPU with four Cortex A52 cores clocked at 1.95GHz and Cortex A53 cores clocked at 1.45Ghz. The chipset of the device paired with a 2GB or 3GB of LPDDR3 Ram and 32GB of Onboard storage. The device runs on Android 9.0 Pie-based MIUI 11 out of the box. 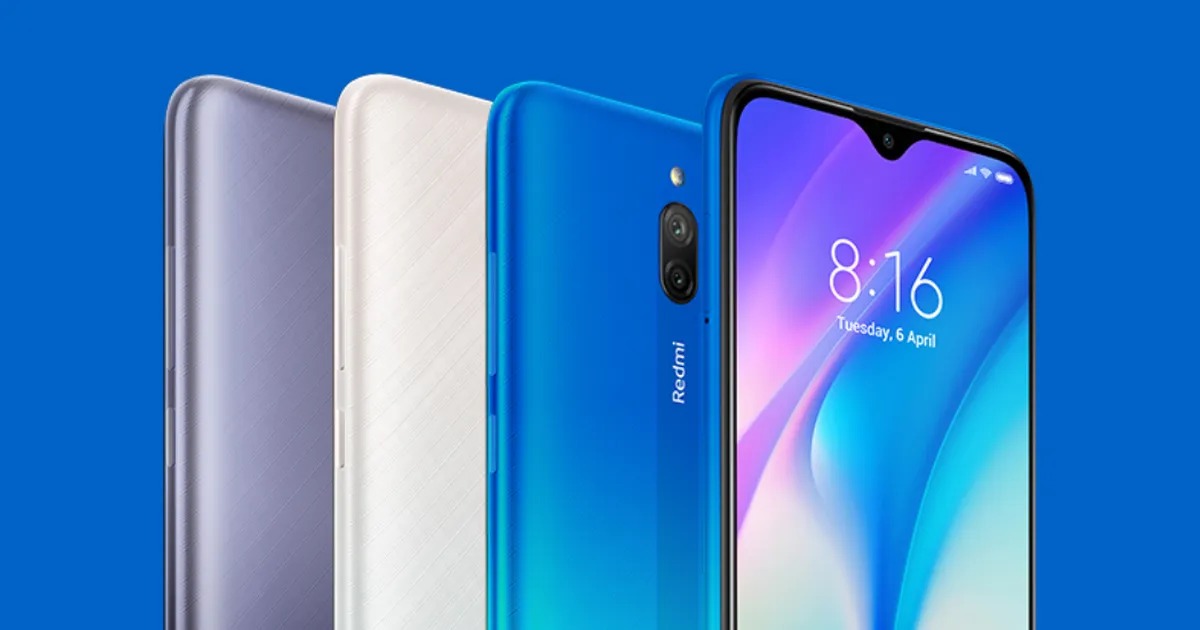 Furthermore, you can expand storage using MicroSD Card up to 32GB. As for connectivity, it supports a Wi-Fi 802.11 b/g/n, VoLTE, Bluetooth v4.2, GPS/A-GPS alongside 3.5mm audio jack. Therefore, the sensor delivering an ambient light sensor, proximity sensor, compass, and accelerometer. To power, the device has equipped with an 18W fast charger through Wired Type-C. The dimensions of the device are 156.48×75.41×9.4mm in size and weigh 188 grams.

Thanks for being with us, we would like to know your valuable opinion and feedback. If there is any query share with us in the comment section down below.