The Device is been powered by the Qualcomm Snapdragon 712 Soc based on 10nm FinFET technology. Which is a Top-Notch Chipset for Mid-Range Device. Snapdragon 712 AIE Coupled With Multicore Qualcomm AI Engine, Kryo 360 CPU, Adreno 616 GPU and Hexagon 685 DSP. Chipset is a Capable Processor to handle Multitasking and High-End Graphics Games. It runs latest android pie out of the box. 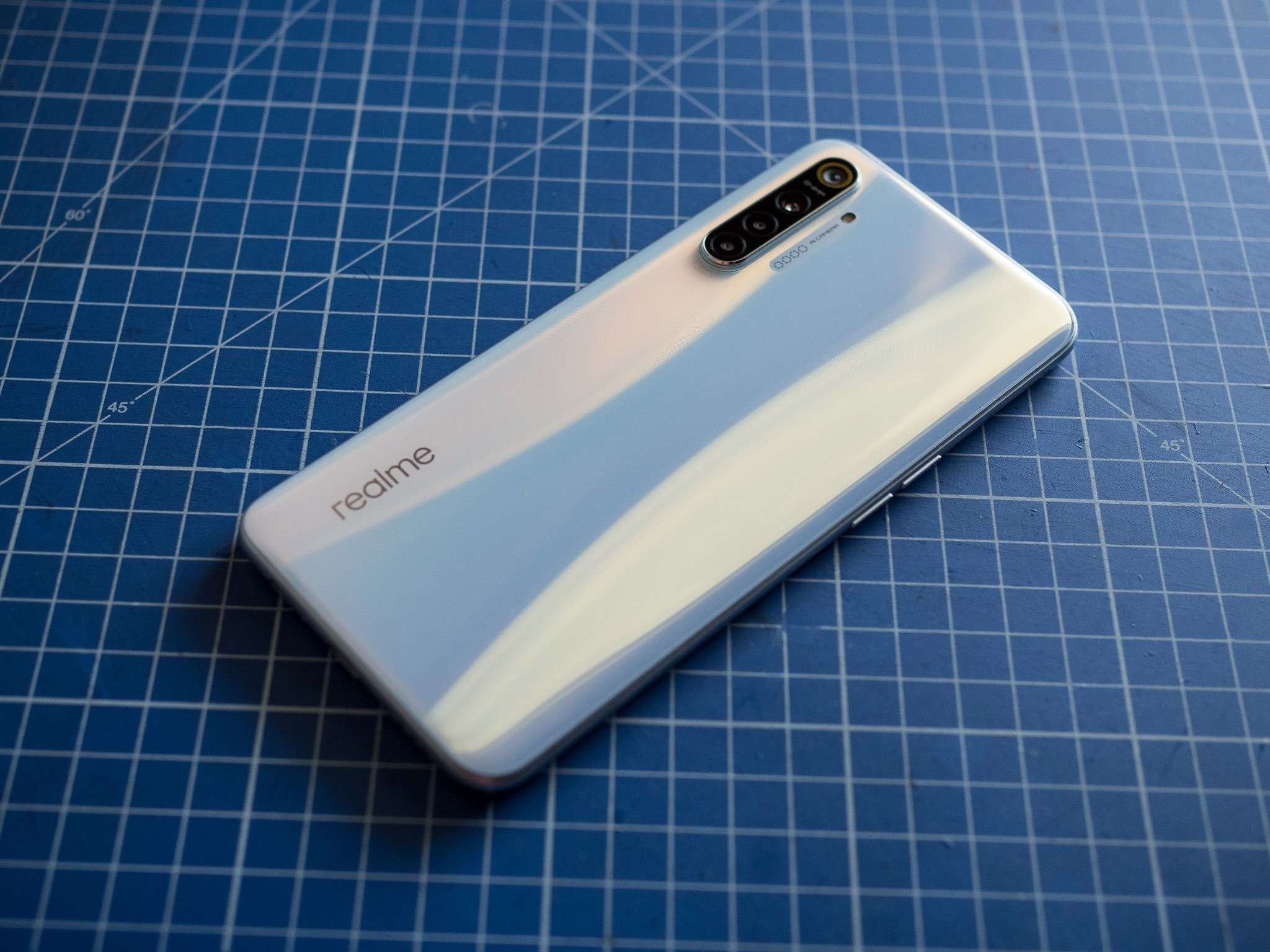 It comes with 6.4-inch Super AMOLED Display with a Dewdrop Display. This Time Realme Using a Mini-drop Instead of Pop-up Selfie Camera like it’s Precessodor.
The display is been Preety Much Accurate With Sharp Black and Having Amazing Viewing Angles.

While it having a Super AMOLED, We have access to Use Flash In-Display Goodix Gen 3 Fingerprint Sensor. This Handset using the Same Hardware Sensor Which has been Used in Realme X. No Complain the Fingerprint is pretty Fast and Accurate. It Will Done the Job Biometric Authentication for Privacy protection.

To Power the Device, it Brings 4000mAh battery using a 20W Fast Charger VOOC 3.0 Super Fast Charger Technology via Micro USB Type-C. You have Vooc Charger Bundled inside the Box, Means you do not have to Buy the Charger Separately.

Thanks for Being With us, Share your Opinion and Feedback in the Comment section down below. stay tuned for more further updates in future.

Vivo Y90 comes with MediaTek Helio A22 with 2GB RAM