Realme upcoming budget centric affordable smartphone, the Realme X7 series is likely to be a premium smartphone. The device has been confirmed to be launch on September 1st; meanwhile, they have recently announced there V5 series. The device seems to be quite promising, so let’s take a closer look at the device and know more about it. 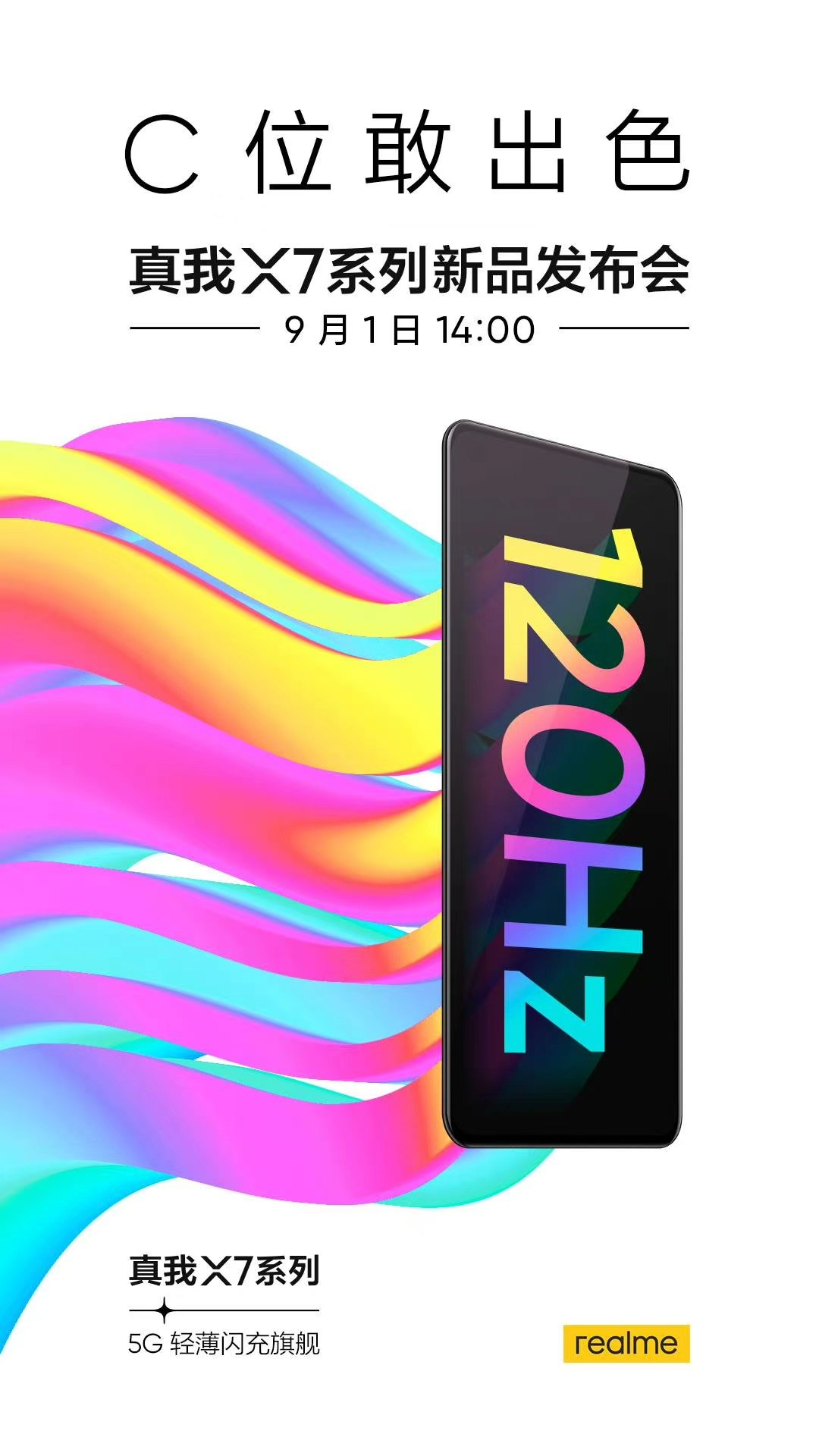 The device most likely to be a premium affordable smartphone, the device aimed to directly compete against the ZTE AXON 20 Series. Meanwhile, the device has already appeared on the TENNA certification website with the internal model number RMX2121 and RMX2176.

Thanks for being with us. We would like to know your valuable opinion and feedback if there is any query shared with us in the comment section down below. Stay tuned for more further updates in the future on the same.

Realme 7 Pro, 7i and C17 likely to be debuted in global region