Realme’s upcoming premium affordable smartphone, the Realme X7 series. The device has been confirmed to launch on September 1st. Meanwhile, the device seems to be quite promising so let’s take a closer look toward it and know more about it.

These were the initial leaks of the device that appeared with a tri-colour option gradient. Meanwhile, the device also expected to be launched alongside the Realme 7 Series. On the other hand, this most likely to have a “Dare to Leap” tagline. 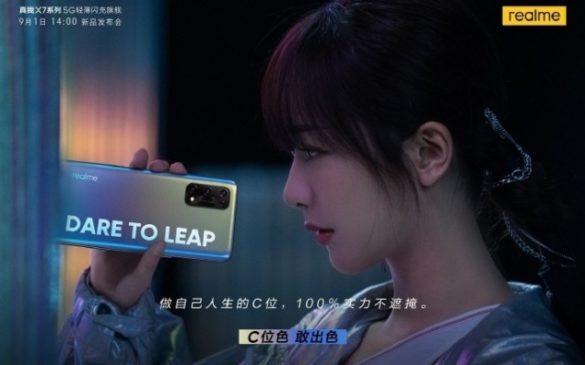 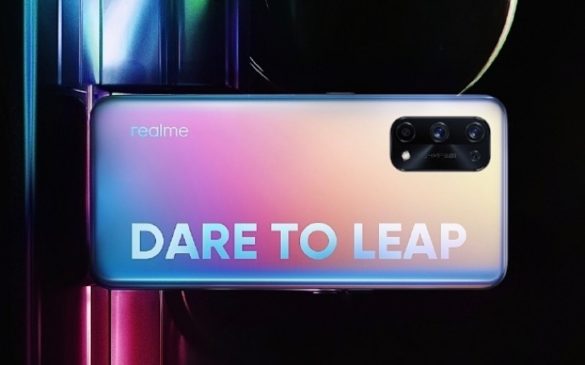 However, the Realme X series has always been a device to especially come with a unique design language. Although, Realme CMO, Xu Qi Chase also suggested sharing a glance of the upcoming Realme X7 series. Even more, Xianghai Sire also confirms they will bring a new design that fits the younger generation.

Realme has been working on this design with an 8 Months on the development side of 400 hours of colour proofing. Meanwhile, you can also expect Realme to launch some fashion-centric products at the event. In terms of camera, the device is going to come with a Quad rear camera module.

On the other hand, Realme will also launch the Realme 7 series and Realme X7 Pro that will have an AMOLED Display panel. The device also includes a punch-hole camera module.