Related GT has confirmed to launch on March 4, and the device appears on Geekbench listing reveals its key speciation. Also, the Realme GT retail box and pricing of the device teased ahead of an official launch in China.

The device is likely to be lies on the flagship segment; with those notes, let’s take a closer look at it and know more about it. 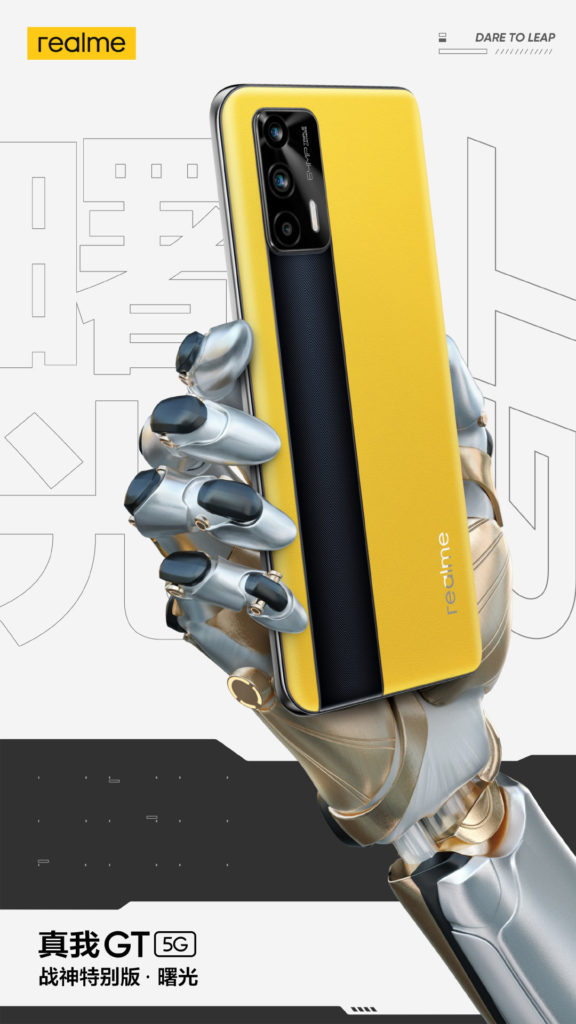 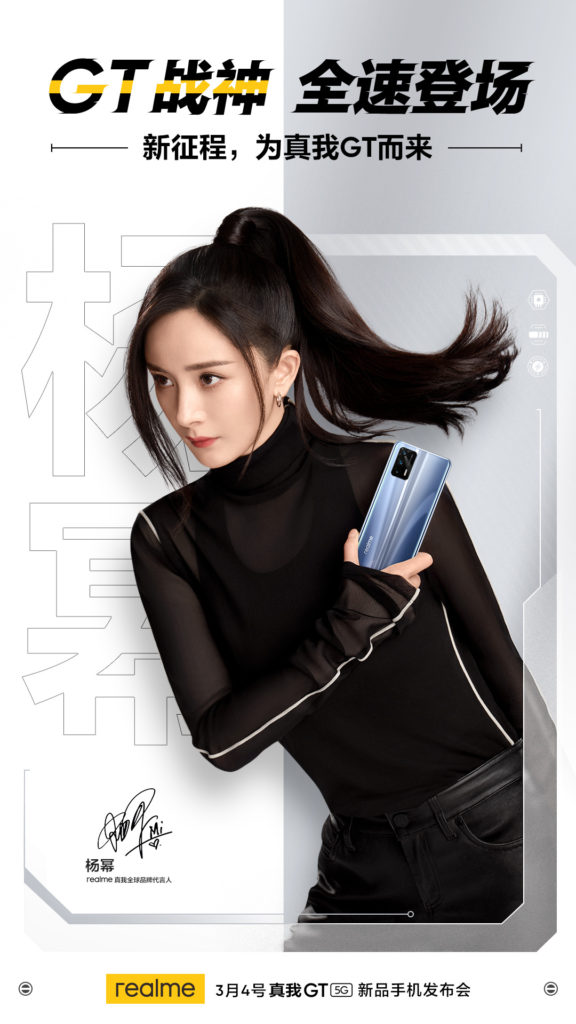 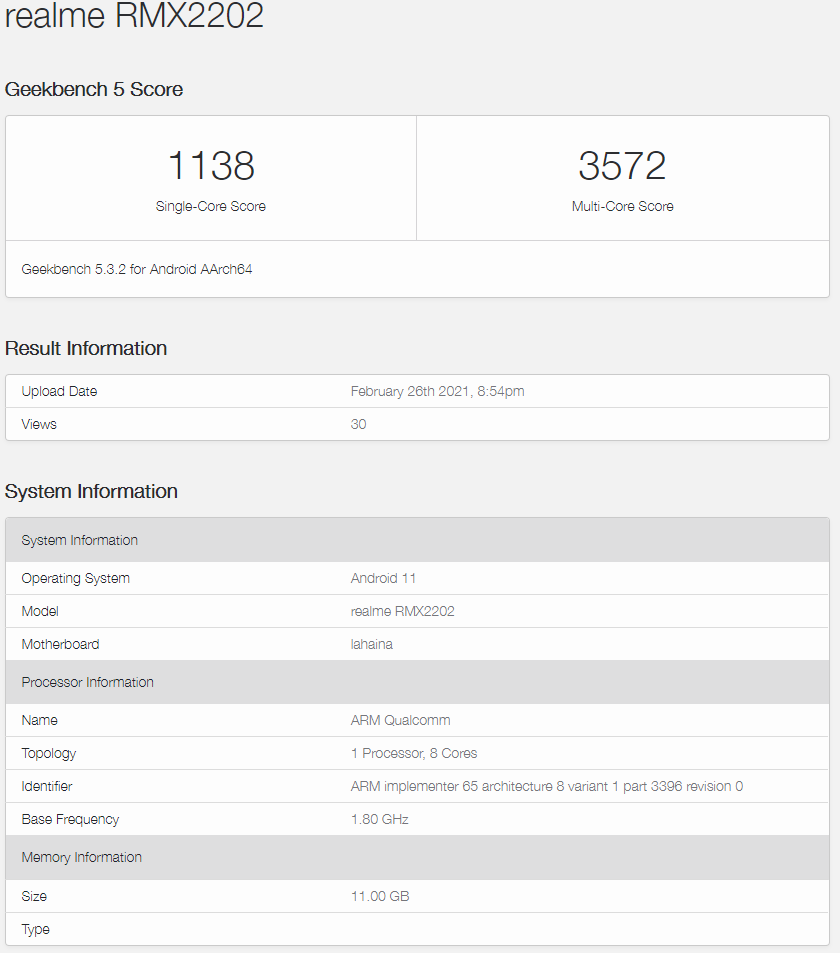 The device with the internal model number RMX2202 is spotted on geekbench. Whereas the device is powered by Snapdragon 888 Soc coupled with 12GB Ram. Meanwhile, it was running on Android 10 out of the box.

The device scored 1138 points in single-core, while 3572 points in the multicore performance test. The price of the device allegedly surfaced on Weibo would be likely be priced at CNY 2,999 (~Rs 33,700). Therefore, the device will be having a unique color combination of yellow color and a back strap with a leather finish.