Realme has launched there the latest affordable budget smartphone in Vietnam, and the device was actually a rebranded Realme C3 that was originally launched in India back in February this year. The device seems to be quite promising so let’s take a closer look toward the device and know more about it. 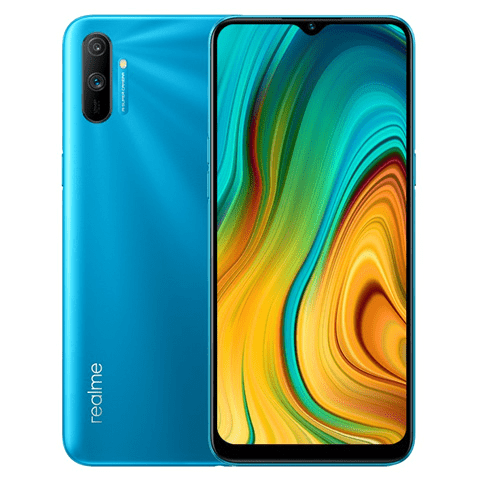 It comes with a 6.5-Inch of HD+ display panel featuring a 720 x 1600 pixel resolution with a Waterdrop notch on the top of the device. There it gives 89.8% of screen to body ratio. The screen of the device is well protected by Corning Gorilla Glass 3.

Additionally, the device is going to comes in Dual Nano Sim support. However, the device is running on Android 10 based custom skin Realme UI out of the box. Notably, as for connectivity, it includes a 2.4GHz Wi-Fi, USB OTG, VoLTE, Bluetooth v5.0, GPS, and Micro-USB port. Even more, the dimension of the device measured as 164.4x75x8.95mm and weighed 195 grams.

Under the hood, the device is going to be powered by MediaTek helio G70 Soc paired with a 4GB of Ram and 64GB of onboard storage. Further, you can expand the storage using a dedicated microSD card slot up to 256GB Storage.

In terms of camera performance, the device comes with a dual rear camera module aligned vertically placed on the upper left corner of the device. There the device housing a 12MP f/1.8 primary + 2MP f/2.4 secondary camera sensor accomplished with an LED Flash. While the front having a 5MP AI selfie shooter.

Furthermore, the device was used to having an all major features such as HDR, Ai Beauty and more such feature. Likely, to power, the device is equipped with a 5000mAh battery using a standard charging solution bundled in the box. 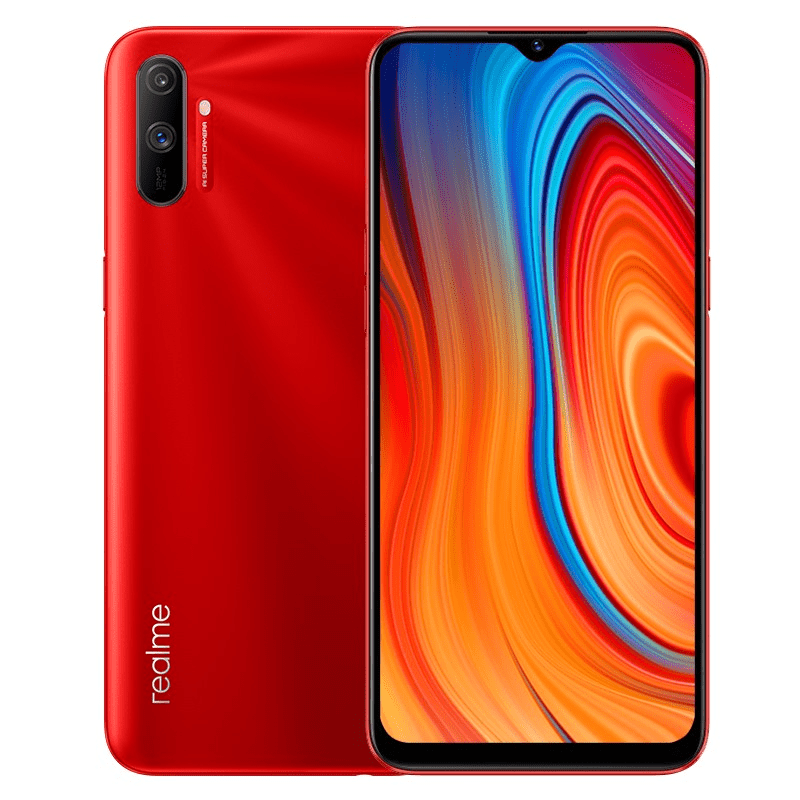 The starting price for the device was VND 25,900 (~Rs 8,500) for the 2GB + 32GB Memory configuration. Whereas, there is no further variant is expected to release. Meanwhile, the device will be available on major retails such as FPT Shop and Vettel Store. The device will initially come in two different colour variants as follows the Red Ribbon and Gree Ice Color option.