Realme upcoming smartphone the Realme C12 is going to be debuted soon; hence the device appears on the Geekbench performance website with an internal model number RMX2189. The device seems to be quite promising, so let’s take a closer look at the device and know more about it. 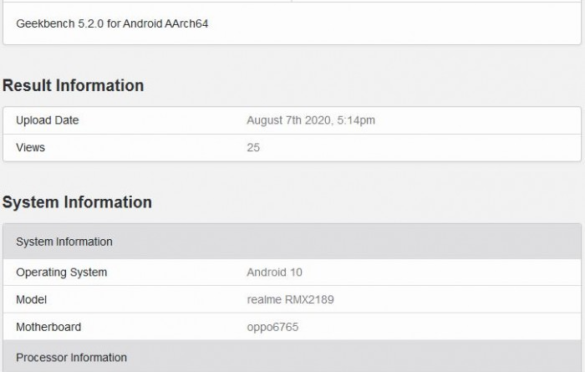 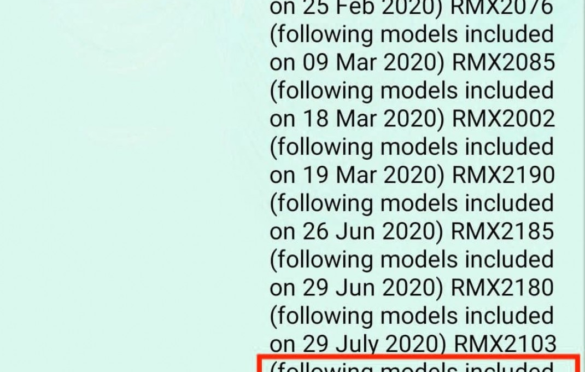 Under the hood, the device is going to be powered by MediaTek Helio P35 Mobile platform based on an octa-core CPU. The chipset has been paired with a 3GB of Ram. Moreover, the device has been running on Android 10 based custom Skin Realme UI out of the box.

Furthermore, to power, the device is going to equipped with a 6000mAh battery using a 10W ([email protected]) solution bundled in the box. In contrast, the device offers an entry-level budget range experience. Thanks for being with us. We would like to know your valuable opinion and feedback if there is any query share with us in the comment section down below. Stay tuned for more further updates in the future on the same.

Google Pixel 4A spotted on FCC without Motion Sensor tech: Expected to launch on July 3rd