Realme upcoming entry-level budget affordable smartphones, the Realme C12 and Realme C15. The device seems to be quite promising so let’s take a closer look at the device and know more about it. First things first, the device likely to become with a 6.5-Inch of the display panel and to be powered by MediaTek Helio G35 Mobile platform launched in india.

It comes with a 6.5-inch IPS LCD panel, with an HD+ pixel resolution that includes a 720 x 1600 along with a 20:9 aspect ratio. Therefore, the device offers an 88.7% screen to body ratio, and the device also packed a waterdrop notch on the top of the device so far. 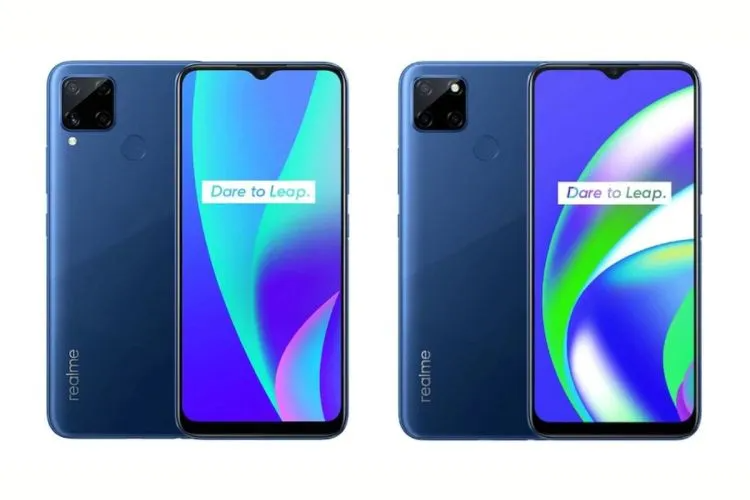 Under the hood, the device is going to be powered by MediaTek Helio G35 Mobile platform based on octa-core CPU paired with an LPDDR4X Ram and 64GB of onboard storage. Further, you can expand the storage using a dedicated microSD card slot. Furthermore, the device is been running on Android 10 based custom skin Realme UI out of the box.

The starting price of the device was Rs 8,999 for the sole variant 3/32GB. The Realme C15 priced at Rs 9,999 and Rs 10,999 for the 3/32GB and 4/64GB memory configuration. The device will initially go on to become with two different color options as following the Power Blue and Power Silver.

The device is going to be available for sale from August 24th and August 27th. Thanks for being with us, We would like to know your valuable opinion and feedback if there is any query shared with us in the comment section down below. Stay tuned for further updates in the future on the same.