Realme C11 has been launched there the latest entry-level smartphone. Also, they have launched there latest 10,000mAh battery with support of 30W Dart Charge. The device was already launched in Malaysia last month seems to be quite promising so let’s take a closer look toward the device and know more about it.

It comes with a 6.5-inch of IPS LCD Display panel having a waterdrop notch on the top of the device. The screen is an HD+ pixel resolution likely to delivers an immersive display experience. However, it delivers an 88.7% screen-to-body ratio. 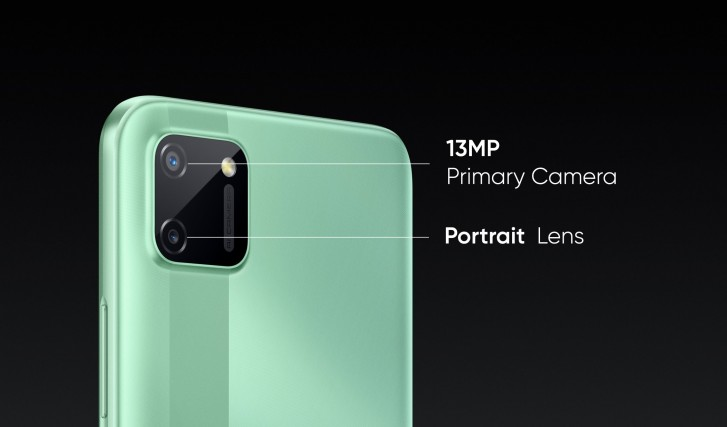 In terms of the camera module, the device having a dual rear camera module aligned in a Square setup placed on the upper left corner of the device. Therefore, the device housing a 2MP Depth sensor + 13MP primary accompanied by an LED flash module. At the same time, the front having a 16MP Selfie shooter upfront.

Under the hood, the device has been powered by MediaTek Helio G35 Mobile platform based on octa-core CPU. The chipset of the device paired with a 2GB of Ram and 32GB of onboard storage. Further, you can expand the storage using a dedicated microSD card slot.

Furthermore, to power, the device is going to equip with a 5000mAh battery using a 10W of standard charging solution bundled in the box through MicroUSB. Moreover, the device has been running on Android 10 based custom Skin Realme UI out of the box. 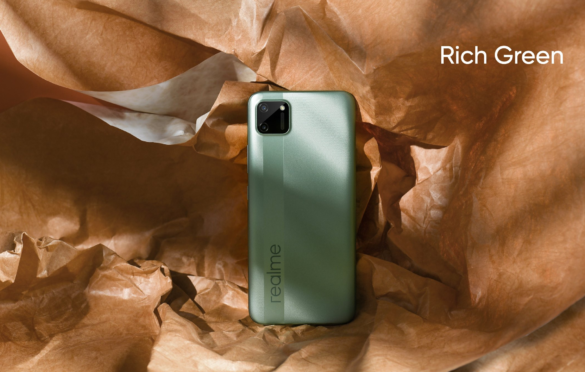 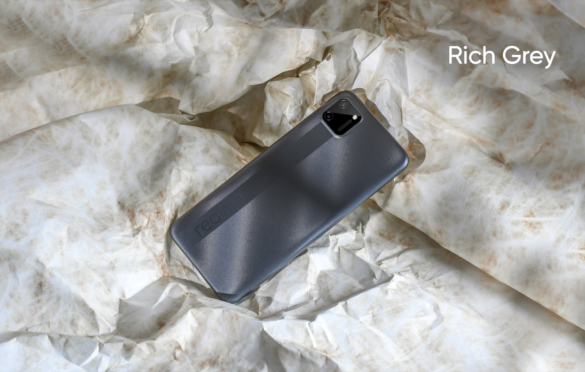 Whereas, the device featuring a Geometric Art Design lookalike a rear texture panel includes a Square camera module. The starting price of the device was Rs 7,499, and the device will be going on sale from 22 July at 12 PM IST via Realme web store and Flipkart.

Tecno Spark Go Plus With Helio A22 SoC and 4,000mAh launched in India