Realme upcoming entry-level smartphone, the Realme C11 officially confirmed the launch date through the Offical promo treasure on Twitter. The device seems to be quite promising so let’s take a closer look toward the device and know more about it. 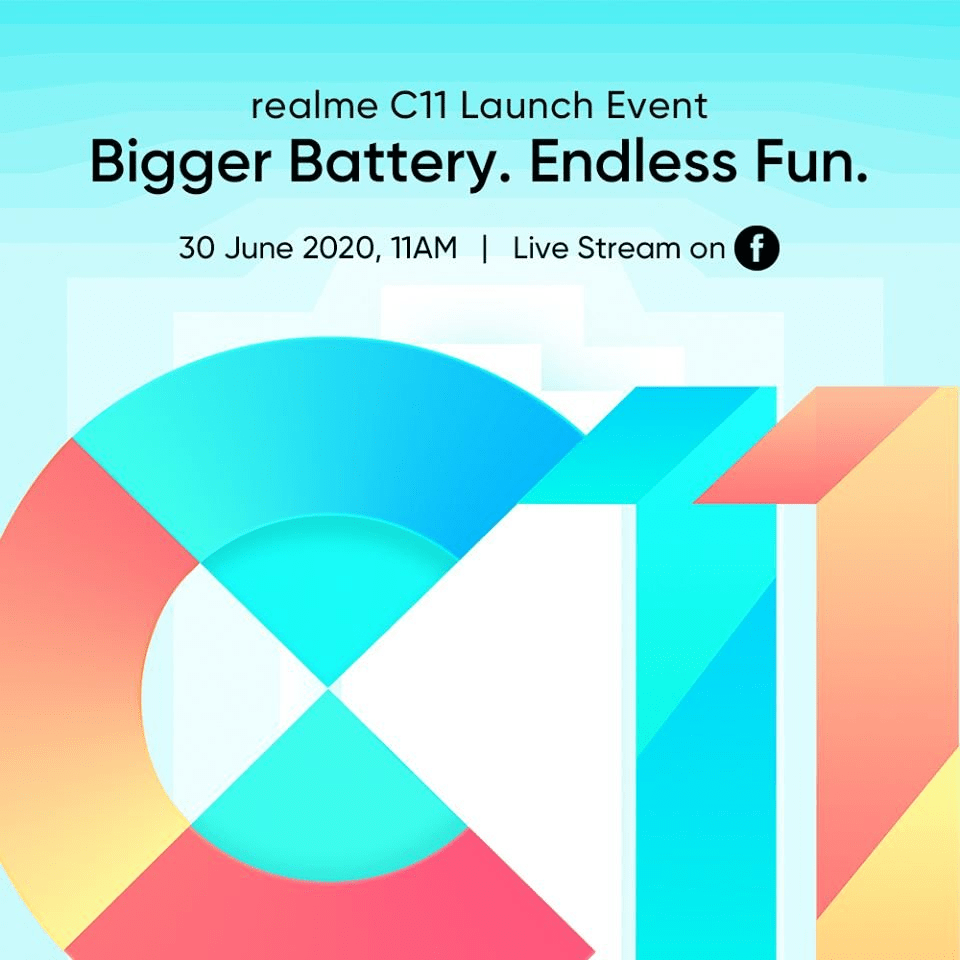 The Realme C11 confirmed, and here is the key specification that you need to know. Realme has officially confirmed the Realme C11 is going to be powered by MediaTek Helio G35 Mobile platform based on octa-Core CPU. Whereas, the same soc is also going to debut with the upcoming Realme 9C.

This device is going to become with a 6.7-Inch of IPS LCD Display panel diagonally featuring a Waterdrop notch on the top of the device so far. Meanwhile, the device having a Square camera module placed on the upper left corner of the rear panel accomplished with an LED Flash Module.

In terms of a camera module, The device is going to be having a dual rear camera module accomplished with an LED flash module. Therefore, the front had a Facial recognition for a Biometric privacy authentication. The camera module on the device looks quite identical to the Honor 9S so far. 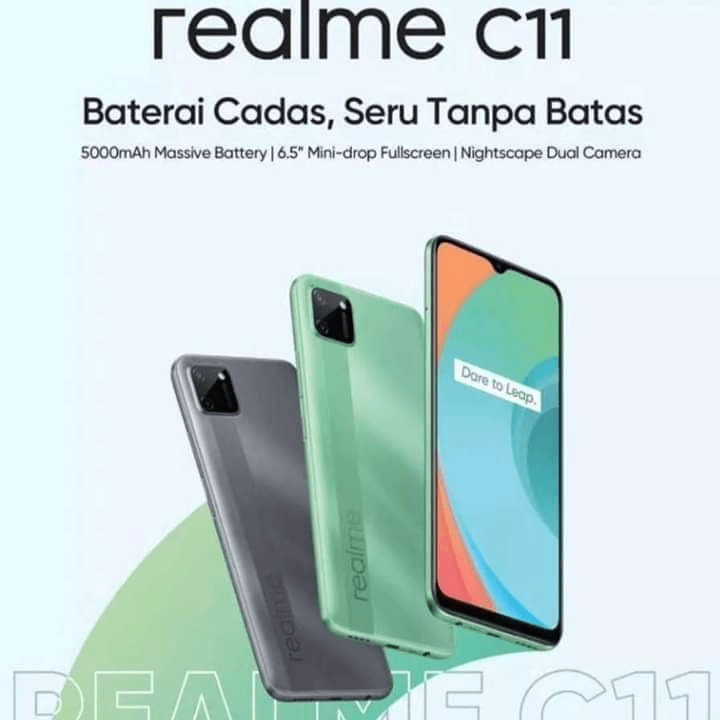 Poco F2 Pro storage variant along with color and the renders of the device leaked ahead of the official launch.