Realme upcoming true wireless earphone is been surfaced online Realme Buds Air Neo, we already have been aware of this true wireless earphone as and successor of Realme buds air. However, Realme has organised its event to launch products including Realme Buds Air Neo, scheduled to be launched on May 25th in China. Let’s take a closer look to word it and know more about its feature and specification.

The design language of this is quite identical to the Apple AirPods, where it’s using the bell-shaped charging case. Even more, than it was quite similar to the previously launched Realme birds care but it includes and USB type-c charging port instead of micro USB. 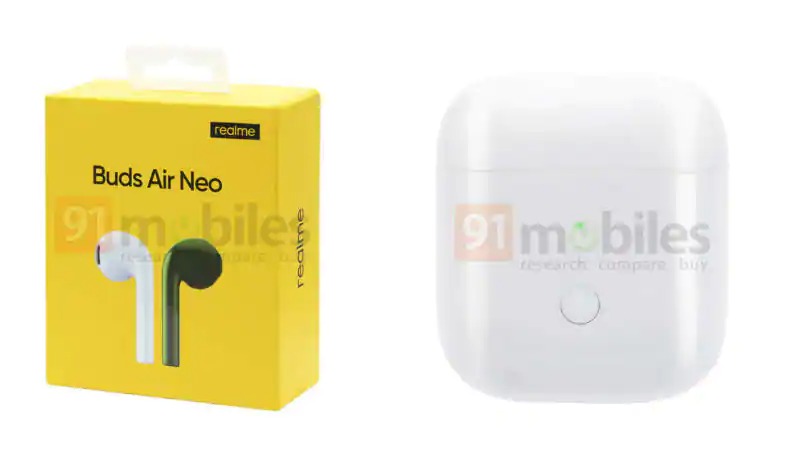 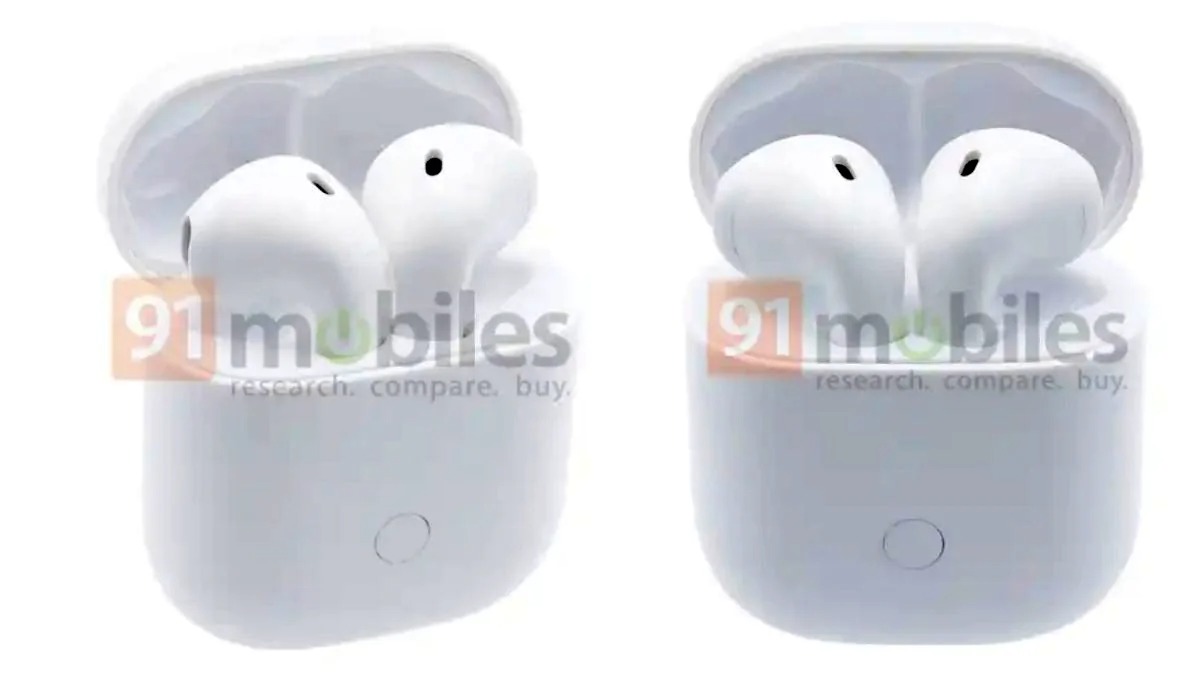 Obviously the previous version was a first-generation AirPods and most likely to be cost-cutting to lower the price of the device. We can also expect the case to be support and wireless charging as some reports suggest.

According to rumours, the device will go to introduce a new colour called olive green colour option. Not to mention it going to be utilising the Realme link application throughout it delivers software patches.

On the other hand Realme Buds Air Neo also going to deliver a higher 13mm driver and still going to utilizing the R1 chipset for a more immersive experience. Moreover, they are going to adopt the Bluetooth 5.0. while the device is an airport-style then we can also expect an optical sensor and air holes cut out identical to the Apple earphones to compensate the pressure and maintain the airflow.

Realme is going to introduce and giving centric smartphone we can also so expect the device to support game mode specially designed for the earphones like this and offer 17 hours of battery life.

Reportedly, the starting price for the device might be lower than 3099 rupees or possibly 2499 rupees to directly compete against competitors.