Realme has officially started teasing there upcoming Realme 9 smartphone, the device seems to be quite promising. Whereas, they have officially announced the launch date for the Realme 9 series scheduled to launch on 25th June. Let’s take a closer look at the device and know more about it. 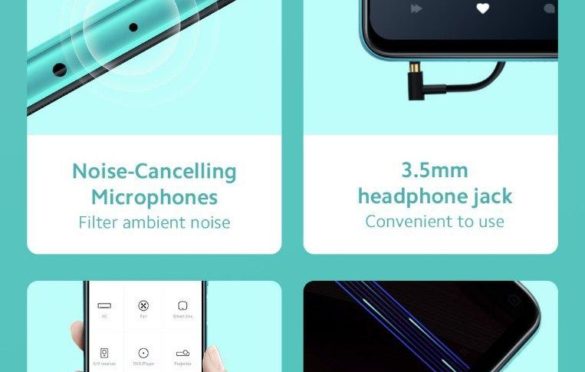 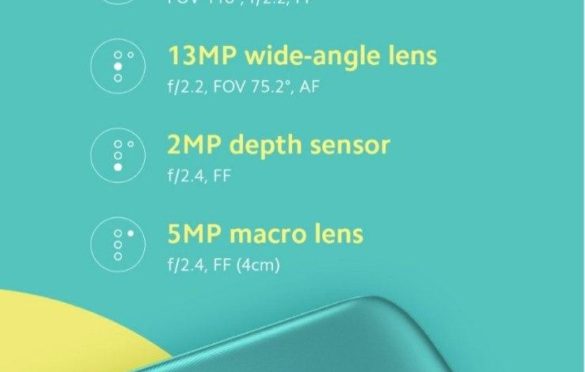 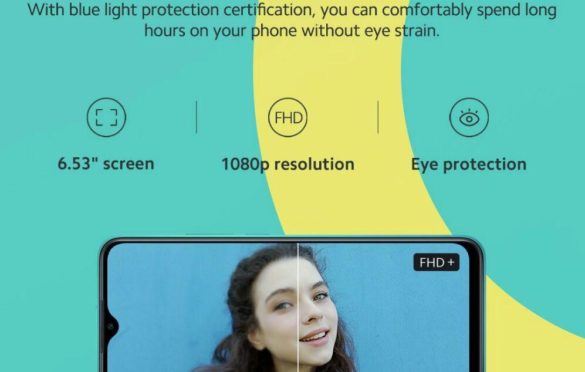 It will come with a 6.54-inch of IPS LCD display panel having a Waterdrop notch on top of the device. There the device includes thin Bezels around the display and it was a 3240 x 1080 pixel resolution means Full HD+ display support. Moreover, the device includes an Eye Protection with the help of Software optimization in MIUI12.

In the terms of camera performance, the device going to having a Quad rear camera module quite identical to the Redmi K20 within a Circular camera setup. Moreover, it having a Circular camera ring around the top camera sensor accomplished by an LED Flash. Therefore the device includes a Rear-mounted fingerprint scanner on the rear panel of the device. Moreover, there is an Anti-Fingerprint texture that gives a premium feels. There is an 8MP f/2.2 Ultra-Wide angle lens 118° FoV + 13MP f/2.2 25.2° Wide-angle + 2MP f/2.4 depth sensor + 5MP f/2.4 camera sensor. 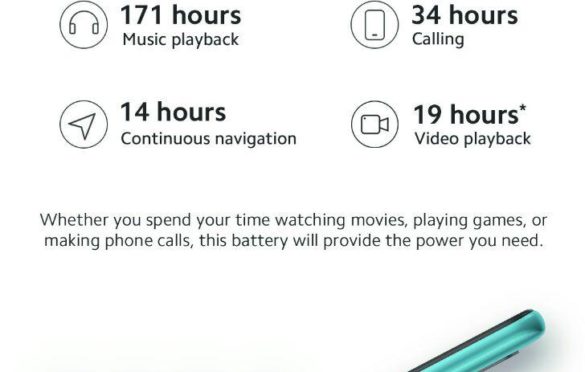 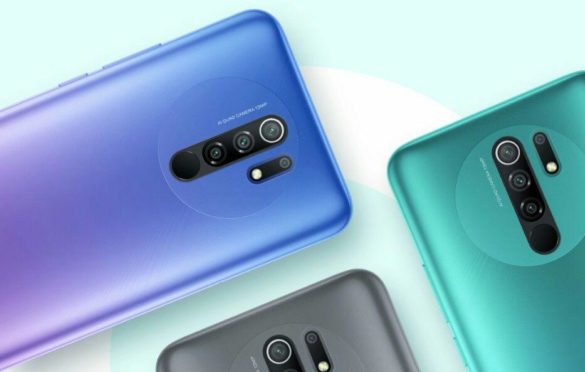 Under the hood, the device is going to be powered by MediaTek Helio G80 Mobile Platform based on Octa-Core CPU used to be Set up to 2.0Ghz. The Chipset of the device paired with a Mali-G52 GPU 950Mhz and it seems to be having a 24% improved gaming performance compared to Redmi 8.

Furthermore, to power, the device is going to equipped with a 5020mAh battery using an 18W fast charging solution bundled in the box to deliver 171 hours of Music Playback. Additionally, the device going initially available in three different color variants as Blue, Green, and Black color variants. 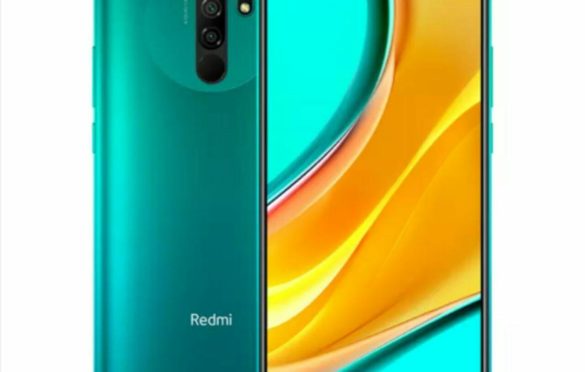 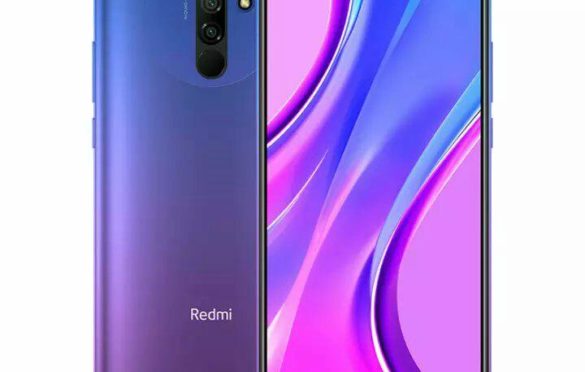 In contrast, the device is going to be run on Android 10 based custom skin MIUI12 out of the box. Obviously, the device packed a 3.5mm Audio jack and Type-C port. Not to mention, the device also has a Noise-Cancelling Microphone with Filter ambient noise and IR Remote.

Thanks for being with us, We would like to know your valuable opinion and feedback. If there is any Query share with us in the comment section down below.

How to get free Disney+ Hotstar VIP Subscription with Jio Offers

Poco F2 Pro storage variant along with color and the renders of the device leaked ahead of the official launch.

Sports Match Of The Century