Realme 6i gets Realme UI 2 Beta based on Android 11

Realme has started rolling out their Realme UI 2.0 BETA Update based on Android 11, whereas the device to becomes with major optimization, i-improvements, and fix known bugs. Therefore, Realme 6i is one of the few devices to gets Realme UI 2.0 BETA 2.

Realme 6i got the update with the package on build number RMX2002_11_C.04 having an update with a weight of 317MB. Not to mention, this is staged beta rollout batches in order to ensure the stability of the update, and later it will be rolled out to the wider audience.

How to Check Software Update on Realme 6i

It is quite easy to perform, follow the following steps mention down below. 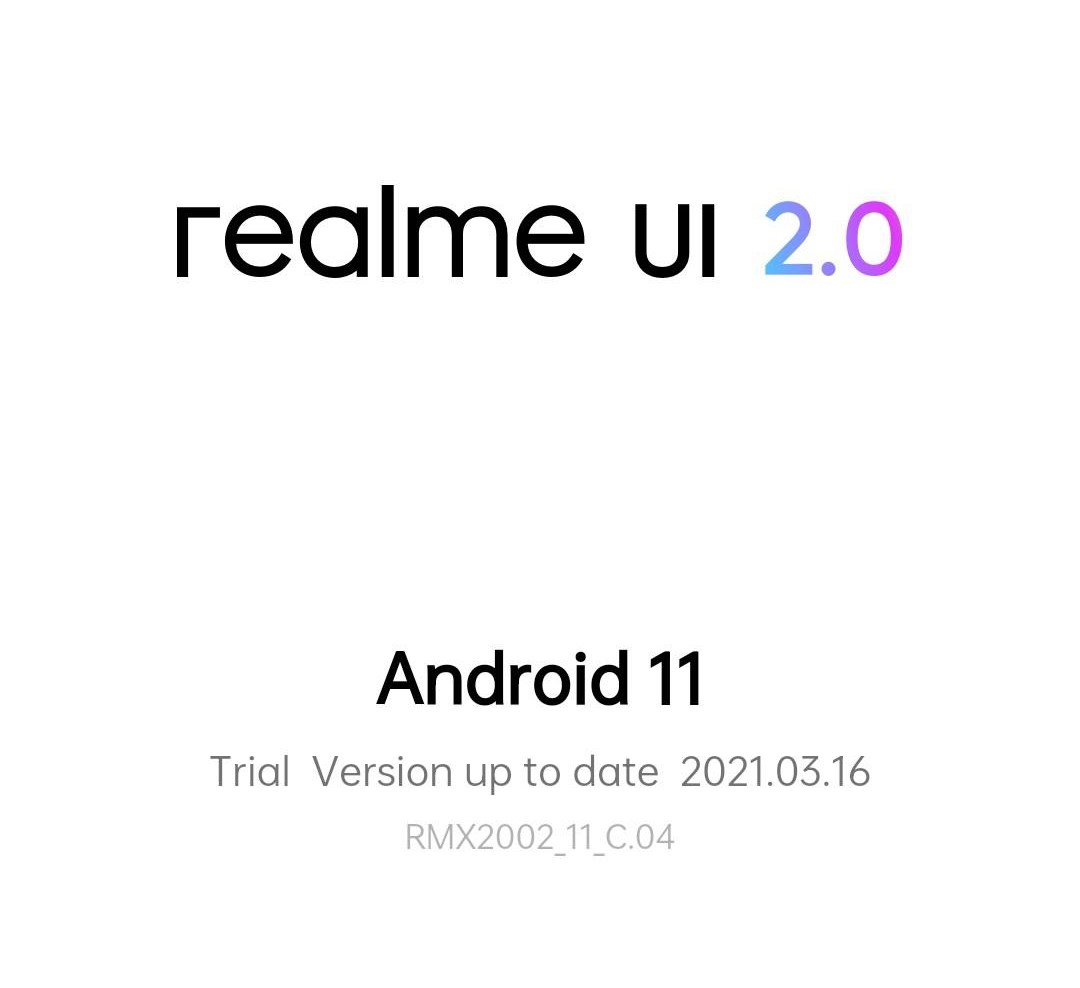 This release optimized the standby power consu-megapixeltion and performance in some scenarios, fixed some known issue, i-megapixelroved system stability. This release may change some function switch which can set manually.

How to Update on Realme 6i

Make sure you have a proper backup of your data, follow the following instruction mention down below.

How to downloads and install on Realme 6i

With this following method, you can also rollout by downloading the stable firmware package. Follow the following guide mention down below.

Thanks for being with us, We would like to know your valuable;e opinion and feedback if there is any query share with us in the comment section down below. Stay tuned for further updates in the future on the same.