Realme Launched its Realme 5 Smartphone back in August this Year. Now they Were Preparing for the Successor of Realme 5, Where the Device Spotted online With an Internal model Number RMX1925. However, The Device is been a Certification From Thailand’s NBTC and India’s BIS Expected to Launched Soon.

Realme is Preparing for the Realme X2 Launch Even in India in November. Today, The E-Commerce Vendor of Realme X2 Page on Flipkart. The Realme 5s Coming Soon was labelled on the Top-Right Corner of the Page. Which Suggested that Realme Will Going to Unveiled a New Smartphone Realme 5S alongside a Realme X2 Pro. 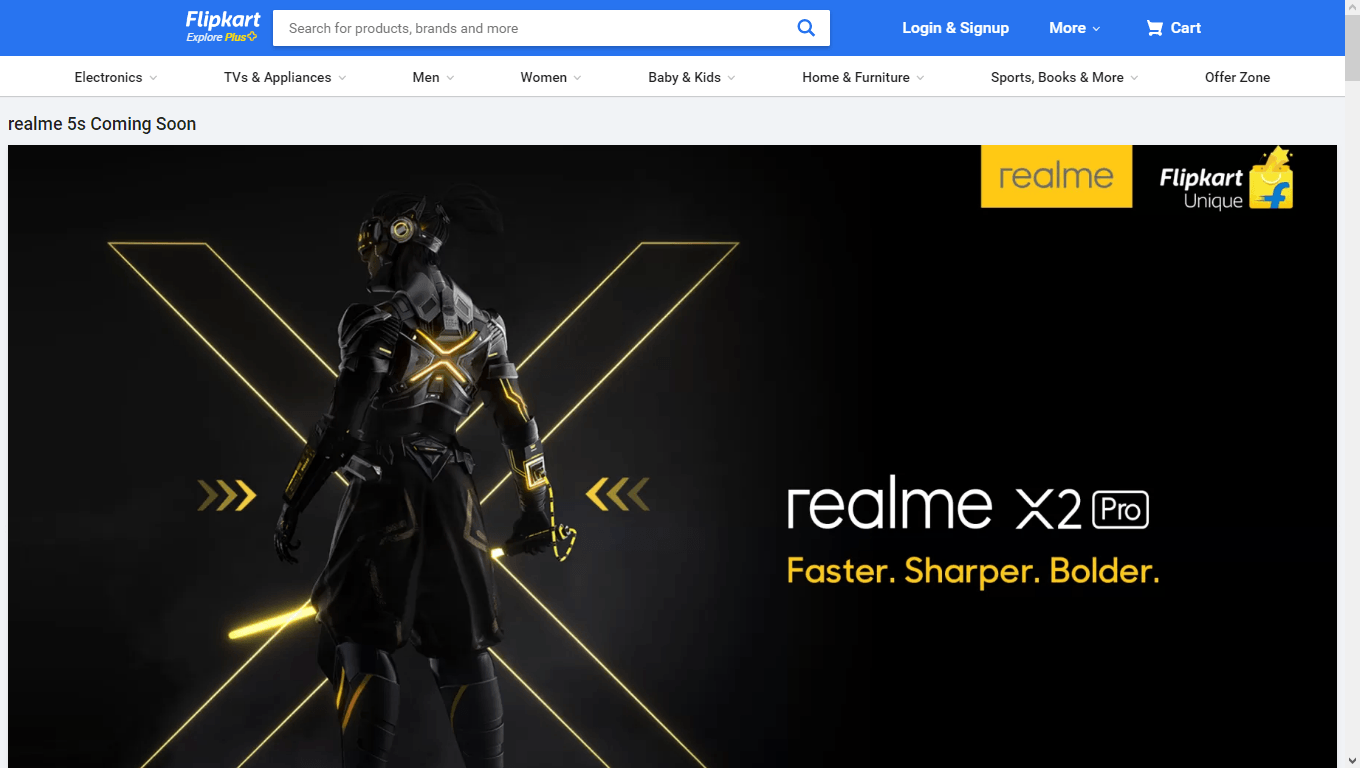 We already Having a lot of Report about the Realme 5s, Article Down Below.

Furthermore, The Device is Going to Launched in Thailand but also in India Because they already Certificated by Thailand’s National Broadcasting and Telecommunication Commission (NBTC) and India’s Bureau of Indian Standards (BIS). 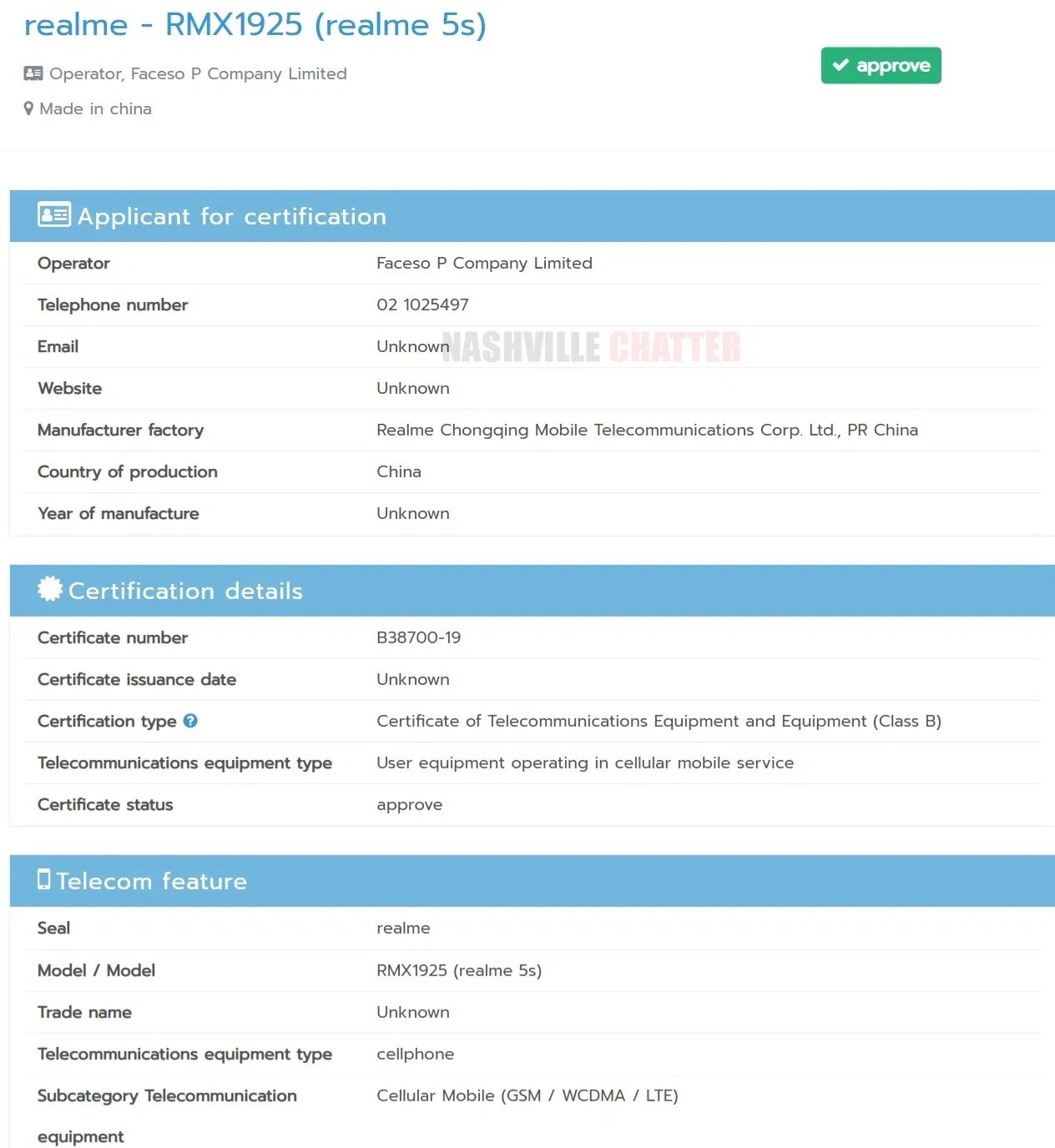 Unfortunately, The Device Has Not been Confirm for the Launch Timeline and Key Specification of the Device. Meanwhile, the Device Might be a Slighty Upgrade over the Realme 5. As of Not, There Were No Renders and the Hints of the Device to be launched. We Believe it Has Quad Camera Setup and the Pretty Much capable Chipset on the Device to Keep the Price Affordable and Will Not be Fit in Between Realme 5 and Realme 5 Pro.

The Upcoming Smartphone From Realme is Realme X2 and Realme XT 730G in November. According to Some Reports, the Device is a Mid-Refresh Devices and Could be Discontinue there Realme 5 Smartphone. We Don’t have any Pricing and Other Specification of the Device yet. 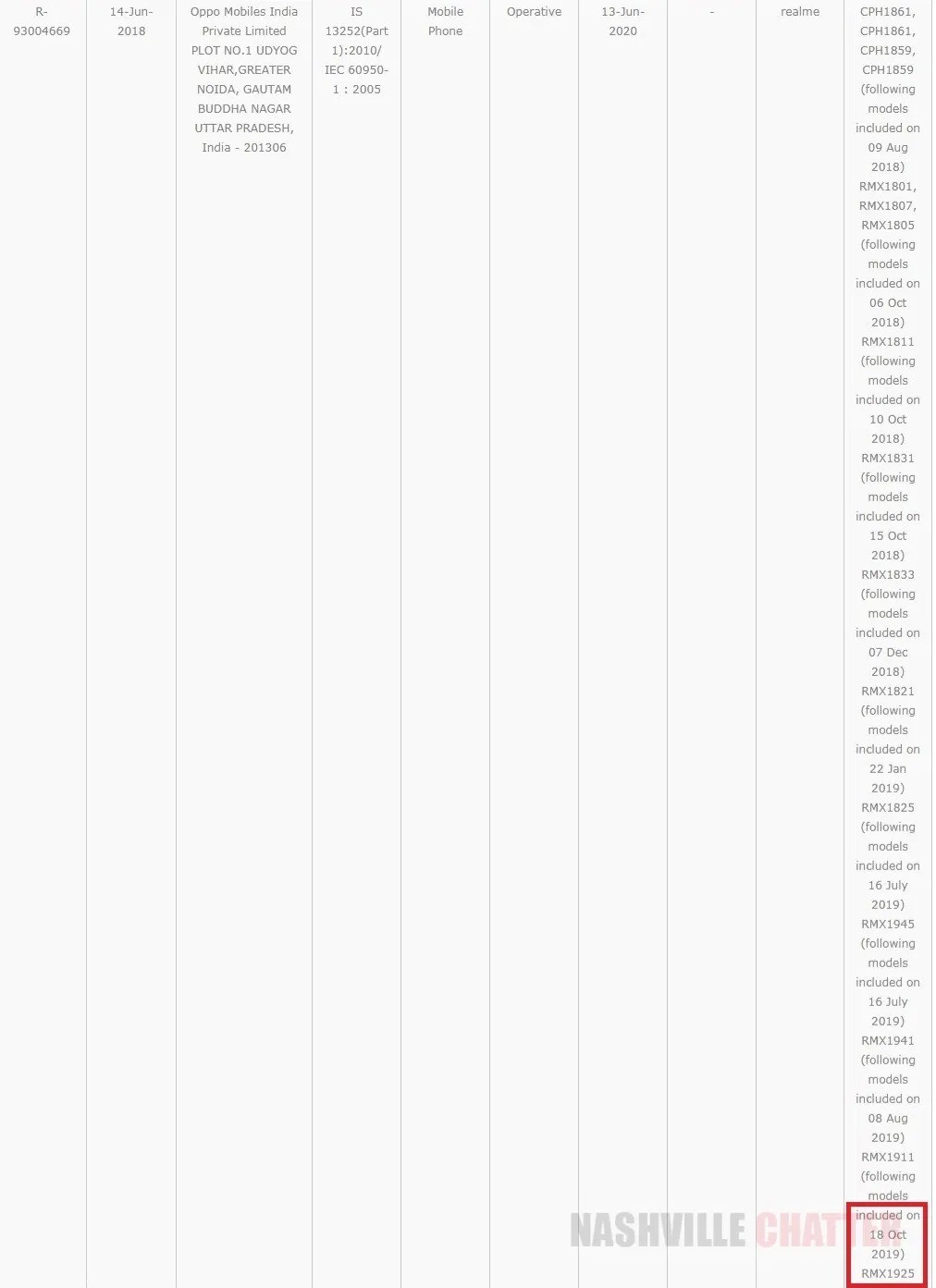 There Were Some, Who Believe that it Might ben and Upcoming Realme C-Series Device in India Because For Now We Don’t have any Device With “s”. For Connectivity it Supports GSM / WCDMA / LTE Support.

Furthermore, The Device Will Not been a Complete Successor but With a Minor Improvement, it Will is Continue to be a Best in its Price Segment. Not to Mention, The Device Suppose to be launched Anywhere after November But Not been Confirmed.

Thanks for being With us, Share your More valuable opinion and feedback in the Comment section down below. Stay tuned for more further updates in future on Same.

Sandeep Gautam, 1 year ago 2 min read
How To

HOW TO PLAY PUBG MOBILE IN PC OR LAPTOPS | Guide