Purism Launched its Librem 5 Special Edition Smartphone in the US. The Device is Used for a Security and privacy purpose and It manufactures Completely in USA. Which is the Same manufacture Facility, Where Librem 5 Devkits and Librem key Were Manufactured? Also, It Shipped using Purism Itself to Customers Regarding attacks in the Supply Chain.

“Having a secure auditable US-based supply chain including parts procurement, fabrication, testing, assembly, and fulfilment all from within the same facility is the best possible security story.”, says Todd Weaver, Founder & CEO of Purism. Let’s Move toward the Specification and other factors. It comes with a 5.7-Inch IPS TFT Display With a 1440×720 Pixel Resolutatation.

Under the Hood, The Device is Powered by NXP i.MX8M Coupled With 3GB of Ram and 32GB of Onboard Storage. Further, you can Expand Storage using Dedicated MicroSD Card. Chipset is a Quad-Core CPU Clocked at 1.5GHz. 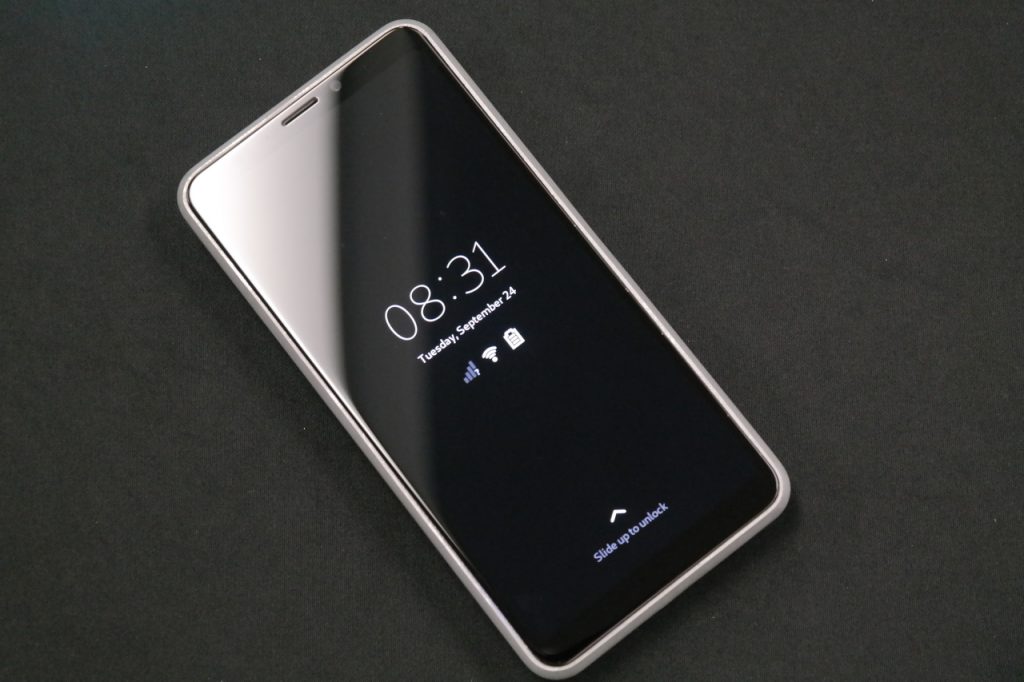 In the Terms of Camer Performance, There is a 13MP Rear Camera and a Front 8MP Selfie Shooter. As for Connectivity, It has a 3.5mm audio jack and an RGB LED Notification Light. Whereas, The Device is Run on Open-Source PureOS (owned by Purism). To Power the Device, It Equipped With a 3500mAh battery Which is User Reusable itself.

The Device Will be available to Pre-Order from there Own Website for the Price $1999. Where the Lowest Variant of the Device is set to be priced at $699 and Will be Start shipping from Q3 of 2020. Meanwhile, The Librem 5 Successor Librem 5 USA by using your Order Number as a Coupon Code Without Losing you are Placed in the Queue.

Read Also: Samsung Galaxy A51 And Galaxy A71 Officially Announced in Vietnam

Thanks for being with us, Share your More valuable opinion and feedback in the Comment Section Down below. Stay tuned for more further updates in future on same.

Why Redmi K30 Facing a Display Yellowing Near Punch-Hole: Explain

What Went Wrong With Freedom 251: Everything you Need to Know