PUBG NEW STATE: HINDI LANGUAGE SUPPORT DISPLAYED ON THE WEBSITPUBG New State was Announced Publicly Earlier with lots of followers. However, Indian fans did not get the Enjoyment of the game, But maybe in the future. That will be a little disappointed as the Developers had already enlighted that PUBG: New State will not launch in India, Vietnam and China.

But it should be noted that India might have a chance to play New State in the future. Moreover, PUBG New State’s official website includes a code that hides a Hindi version of the site. The hidden PUBG New State Generated Hindi Version of Official Website Got to be Disabled.

Currently, it is found that the Hindi Version of PUBG New State’s official website was disabled. It includes a completely translated version of the game’s announcement between other popular things. It Advised that Krafton and PUBG Studio mentioned that they are launching the PUBG New State version in India may be very soon in the future. 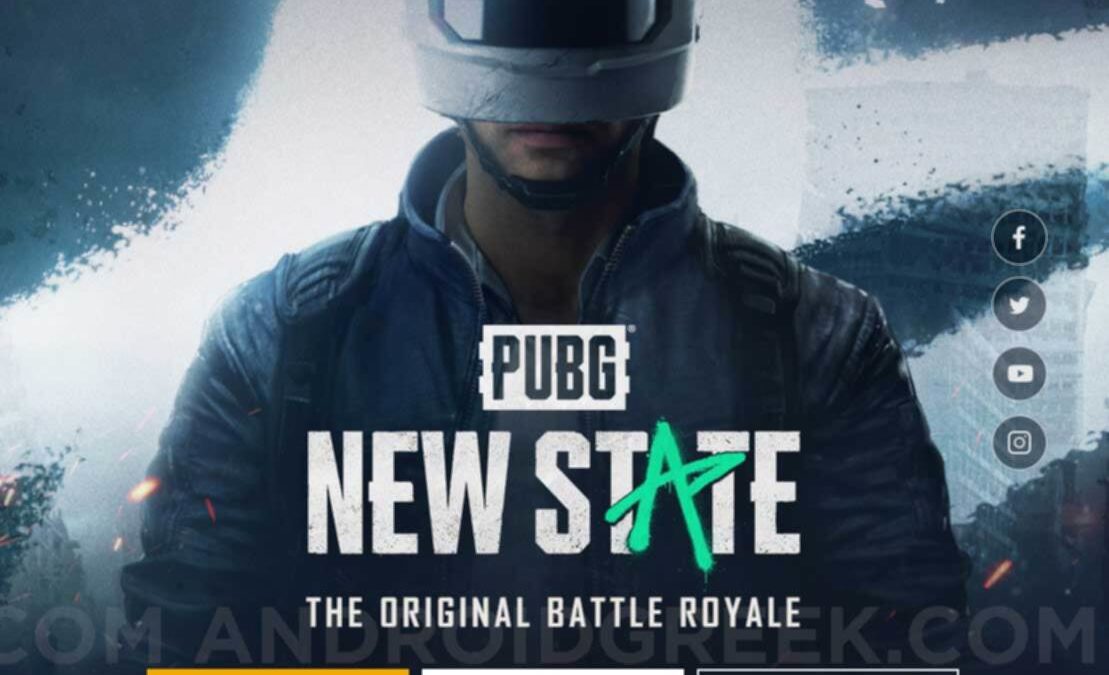 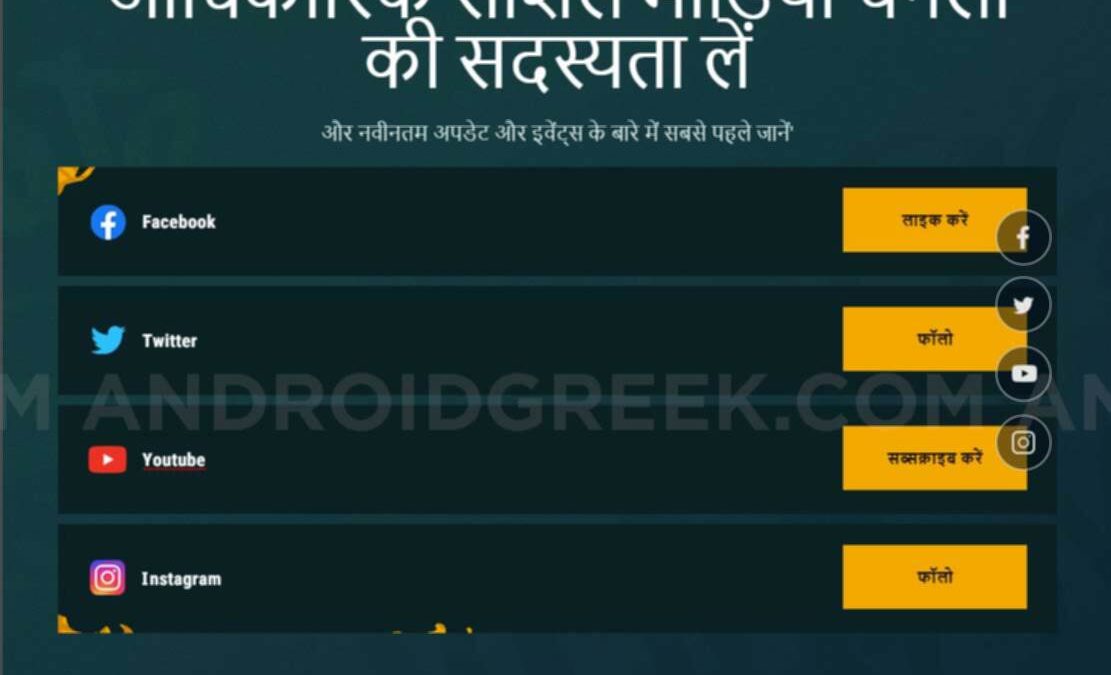 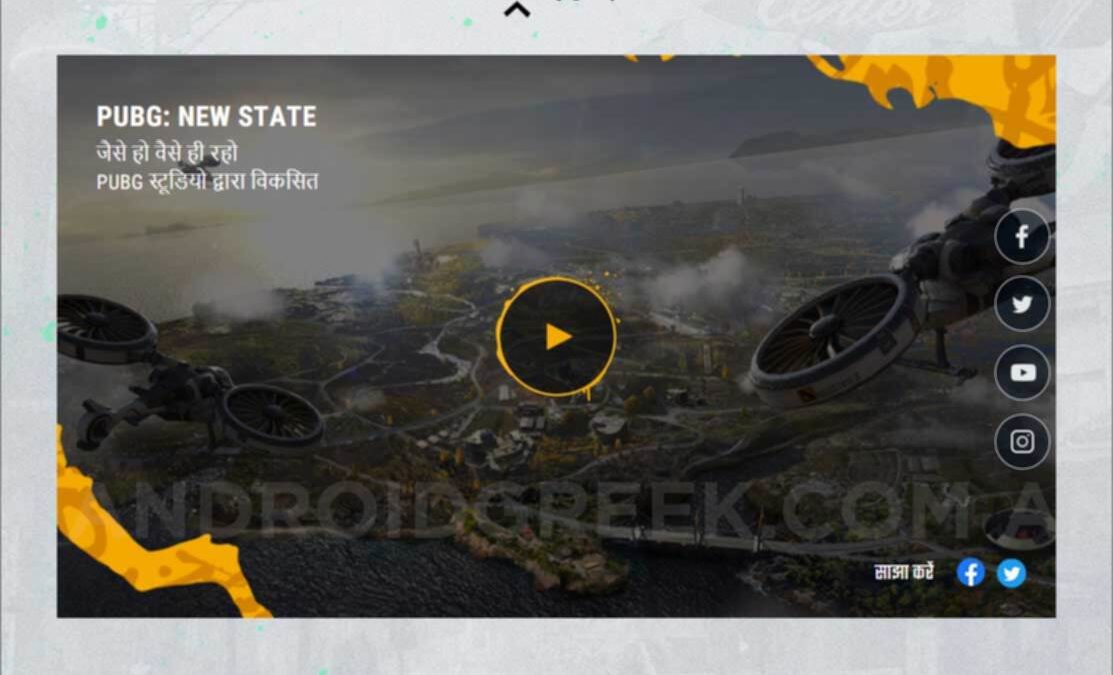 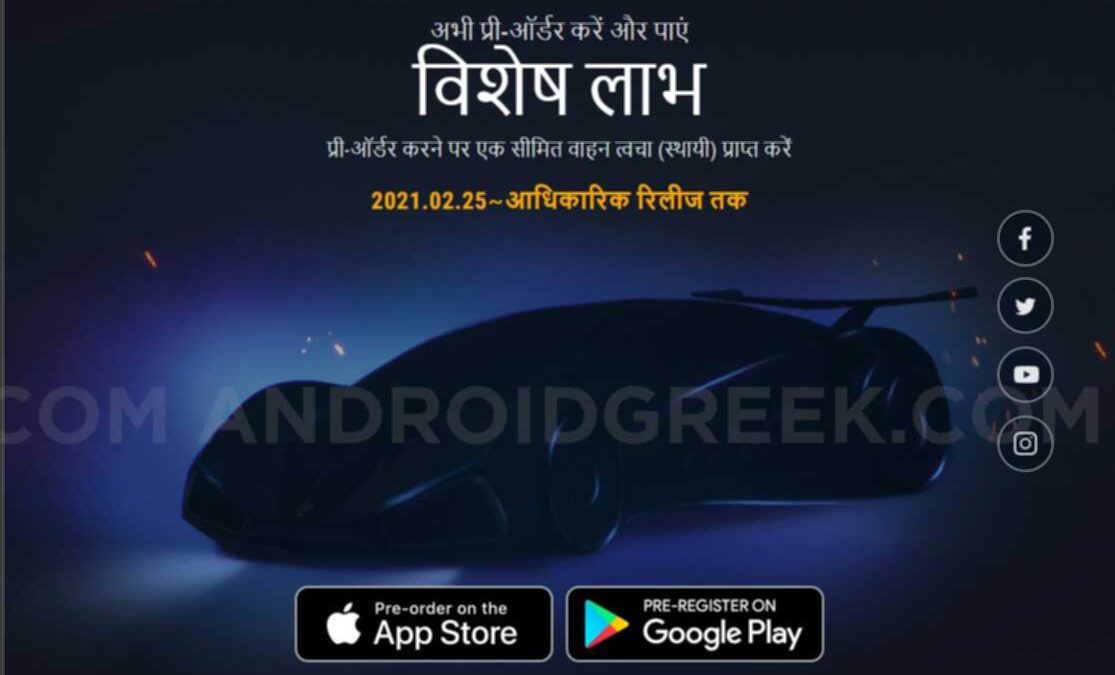 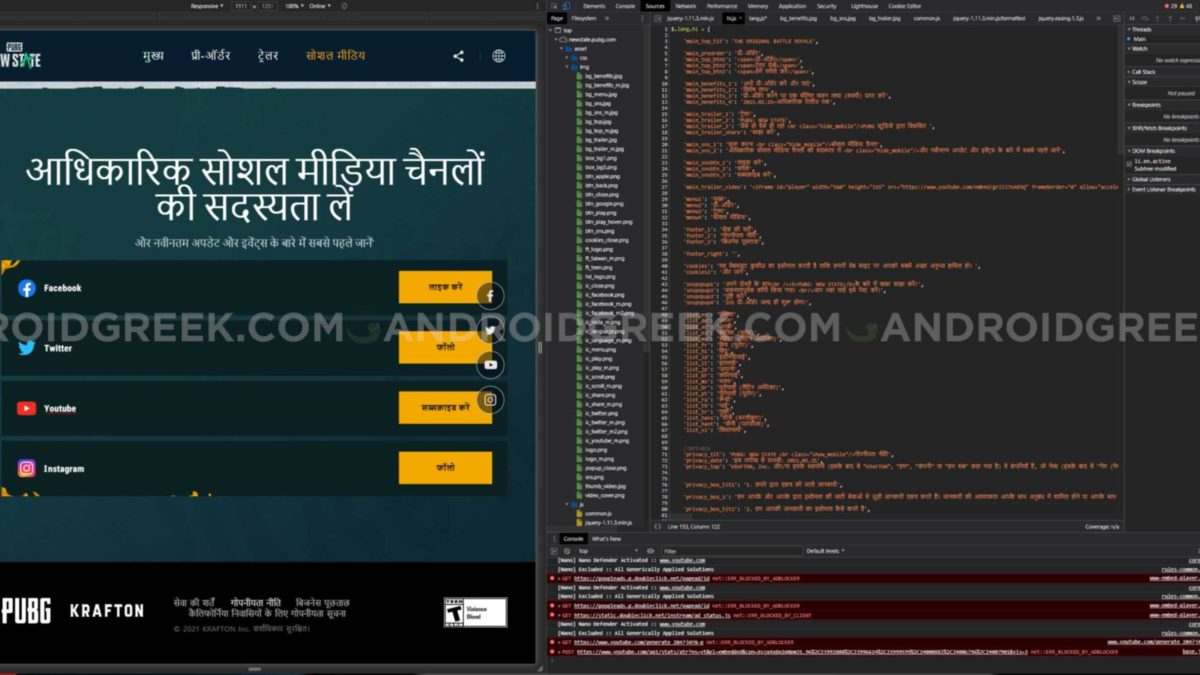 Various Sources Inquired on the official website and located a Hindi package that was disabled on PUBG New State’s website. It was also revealed that the whole website was translated to Hindi
version but excluding its official trailer. 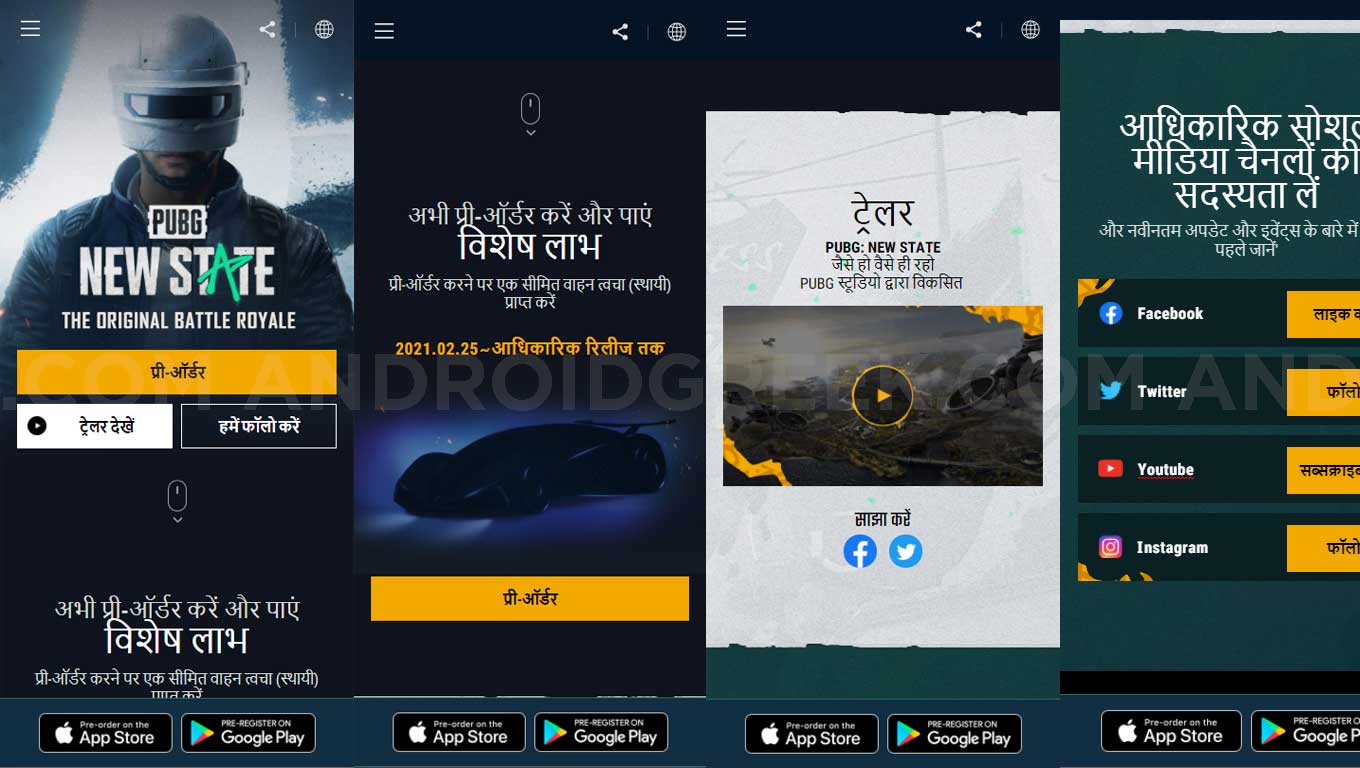 The website was generated in the Hindi version. Includes lots of options such as Pre-Order, its Privacy Policy, terms and conditions, and many other options required for it. Specifically, the website is much
compatible with Hindi Readers. But that is not mean that the game will launch in India. It may be expected to be launch soon. Hence there is no chance to be launch now. 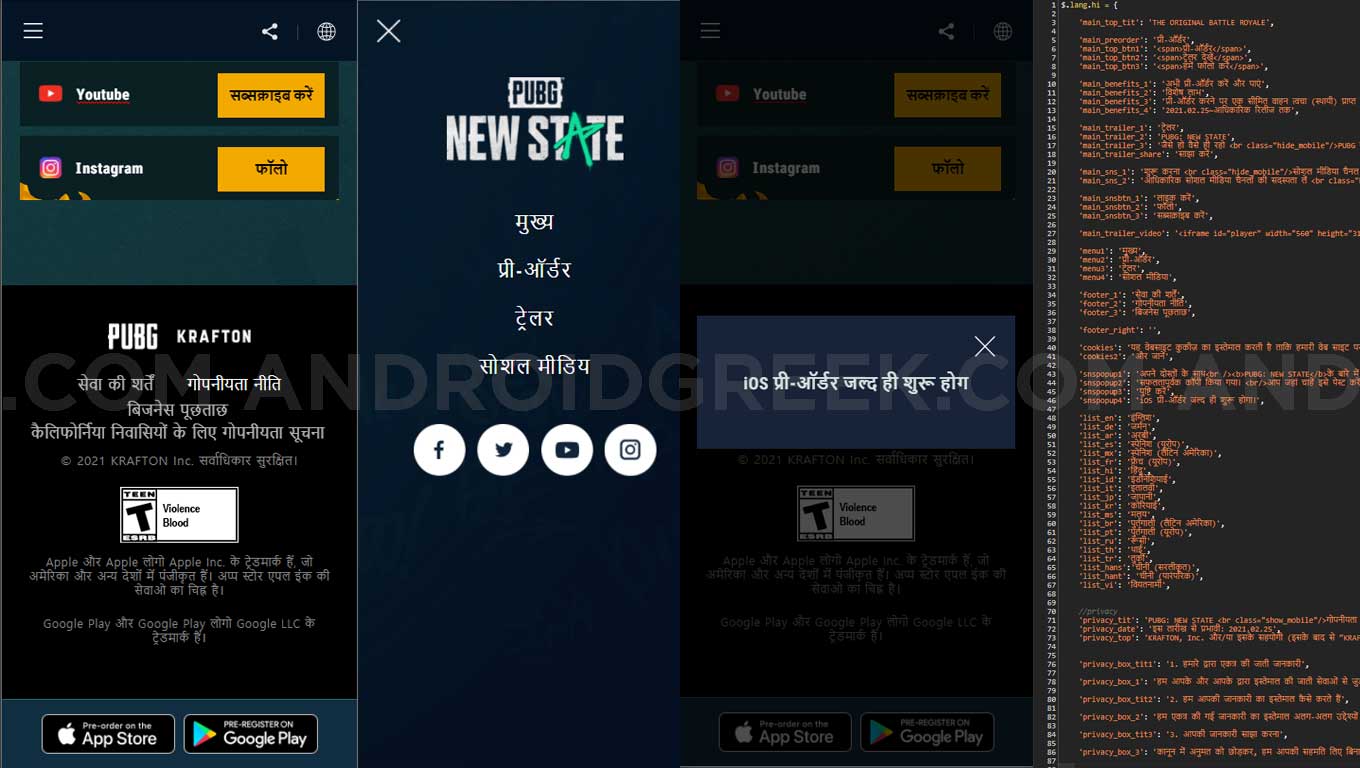 So, we conclusively assume that you all guys are well and elaborately known about “PUBG NEW STATE: HINDI LANGUAGE SUPPORT DISPLAYED ON THE WEBSITE”.