PUBG Mobile has been preparing for the PUBG Mobile 0.19.0 rollout alongside Season 13. Meanwhile, the upcoming season seems to be quite promising; hence it is going to bring some major upgrade to the game so far. Therefore, let’s take a closer look at it and know more about it. 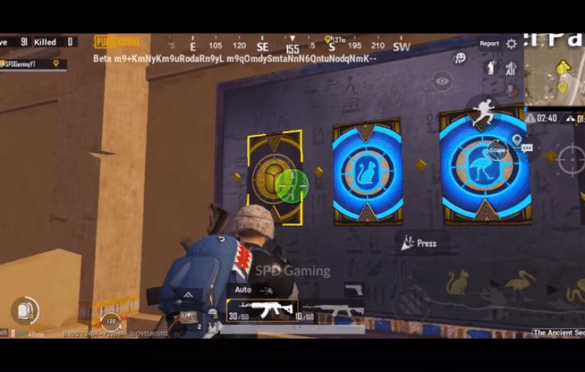 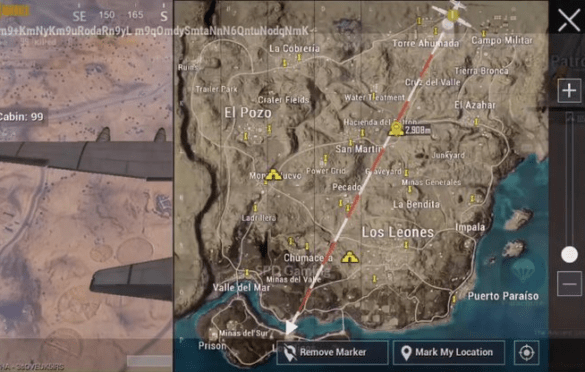 PUBG mobile is going to introduce there a new model for the game called Ancient Secret Mode. Where Some of the BETA users have found this new event in the Miramar classic Map since It seems to be quite a secret hidden easter to the game, likely you have to unlock this event in the game itself.

Therefore, data Miner ClassifiedYT has found this hidden place in the PUBG Mobile BETA so far, and we can assume this update is going to be launch with PUBG Mobile Season 14. Season 14 is also about to end. According to the report, this new mode is going to be introduced with the Miramar classic Map.

Here in this new model on the Miramar map, there will be a giant boss going to appear in the Waiting lobby. Moreover, the pyramids like mysterious places were located on the map. Even, there were not going to harm you until the Giant boss arrives.

After some time, these pyramids are going to start floating upon the air, and players can’t catch up on these pyramids. Not to mention, the game will allocate you a parachute to land on the ground.  Here you will find a lot of Level 3 loot alongside some puzzles to solve will unlock your rewards. 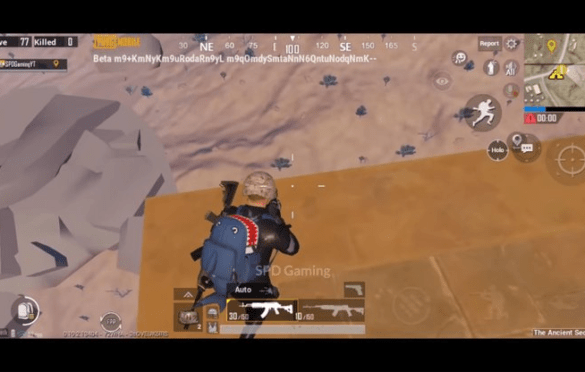 As we have mentioned the boos, there will be a boss in the game that can be accessed through a secret room in the pyramid. Furthermore, he will not be going to damage a lot because you will also get a pool to allow you to regain your health. Further, there is a snake in that pyramid gives you ammo in the game. On the other hand, there is a Magical Wo, men that can be killed with the help of normal guns. That woman is known as the Pharaoh, and it was covered with Venomous snakes, and you have to protect their Guardian’s seal from releasing that woman.

Thanks for being with us. We would like to know your valuable opinion and feedback. If there is any Query share with us in the comment section down below, stay tuned for more further updates in the future on the same.

How to fix epic game launcher and Store crushers and errors