PUBG mobile is one of the most popular games in the world. It was released on 19 March 2018 for Android and iOS available on Google Play Store and app store, respectively. And now PUBG Mobile is going to launch their update of 0.19.0.  According to the leaks of the upcoming update and season 14 will launch together.

In this new update, you can find various new features like the skin of M416 and various types of many more changes that are given below. PUBG Mobile 0.19.0 seems to be a Major upgrade so let’s take a closer look at it and know more about it.

FEATURES OF SEASON 14 IN PUBG MOBILE.

In this new season, you will find various features like the skin such as M146, New Badges, and New Guncraft for the weapons. According to the leaks, these are the main featuring skins. Meanwhile, which will you find in the new update and season 14, and you will find much more in this update. 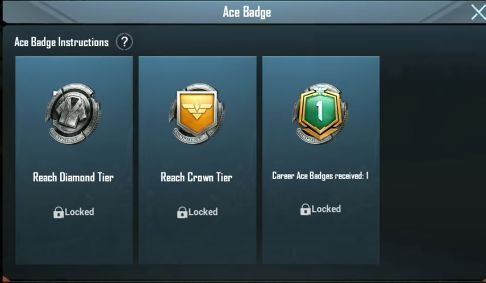 In this new update, you will find many skins updates of guns in M416, S12K, and Scar-L. These are the most powerful weapons of the game and mostly used by the Players in Battle Royal matches.

In this new season 14, you will find new skin of M416 name “Dazzling Youth.” M416 is the most popular and powerful weapon of PUBG MOBILE you will get this new skin of the M416 when you reach rank 90. The skin of M416 is also available in silver and white.

In this new update of 0.19.0 player will find a new ace Badge. This badge will automatically upgrade appear on the player progress to Ace. When the player reaches Diamond, the up-gradation of Budge starts automatically. 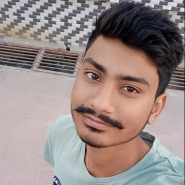