PUBG Mobile is one of the most popular game and they have started working on the PUBG Mobile 0.19.0. The recently started testing there PUBG Mobile 0.19.0 with Alpha developer likely some Trail version player have shared the images of the upcoming PUBG Mobile update. It seems to be quite interesting so let’s take a closer look at some basic leaks that surfaced online.

PUBG Mobile 0.19.0 seems to be a major update over previous because it also going to feature some of the Call of Duty Mobile inspired such as AI Voice System. Meanwhile, Some reports suggested the game will going to introduce the new map to the game or expand the map.

Monster Truck to the game

Not to mention, there will be several cool skins that will go to be introduced with the new version of the game. As far we consider the vehicle will have Major damage through you can play well. Unfortunately, there are not many details available about it so far. 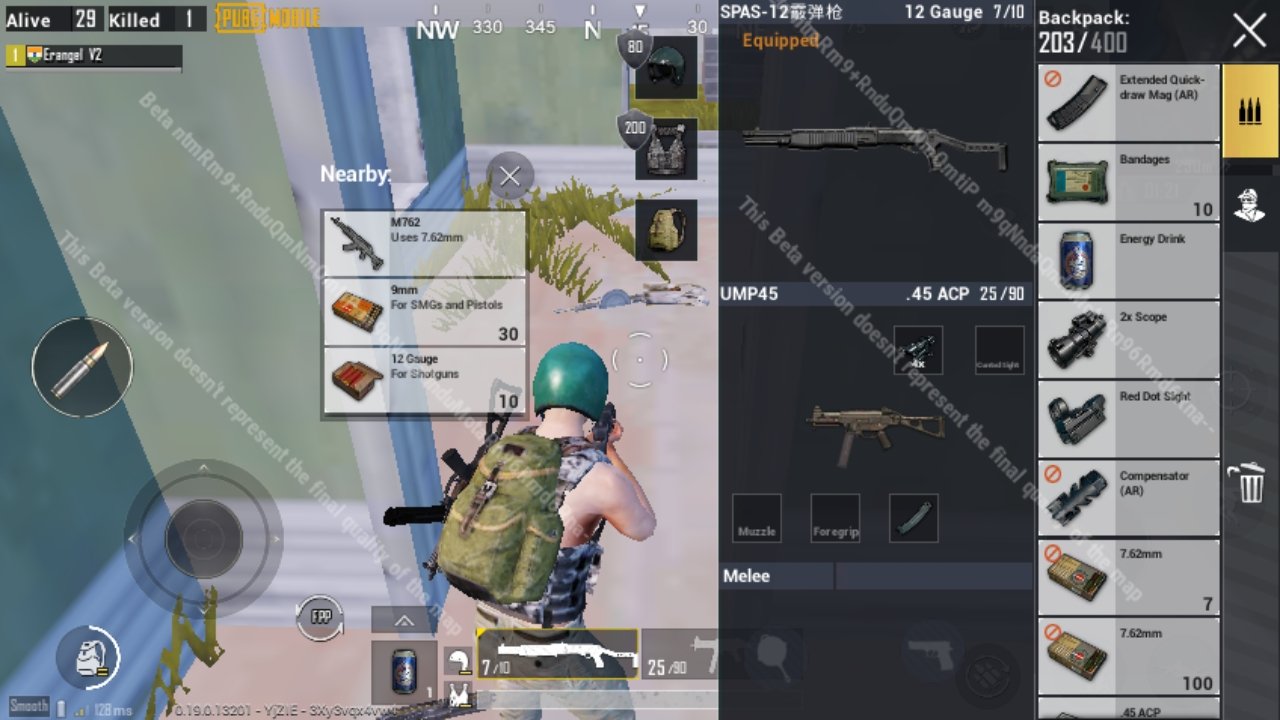 Additionally, some reports also claim there is a New TDM that is quite identical to the Call of Duty Mobile called Gun Game. Even the P90 likely to be Spawn in the Loot in the map. 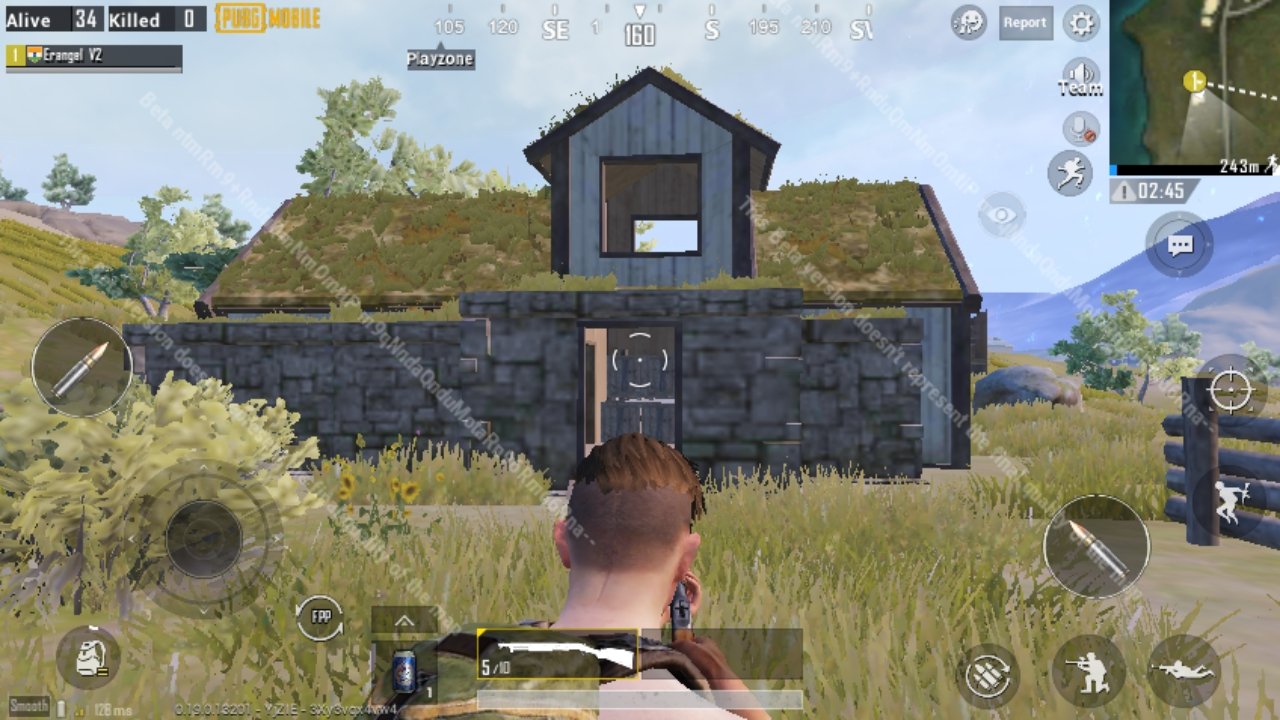 It was a new edition to the game, Where the first map that is going to introduced first for the Mobile version before the Console version receiving. Moreover, it also going to have a New Weapon called SPAS that use the 12 Gauge Ammo. Obviously, this gun will be exclusively available for the Fourex Map so far.

Meanwhile, the New Gun SPAS-12 holds 7 bullets that are expected to be expandable with the attachments. Thanks for being with us, We would like to know your valuable opinion and feedback. If there is any query share with us in the comment section down below. Stay tuned for more further updates in the future on the same.