.Poco upcoming premium smartphone, the device likely to be accidentally leaked with a promotional image. The device seems to be quite promising, so let’s take a closer look at the machine and know more about it.

Furthermore, the Poco X32 NFC also appears on Bluetooth SIG Certification with the internal model number M2007J20CG. There the device is spotted with Bluetooth 5.1, and the device is going to become with an Android ten based custom skin MIUI 12 out of the box. 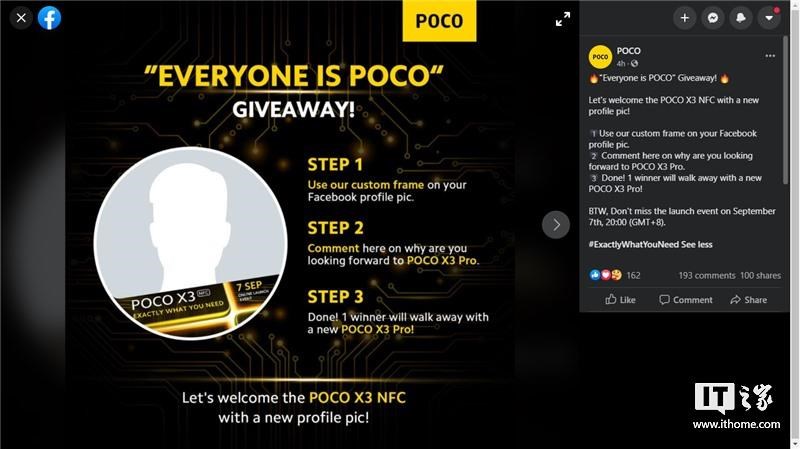 Under the hood, the device is going to be powered by the Qualcomm Snapdragon 732G Mobile platform.

Furthermore, the front housing a 20MP Selfie shooter, and the device also includes a side-mounted fingerprint scanner so far. To power the device, it is going the device is equipped with a 5160mAh battery using a 33W of fast charging solution bundled in the box.