Poco upcoming budget centric affordable smartphone, the Poco X3 NFC confirmed to be launch on September 7th. Hence, the device is to be launch alongside another region so far. The device seems to be quite promising so let’s take a closer look toward the device and know more about it.

The device is to become with a 6.67-Inch of AMOLED display panel featuring a Full HD+ offering a 120Hz of screen refresh rate accomplished with a 240Hz of the touch sampling rate. Under the hood, the device is going to be powered by Qualcomm Snapdragon 732G Mobile platform based on octa-core CPU. 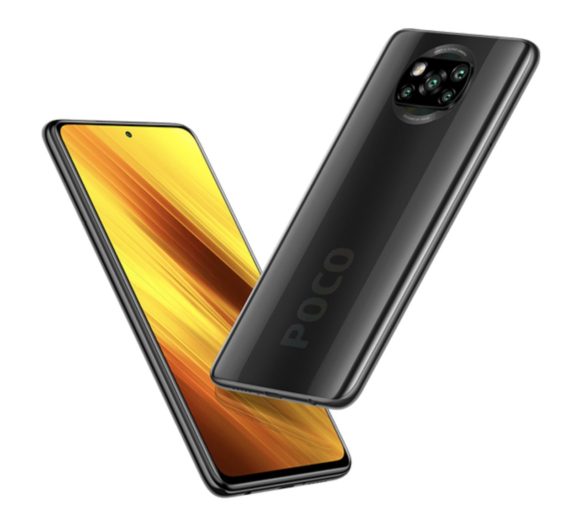 In contrast, the device has been running on Android 10 based custom skin MIUI 12 out of the box. Not to mention, the device is to become initially in two different colour option following the Blue and Black colour option.

Therefore, there is no memory configuration has been confirmed. Hence it’s not confirmed yet so take it as a pinch of salt. Therefore, the Poco X3 Pro and the device is to be launch for some other region so far.

Thanks for being with us. We would like to know your valuable opinion and feedback if there is any query share with us in the comment section down below. Stay tuned for further updates in future on same.

How to Download and Install PUBG Mobile KR 1.0 iPhone Step by Steps

Google Pixel 5 leaked with Price and Color option in europe