Panasonic Launched its Budget Smartphone in India, which is a Successor of Eluga Ray 800. Panasonic Eluga Ray 810 Launched in India With ARBO Hub, a Smart Assistance Feature. 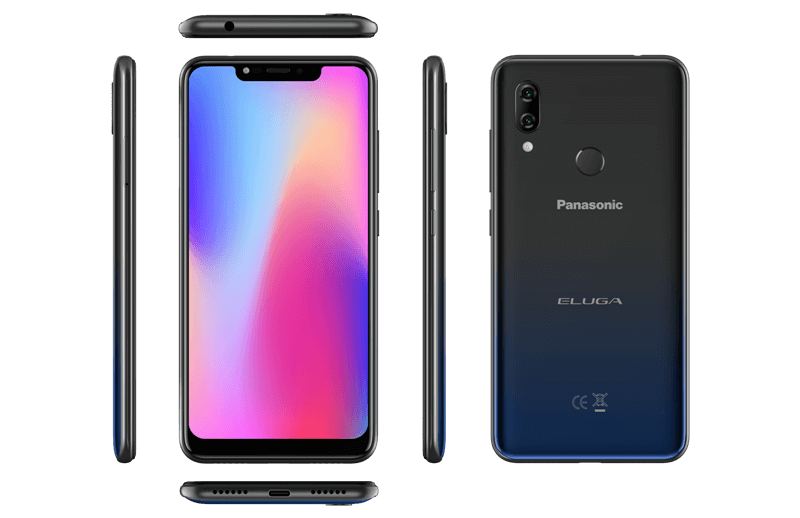 Under the Hood, the Device is Powered by MediaTek Helio P22 Octa-Core CPU clocked at 2.0GHz Coupled With 4GB of Ram and 64GB of onboard storage. Further, you can Expand the Storage using Dedicated MicroSD Card up to 128GB Storage.

In the Terms of camera Performance, The Device has a Dual Rear Camera Module placed Vertically on the Left Side of Rear Panel. While the Device Housing a 16MP + 2MP Rear Camera and 16MP Front Selfie Camera.

To Power the Device it Equipped With a 4000mAh battery Bundled With Standard Charger in the Box. It runs on Android 9.0 Pie out of the box. Therefore, it also offers a 3.5mm audio jack Means a lot at budget Range. 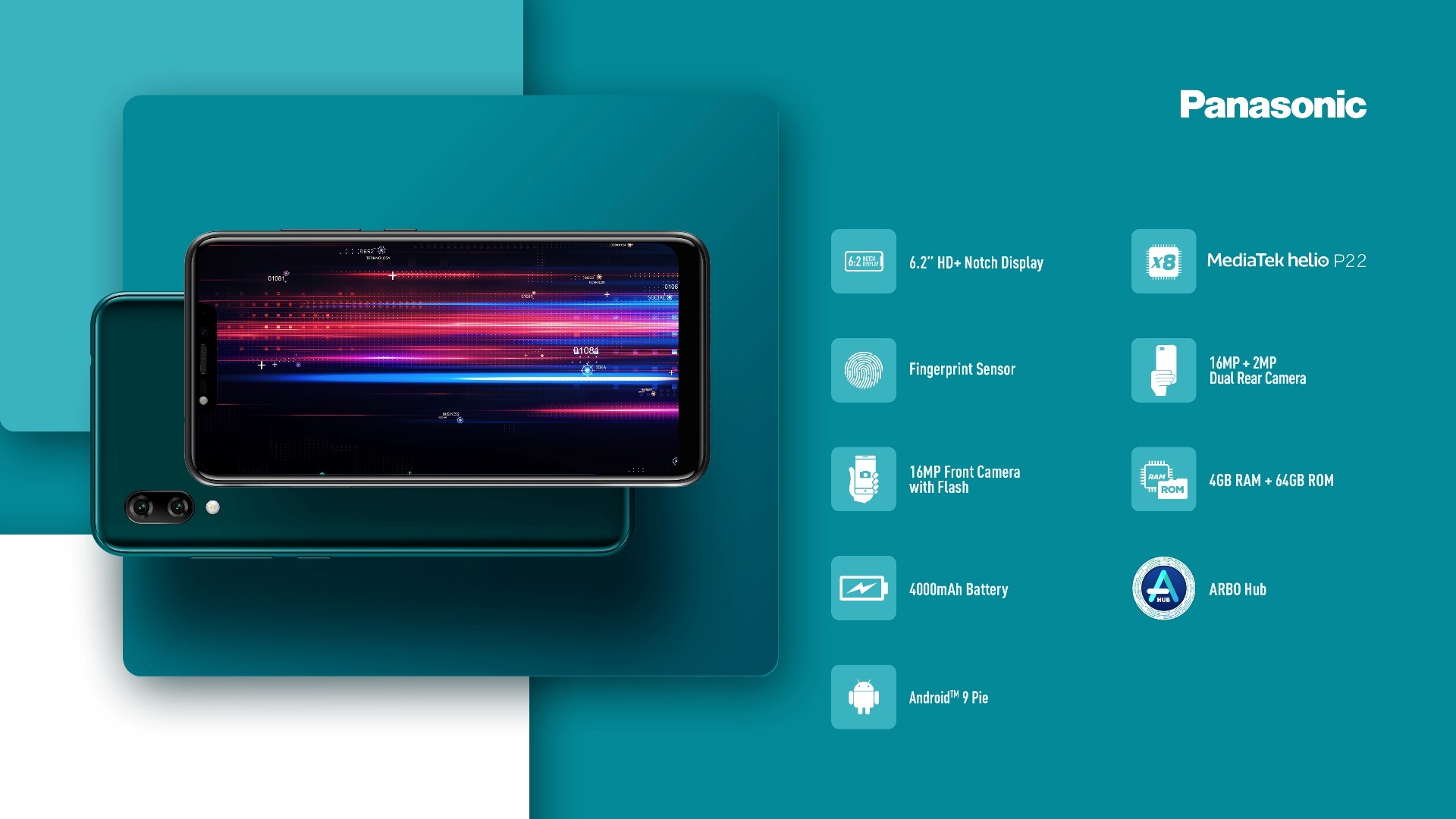 The Device Initially Comes in the two-colour variant of Starry Black and Turquoise Blue. The Dimension of the Devie Measured as 154.7*74.5*8.6 and Weight 158g. For Connectivity it Supports 4G VoLTE, Bluetooth 4.1, GPS, FM, Wi-Fi alongside basic Sensor. However, it also Having a Rear Mounted Fingerprint Sensor.

Panasonic Eluga Ray 810 Set a Price in India at ₹7,999 for Solo Variant of 4/64GB Configuration and Exclusively available via Flipkart.

Thanks for Being With us, Share your More valuable opinion and feedback in the Comment Section down below. Stay tuned for more further updates in future on Same.