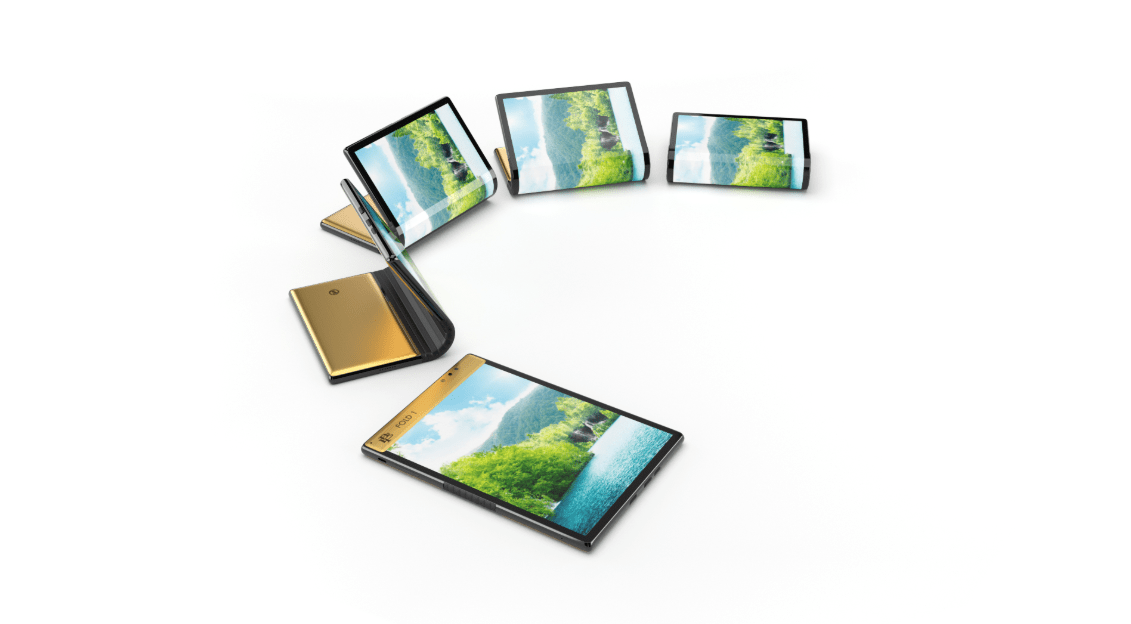 Under the Hood, The Device is powered by Qualcomm Snapdragon 855 Soc Set to Clocked at 2.8GHz. Chipset is Paired With Adreno 640 and 6/8GB of LPDDR4X Ram alongside a 128/512GB of Onboard Storage. Further, you can also Expand the Storage using MicroSD Card up to 256GB Storage.

In the Terms of Camera, it comes with a Dual Selfie Sensor Work for Both Selfie and Rear housing a 16MP Primary F/1.8 + 20MP F/1.8 Secondary. However, it also has a dual LED Flash and Optical Image Stabilisation.

“This is a completely revolutionary device in the mobile world, what Mr Escobar has done is to cut out all retailers and wholesalers, giving that financial benefit to the consumer,” Escobar Inc. CEO Olof Gustafsson. 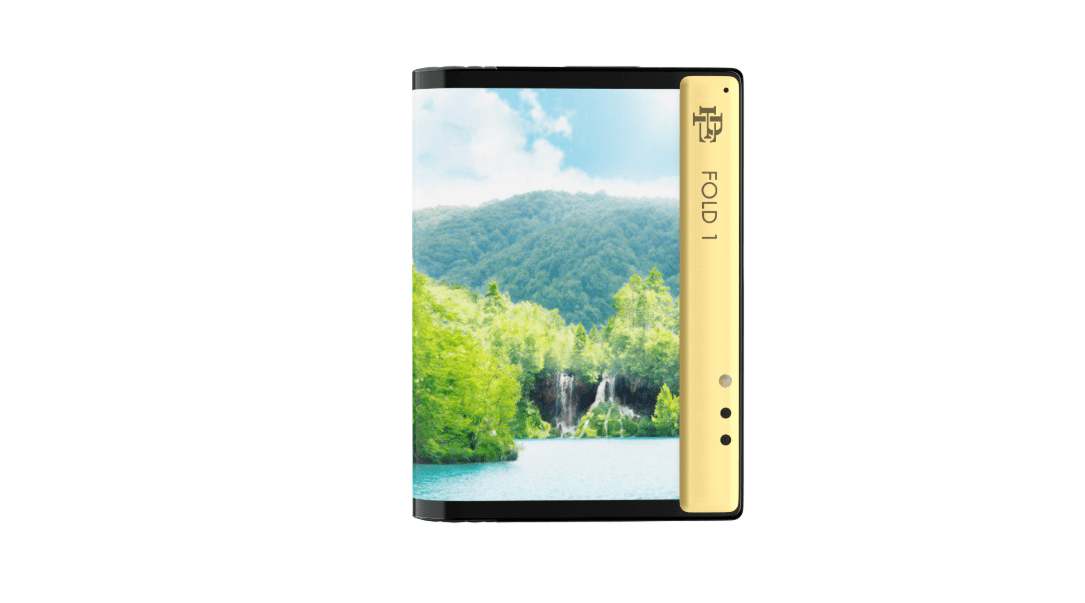 To Power the Device, it Equipped With a 4000mAh battery with a 5V/5A Charging Adapter. It runs on Android 9.0 out of the box. The Device Comes in Two Different Configuratation of a 6/128GB and 8/512GB.

The Device Will be available in Two Storage Configuration for 128GB for ~$349 and 512GB for ~$499. Thanks for Being With us, Share your More valuable Opinion and Feedback in the Comment Section Down Below.

Moto Edge+ launch in India for Rs 74,999 available on Flipkart from May 26th

Huawei P30 Pro New Edition Launched with GMS support in Europe; everything you need to know.