OPPO Reno A Launched in Japan With Snapdragon 710: Price, Specific

It comes with a 6.4-inch AMOLED Display With a 1080×2340 pixel Resolution. Where it Comes in a 19.5:9 aspect ration, Well Protected by Corning Gorilla Glass 5 Protection on top of Screen Panel. This Device having a 91% Screen to Boday ratio at a 16 million Colors Productivity.

Under the Hood, The Device is Powered by Octa-Core Qualcomm Snapdragon 710 Soc Coupled With Up to 6GB of Ram and 128GB of Onboard Storage. According to reports, There Will be an Exclusive Configuration of 128GB to Rakuten mobiles. To Boost the Gaming Performance it Paired With an Adreno 616 GPU. 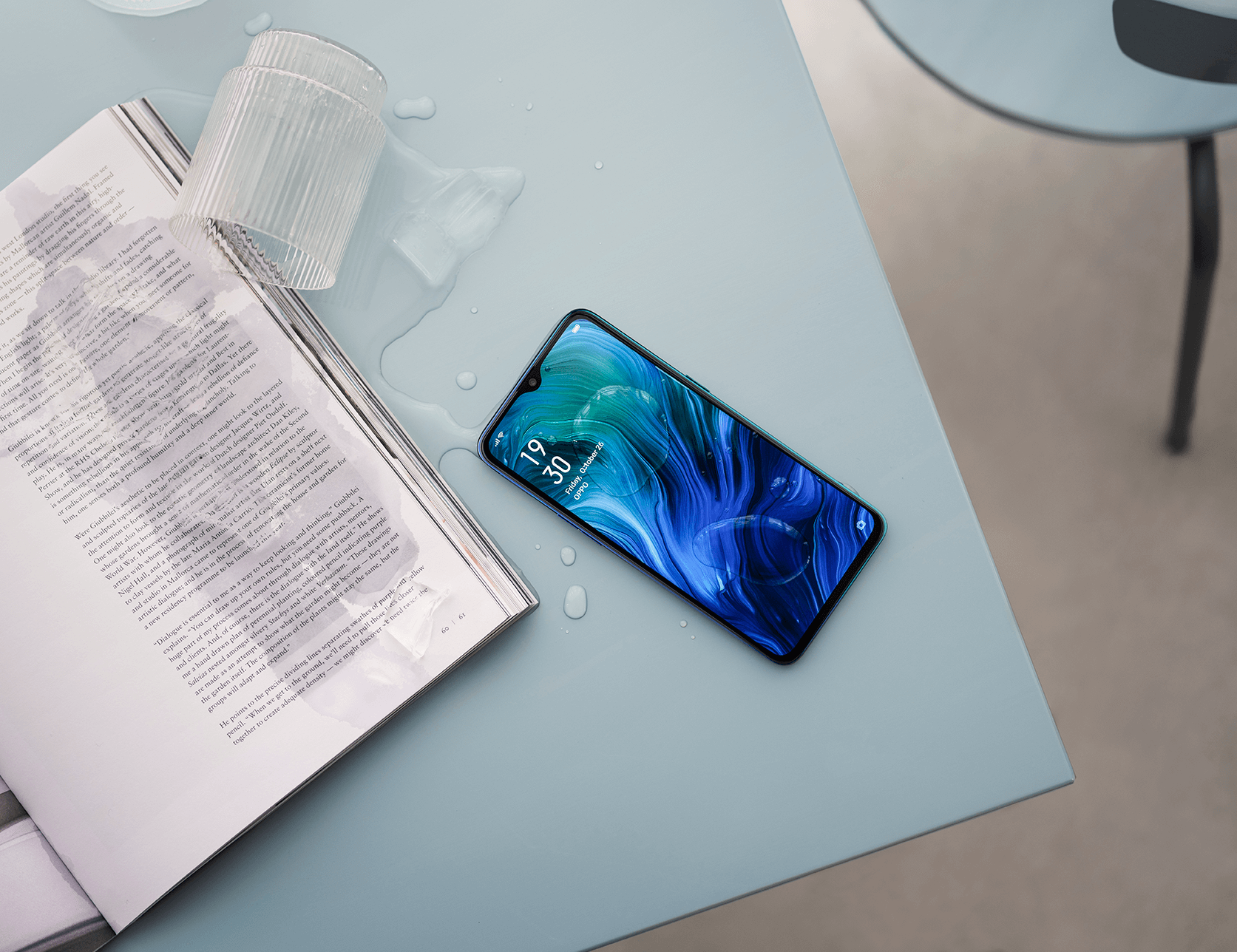 To Powe the Devie it Equipped With a 3600mAh battery With VOOC 3.0 Fast charging Support. We believe it also Packed a Flash In-Display Fingerprint Sensor for Biometric Authentication. Not to Mention the Port Was an USB Type-C based for Charging and Data Sharing.

The Camera Module placed in a Horizontal at the Left Side of the Device alongside a LED Flash. It allows you to Record a 1080p/720 Video and 4K @30fps. 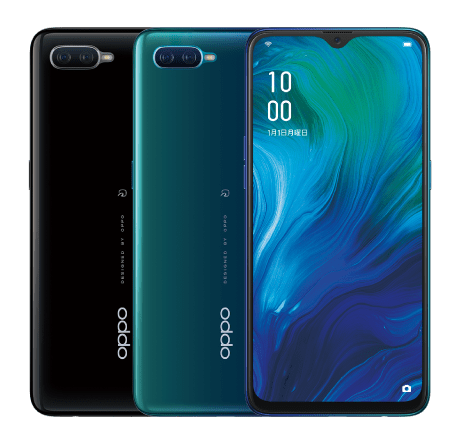 Additionally, The Device Sport NFC for Felica Mobile Payment. For Connectivity it offers a Bluetooth 5.0, dual-band WiFi, and OTG. Even the Device is IP67 Water and Dust Resistance. on the Software front, it runs on Android 9.0 Pie-based ColorOS 6 out of the Box. Which bring Features Like Game Boost 2.0, which allow you to Boost Frame rates and Touch Responsive for Smoother Gaming Seasons.

The Devie Might be Starting from a ~₹23,000 (~$330) and Will is Went on Sale on October 18 in Bic Camera, You Baxi, Amazon Japan, Rakuten Mobile, Fimo, LinksMate, Yamada, Joshin, Simseller, Nojima, etc.

Thanks for Being With us, Share your valuable opinion and feedback in the Comment section down below. Stay tuned for more further updates in future on Same.

Oppo A92 launched is Malaysia as Rebranded of Oppo A72, Full Specs and Price

The New Palm Phone -A Tiny .3-inch standard phone is exclusive to Verizon