Oppo upcoming smartphone would be Oppo Reno 4 series, they are the device is been already surfaced online along with its key specification. However, there was some more configuration has been confirming ahead of official announcement and it seems quite promising. So let’s take a closer look at the device and know more about it.

First thing first there was two major smartphone includes in Oppo Reno 4 series, which includes Oppo Reno 4 and Oppo Reno 4 Pro. Let’s discuss the oppo Reno 4, it comes with 6.43 inches of a display panel having a waterdrop notch. 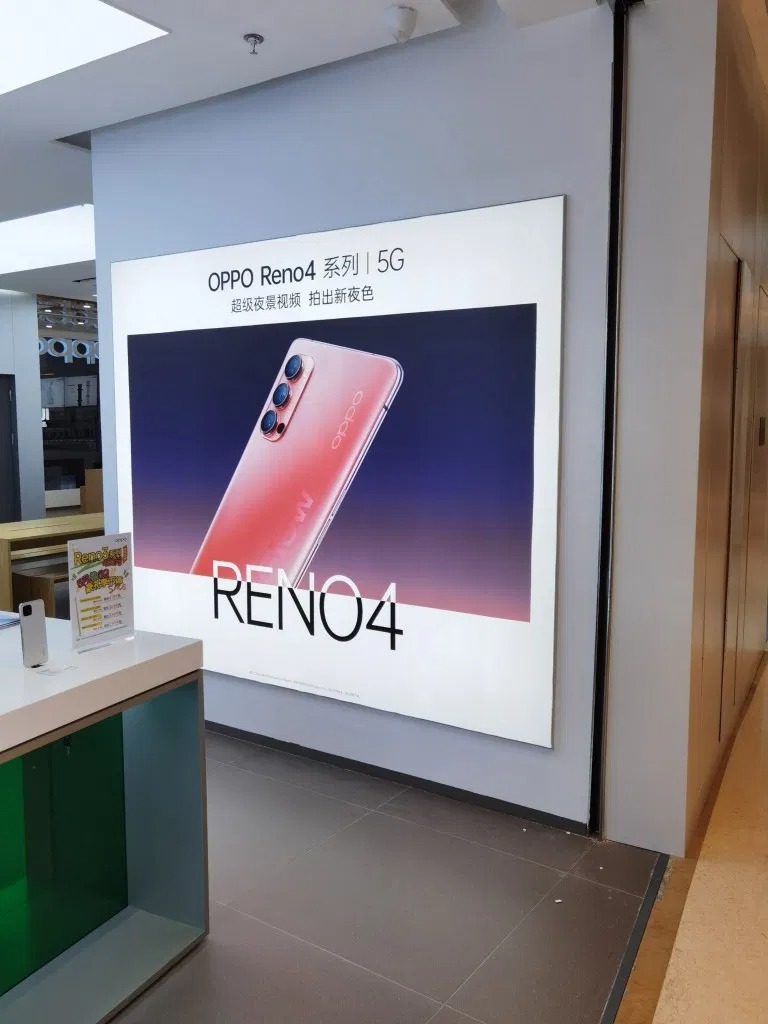 On the other hand oppo Reno 4 Pro, it comes with 6.55 inches of the display panel with a dual punch-hole camera cutout. Even more, it’s going to having and 48-megapixel primary rear camera sensor utilising the optical image stabilization.

Thanks for being with us we would like to know your valuable opinion and feedback if there is any query share with us in the comment section down below. Stay tuned for more for the updates and future on same.