Oppo launched its latest smartphone, which is a Global version. The device already launched in China back in December 2019. However, the Oppo Reno 3 Pro comes with a 5G modem, but the global version doesn’t come with a 5G Support. There were some major changes that have been done as compared to the Chinese edition, such as it having a Dual Punch-hole, and the Chinese variant consists of single punch-hole. 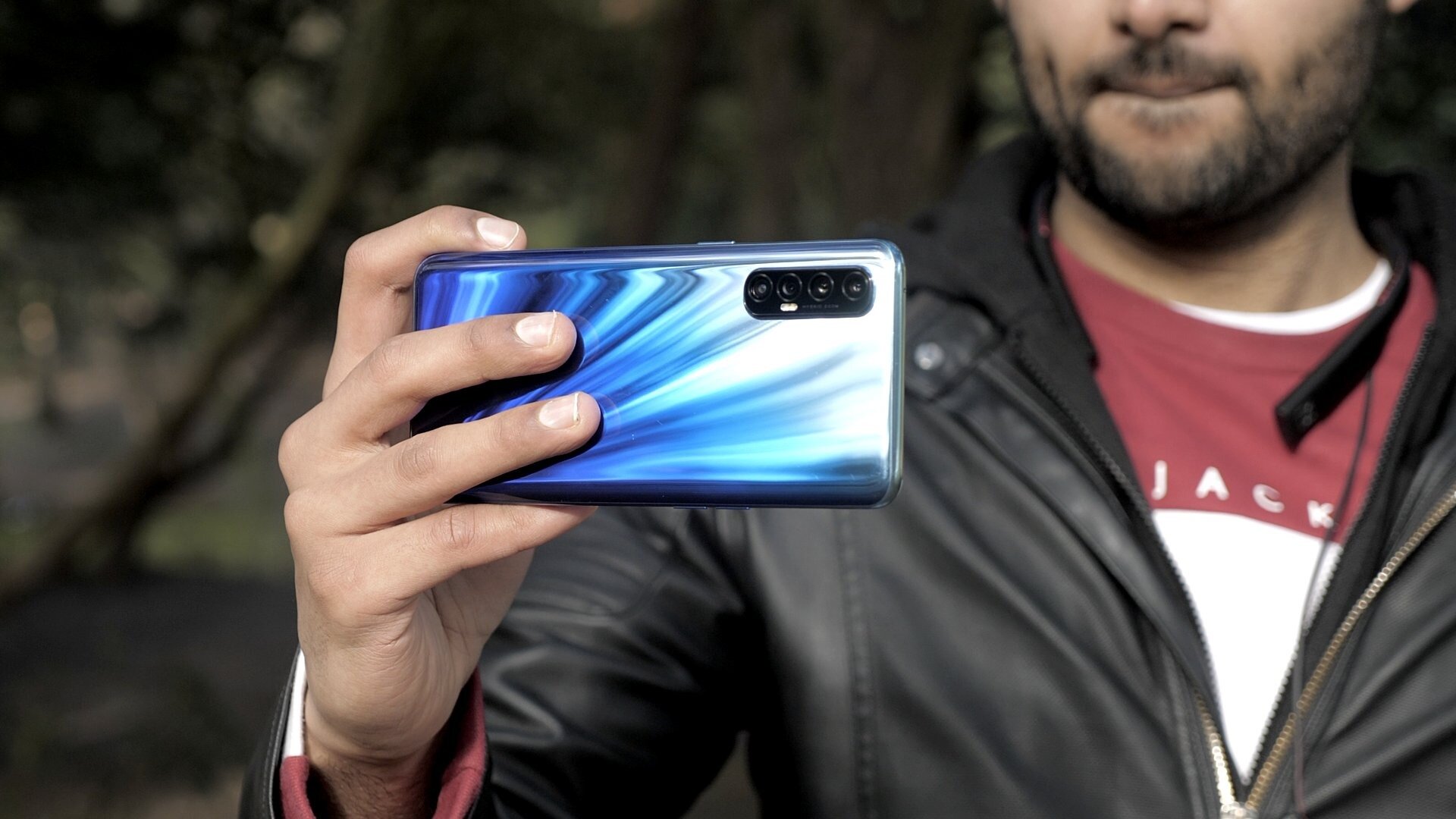 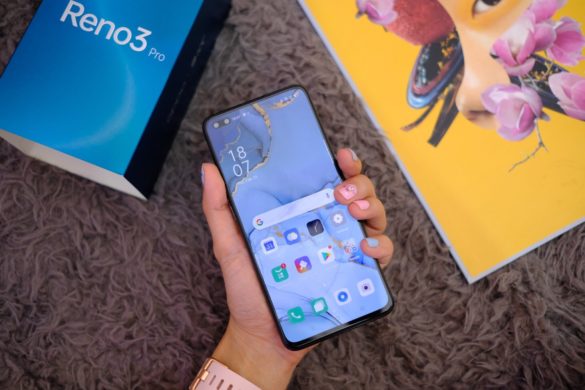 The Oppo Reno reno series is one of the premium offerings from Oppo, where they have launched the Reno 2, Reno 2F, Reno 2Z, and Reno Ace. Oppo Reno 3 also comes with a top-notch spec and the features such as the device having a Dual Camera punch-hole, Quad Rear camera, MediaTek Helio P, and among more.

The device comes with a Unique color shifting glass panel premium finish. Where when you refect the device from a certain angle, it reflects back in the pattern. It comes with a 6.44-inch Super AMOLED Display of 1080×2400 pixel resolution. It’s likely where it was using a 20:9 aspect ratio display offering 1200 nits of brightness. The device also provides a TUV Rheinland certification meant it was more fatigued to protect us from Display light for our Eyes. 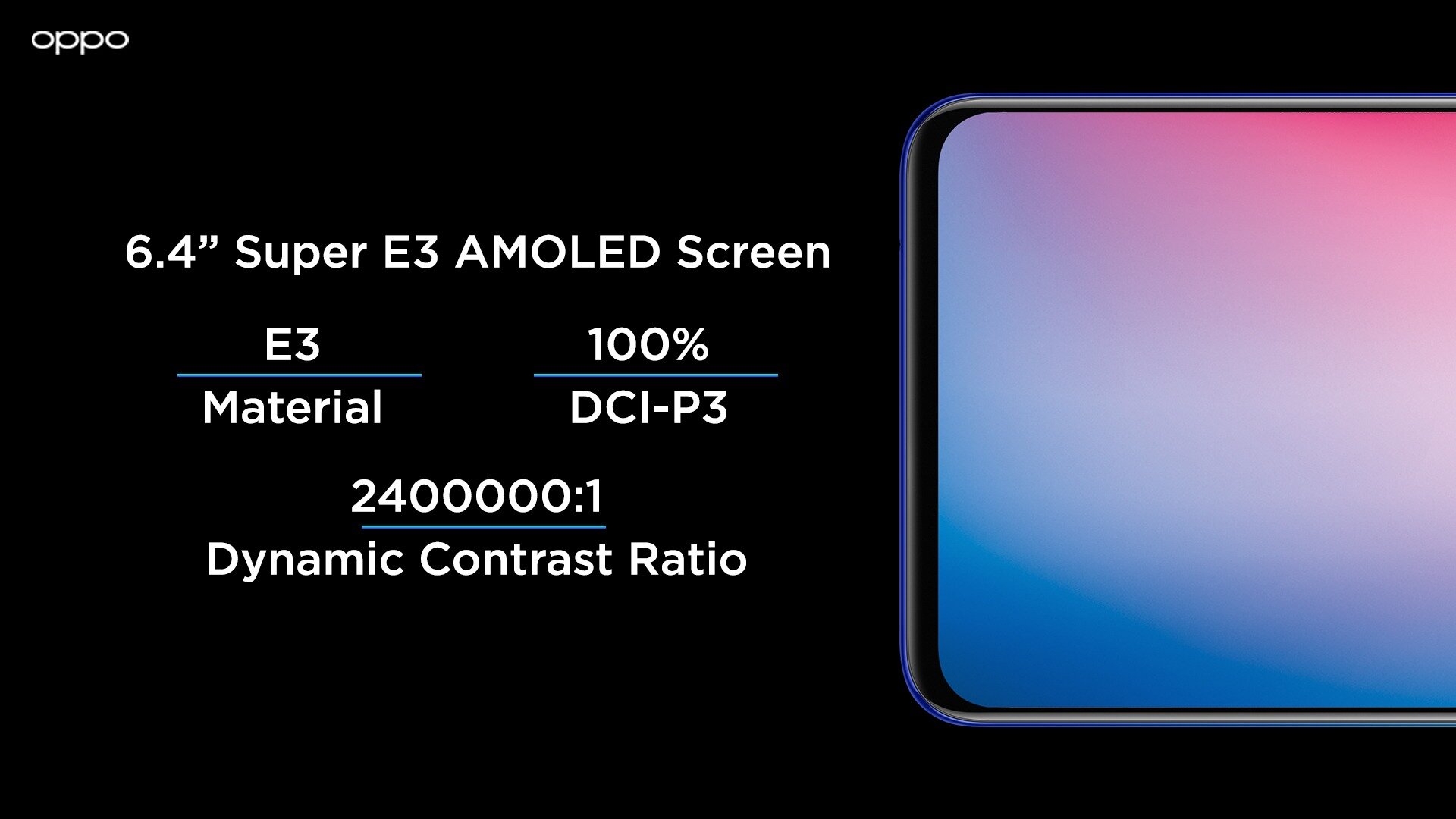 As the device has a punch-hole camera confirms the device to be a more narrow design up to 19.5% screen-to-body ratio. Also, the device having a Flash optical in-display fingerprint scanner that takes 0.3 seconds to unlock the device. The Rear panel of the device features a Polycarbonate using a Minimal feel and gradient pattern and weighs 175 grams along with an 8mm thin while the device has a 3D Curved glass build quality.

Under the hood,t eh device is powered by 12nm MediaTek Helio P95 Soc coupled with 8GB of LPDDR4x Ram and 128GB/256GB of onboard storage. Meanwhile, The Soc is an Octa-Core based CPU clocked at 2.2GHz and paired with IMG PowerVR GM9446 GPU. 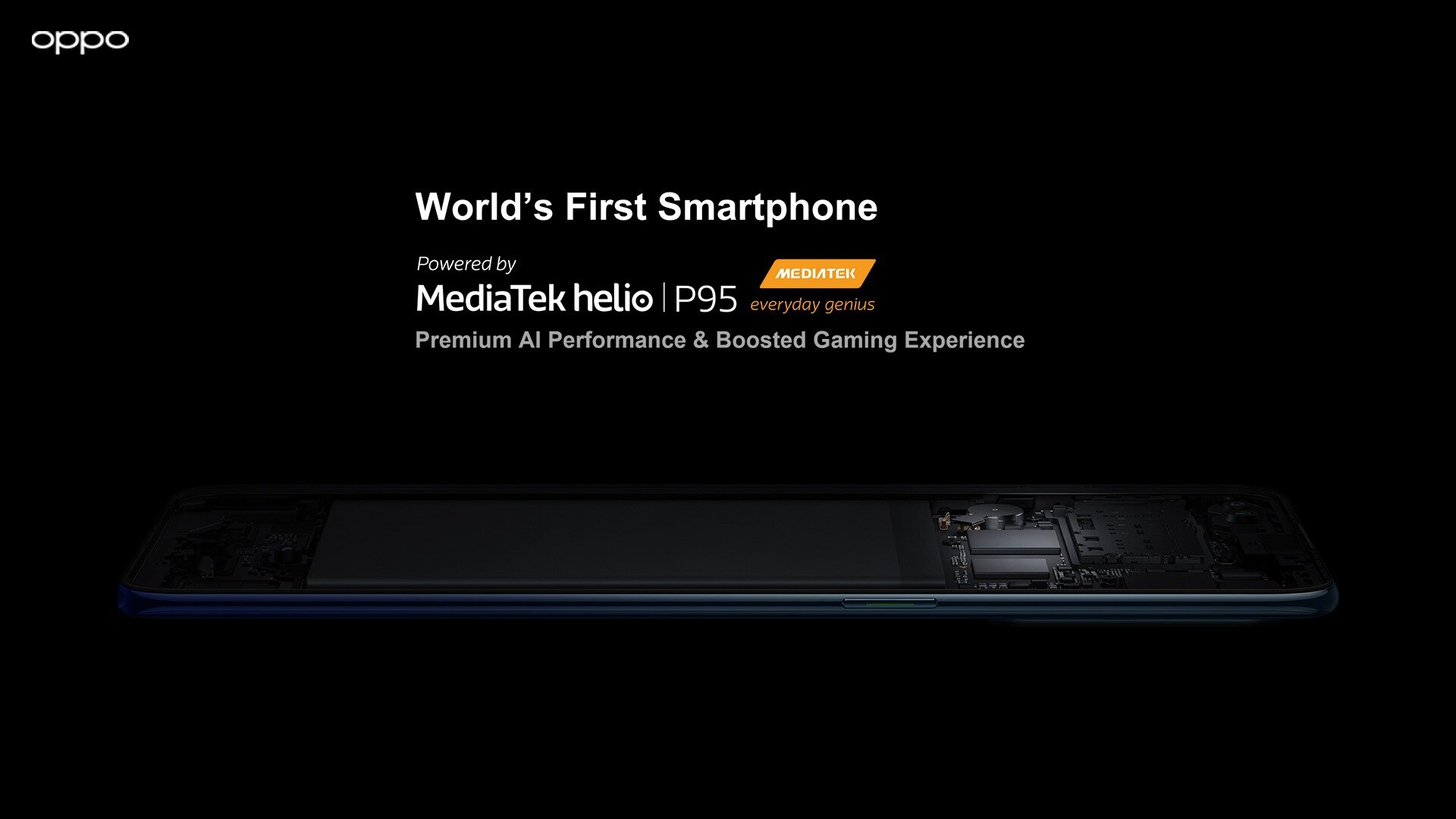 While the CPU suggested with two Cortex-A75 and you also allow us to expand the storage using MicroSD Card storage. As far as the display, The device launched in china swapped with a Flat display instead of the dual-curved display. 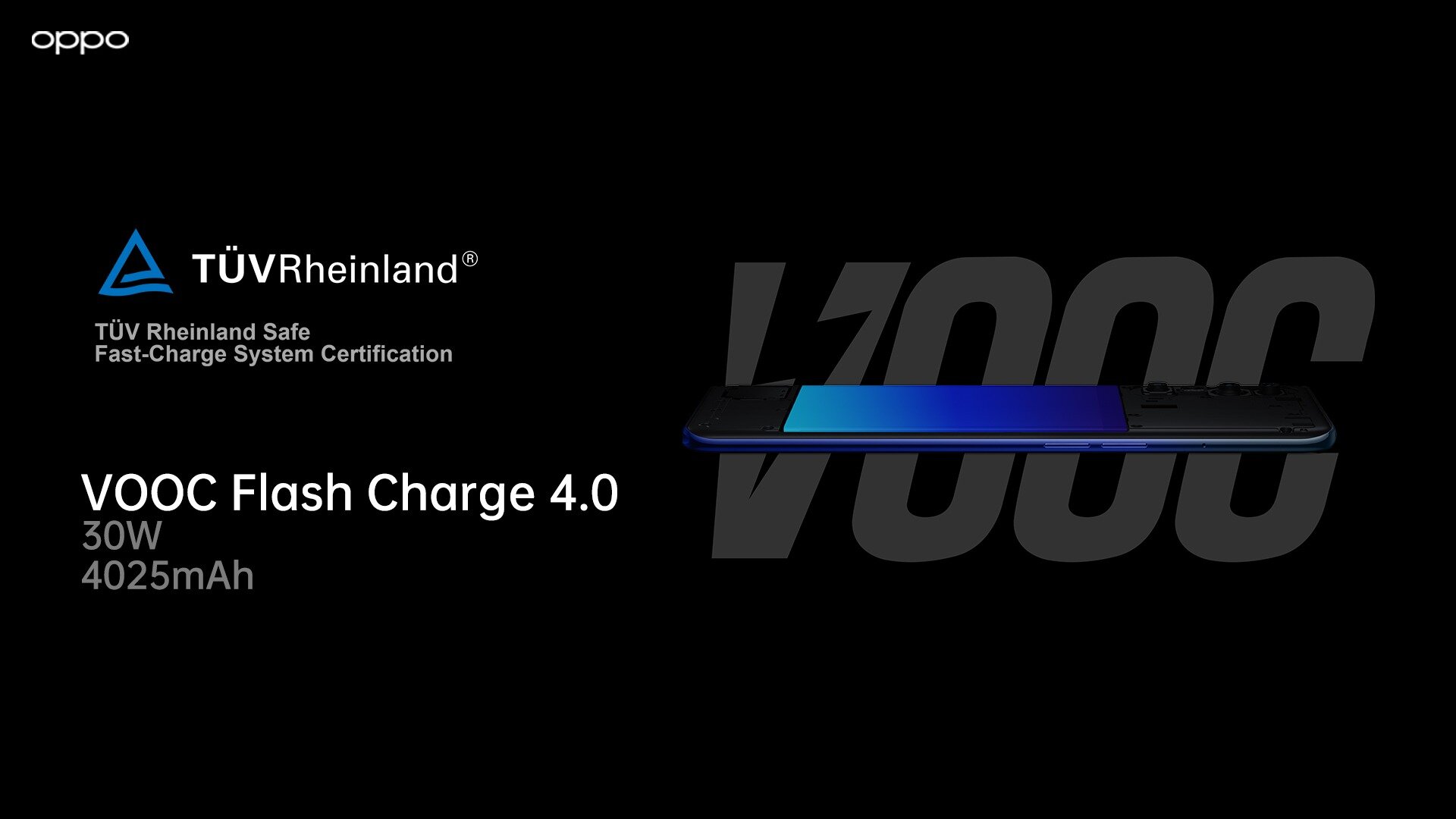 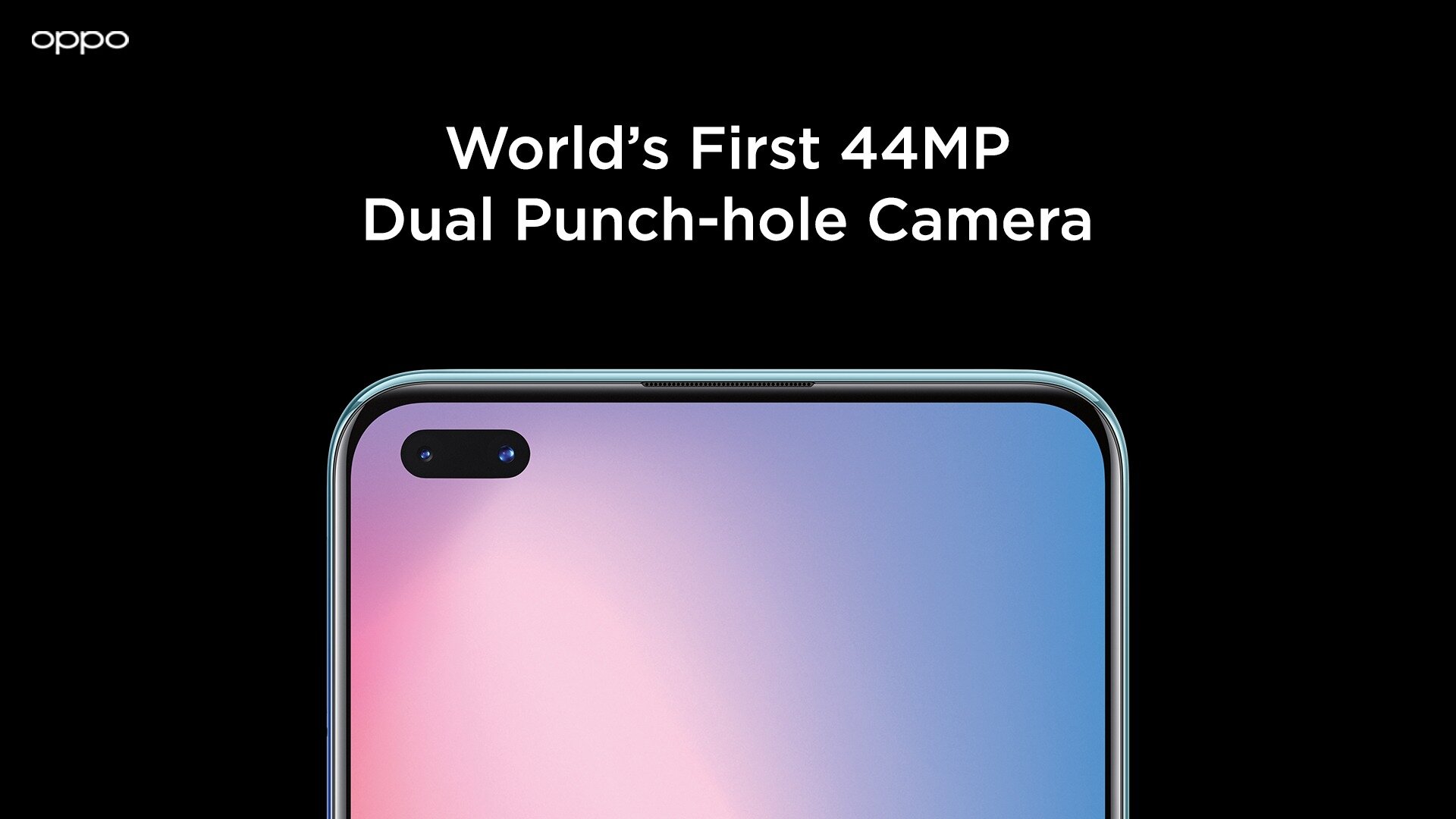 In terms of camera, the device having a Quad rear camera module placed on the top-left side of the rear panel. Where the device housing an 64MP f/1.8 + 13MP telephoto + 2MP macro lens + 8MP ultra-wide-angle lens. While the front of the device 44MP primary + 2MP secondary for depth Selfie sensor. 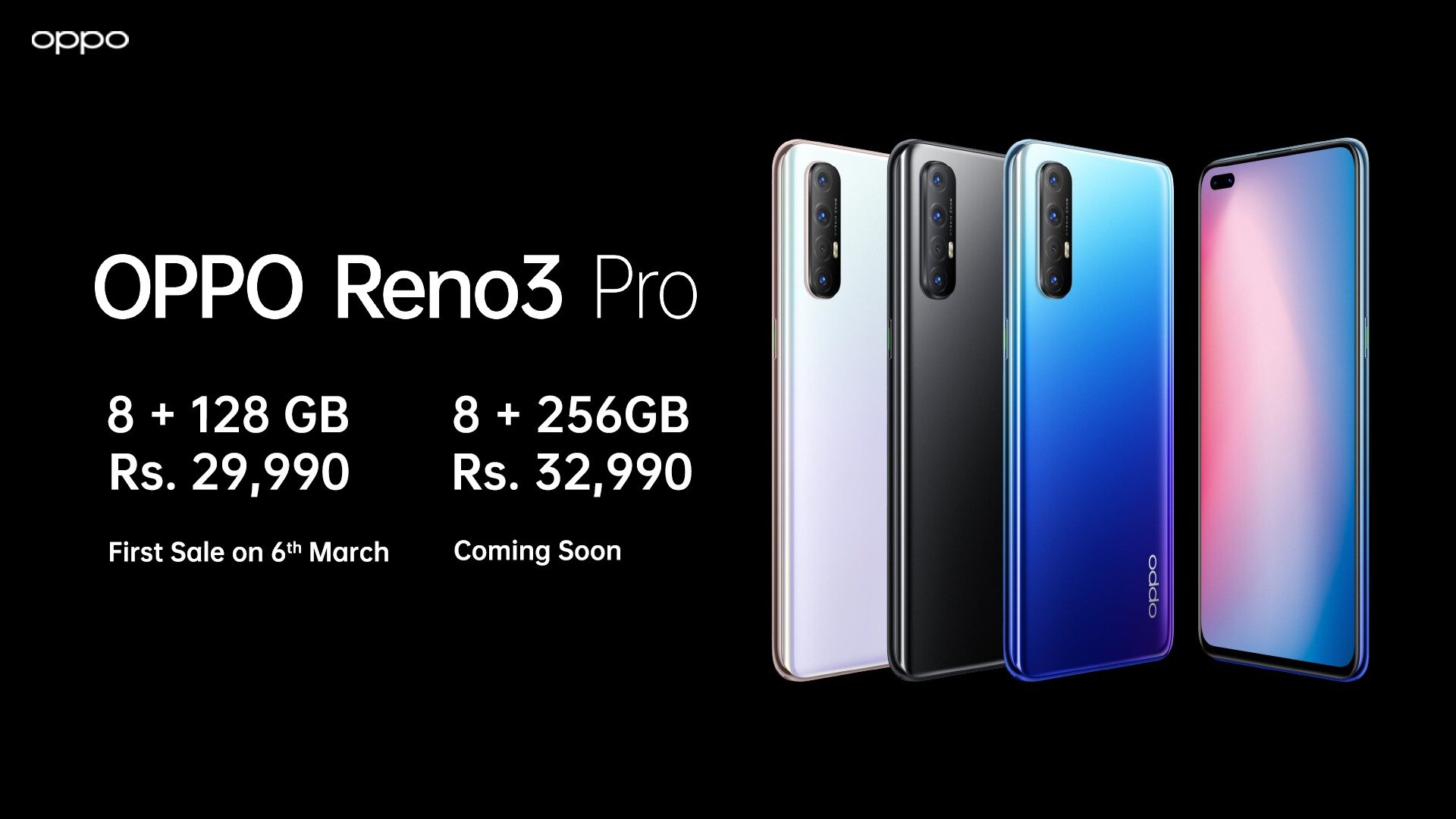 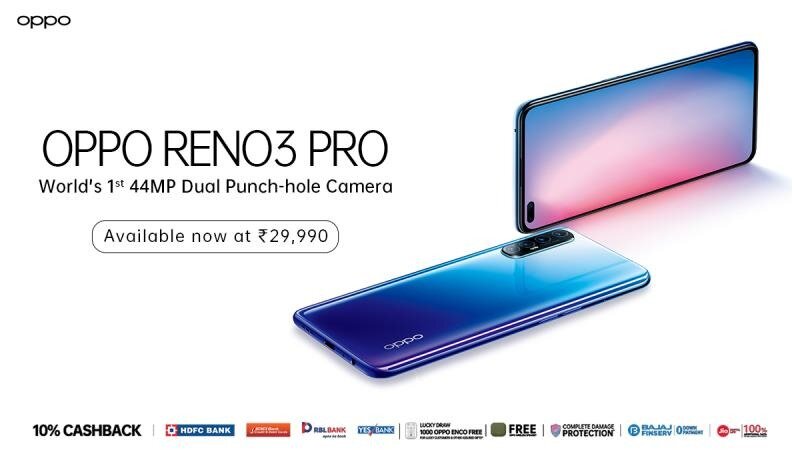 Read Also: HOW TO FIX TRUECALLER IS NOT WORKING OFF THE AVAILABILITY FEATURE? | GUIDE

HOW TO INSTALL TWRP RECOVERY AND ROOT ON MEIZU 16T | GUIDE

The Asus ZenFone Lite L1 will be launched in October 2018