Oppo Next Flagship Belong to Oppo Reno Series, The Device is also Teased Confirmed the Device. Recently, The Device is been Listed on TENAA Certification With Some Key Specification. Not to Mention, The Device Will a Dual-Mode 5G Ready Smartphone. The Internal model Number of the Device Speculated to be the PDCM00/PDCT00 Smartphone.

It comes with a 6.4-inch AMOLED Display With 1080×2340 pixel Resolution Full HD+ of a 20:9 aspect ratio. This Time the Reno Doesn’t Come with a Pop-Up mechanism instead it having a Waterdrop notch on the top of Display. Also, it having an Integrated Flash In-Display Fingerprint Sensor. According to Reports, The Device Featuring a 7.7mm Thick Chassie and Curved Display.

Under the Hood, The Device Will be Powered by MediaTek Helio P70 Soc Coupled With 8GB of Ram and it Set to e clocked at 2.1GHz. Further, you can also Expand Storage Using MicroSD Card Slot up to 128GB Storage. It runs on Android 10 Based Custom Skin ColorOS 7 out of the Box. 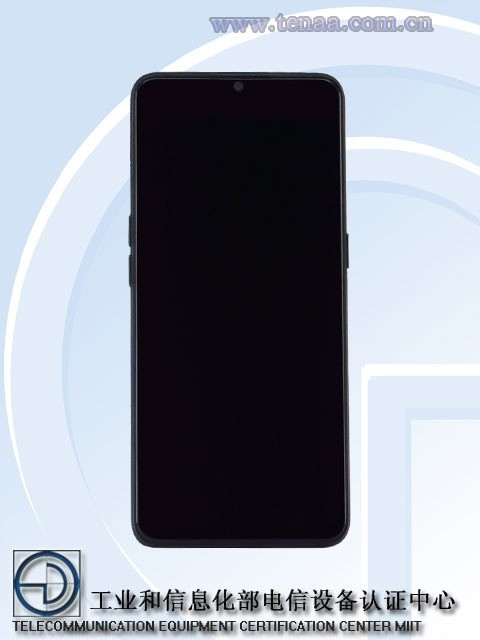 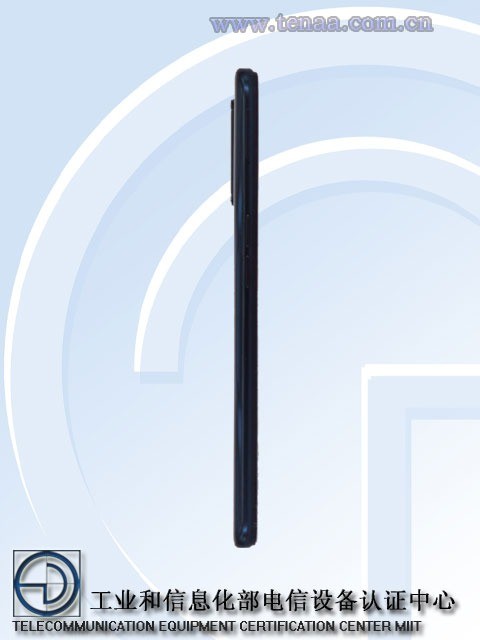 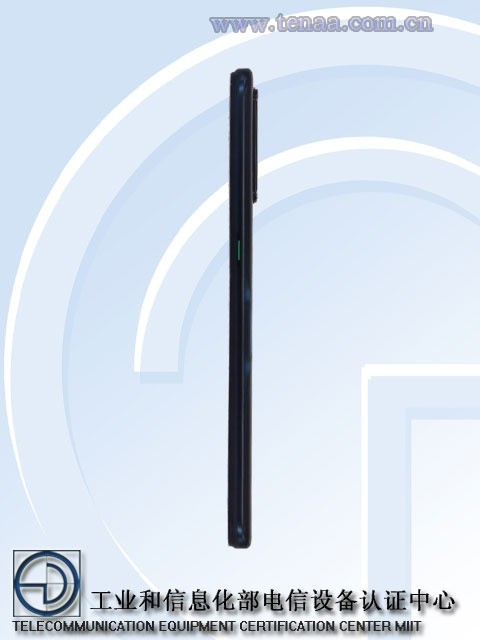 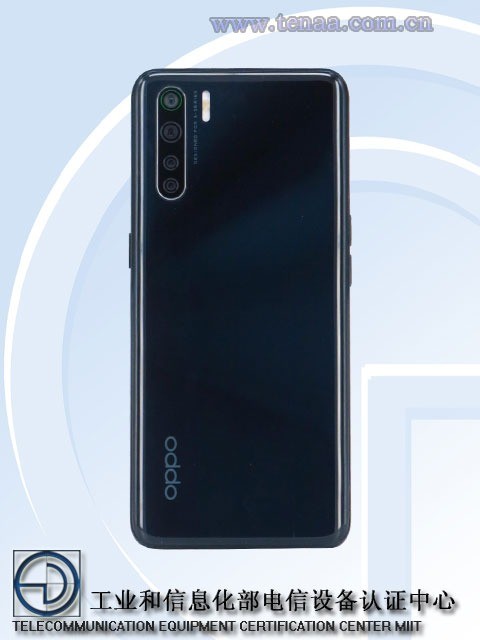 In the Terms fo Camera Performance, The Device Comes with a 48MP Quad Rear Camera Sensor Housing an 8MP Ultra-Wide + 2MP Telephoto + 2MP Macro Sensor. While the Front is a 16MP Selfie Shooter. Meanwhile, The Camera Module is been placed at the Left Side of Rear panel and Aligned vertically alongside an LED Flash.

The Dimension of the Device Measured as a 160.2 x 73.3 x 7.9mm and Weighs 172 grams. To Power the Device, It Equipped With a 3935mAh battery using a 30W Supe VOOC 4.0 Fast charger. There Also Will be the Second Device to be a 4G Variant of the Device. unfortunately, It is Not Confirmed yet.

Thanks for Being With us, Share your More valuable opinion and feedback in the comments Section Down below. Stay tuned for more further updates in future on Same.

Motorola Moto E7 complete specification and other details happened surfaced online ahead of the official launch.