Oppo upcoming smartphone, the Oppo CPH2127 reportedly the device belongs to the Oppo Reno4 Series which includes Oppo Reno4 Pro and Oppo Reno4 Pro 5G with the internal model number CPH2089 and CPH2091. The device seems to be quite promising so let’s take a closer look toward the device and know more about it.

The device already appeared on FCC in the US and the device also listed on TENAA certification website alongside an Indonesia’s TKDN. Although, the device also spotted on EEC and BIS. There the device comes with a 6.5-inch of the display panel. 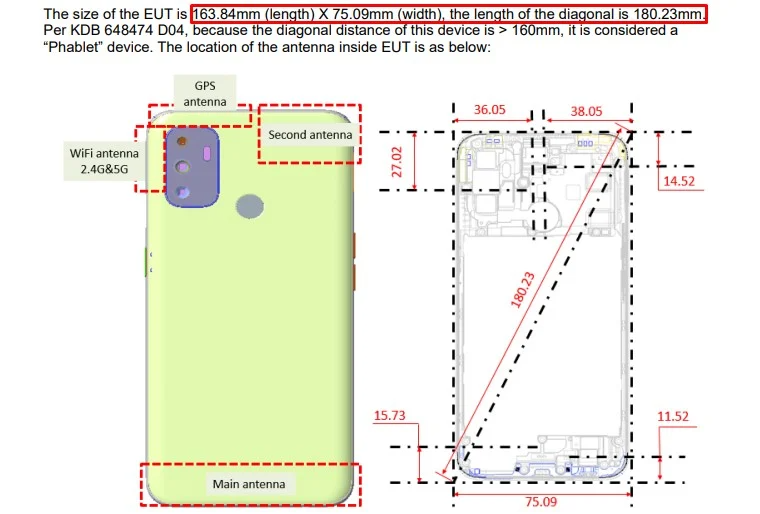 Moreover, the device is been running on Android 10 based custom skin ColorOS 7.2 out of the box. To power the device it’s going to be equipped with an 4890mAh battery using an 18W of fast charging solution bundled in the box. 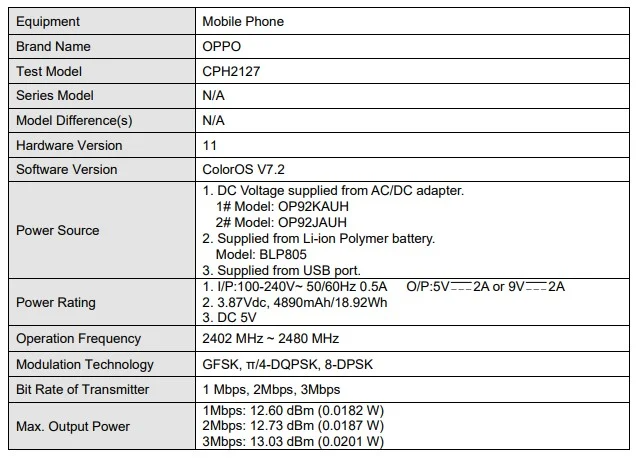 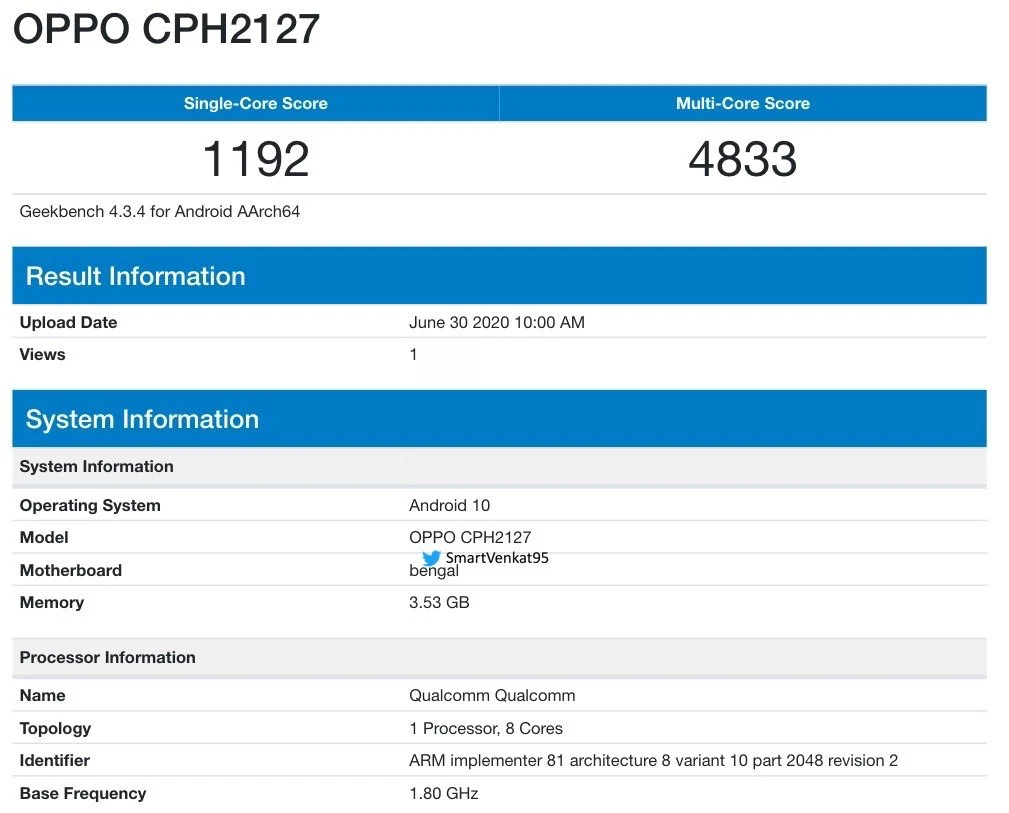 Under the hood, the device is been powered by Qualcomm 1.80GHz Octa-core CPU most probably it was Snapdragon 662 hence the SoC mention codename as “Bengal.” The chipset of the device paired with a 4GB of Ram.

Huawei have patent device with complete screen with optical fingerprint.

Mosin Nagant, the upcoming SR Gun Pubg Mobile – Everything you should know

Redmi 7A launched in India, full Specification and Price