Oppo has officially launched its latest affordable smartphone in India, The Oppo A52. The highlights feature of the device was Quad camera, Punch-Hole camera, Snapdragon 665 under Rs. 20,000. Meanwhile, they also have launched the additional accessories the Oppo Enco W11 bean-shaped in-ear for  The device seems to be quite promising so let’s take a closer look toward the equipment and know more about it.

Oppo A51 Key Specification and Highlights

This device aimed for the Mid-Range Smartphone market, starting with the machine comes with a 6.5-inch of Full HD+ featuring a 1080 × 2400 pixel resolution including a Punch-hole camera cutout. There the screen having a 90.5% screen-to-body ratio as the device includes a narrow bezel surrounded the display. Moreover, the thickness of the device measured as 8.9mm and Weight 192 grams. 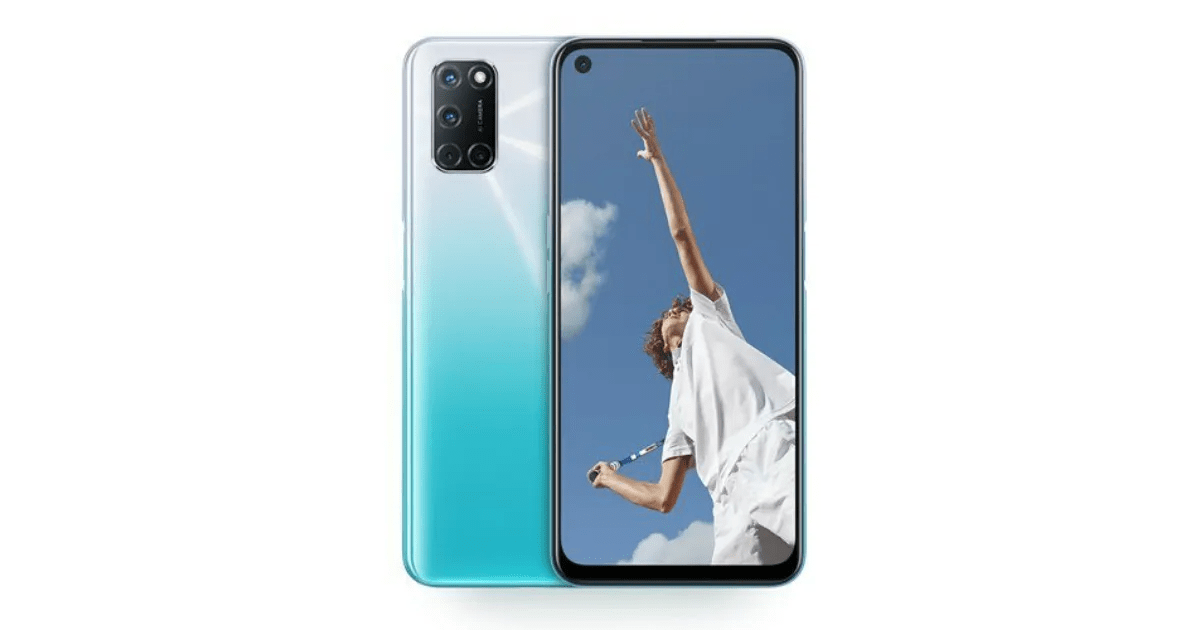 Under the hood, the device has been powered by Qualcomm Snapdragon 665 Mobile platform paired with a 6GB of Ram and 128GB of onboard storage. Further, you can expand the storage using a dedicated microSD card slot. However, the device has been running on Android 10 based custom Skin ColorOS 7.1 out of the box. Therefore, the device packed a Side-Mounted fingerprint scanner.

Furthermore, in terms of camera performance, the device having a Quad rear camera module placed on the upper left corner of the device. It was having a 12MP Primary + 8MP Ultra Wide-angle lens + 2MP Depth sensor + 2MP Macro lens. While the front was having an 8MP Selfie shooter. Notably, to power, the device is equipped with a massive 5000mAh battery using an 18W SuperVooc
Fast charging solution bundled in the box.