Oneplus upcoming premium smartphone, the Oneplus 8T likely to be a successor with a tiny upgrade. The device seems to be quite promising so let’s take a closer look toward the device and know more about it.

Starting with oneplus recently release it’s a developer preview of the Android 11 for the Oneplus 8 series. However, Android 11 Developer Previews hinted the Oneplus 8T with some worth mention package name. Meanwhile, it commonly there because the Oneplus 8T was notably going to become with an Android 11 out of the box. 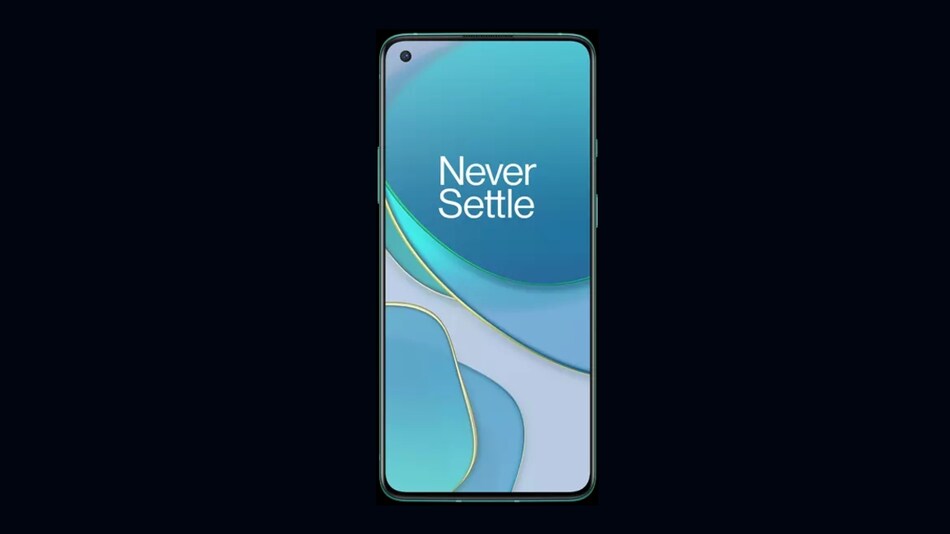 Furthermore, Oneplus 8T seems to be launch quite imminent so far. Therefore, the Android 11 Based Oxygen updates, teardown revealed the image of the Oneplus 8T might appear, which is used for a Setting preference. According to reports, the name of the picture was oneplus_8t.webpg with a size of 9.46kb and the file was appear on the drawable-xxhdpi folder.

Under the hood, the device is going to be powered by Qualcomm Snapdragon 865 Mobile platform based on octa-core CPU paired with an 8GB of Ram. Hence, the device also appears on Geekbench performance site achieved a score of 912 and 3288 points in Single and multi-core performance test. In terms of camera performance, the device going to become with a 64MP primary camera with a camera software version 5.4.23.