Oneplus upcoming premium smartphone, the successor of the Oneplus 8, and the device is to seem to be quite promising, so let’s take a closer look at the device and know more about it.

First thing first, Oneplus 8T is to be a tiny upgrade with an Oneplus 8 series. Meanwhile, the device has been recently surfaced from the Android 11 BETA OxygenOS so far. Whereas it revealed, the device is to become with a punch-hole camera cutout. 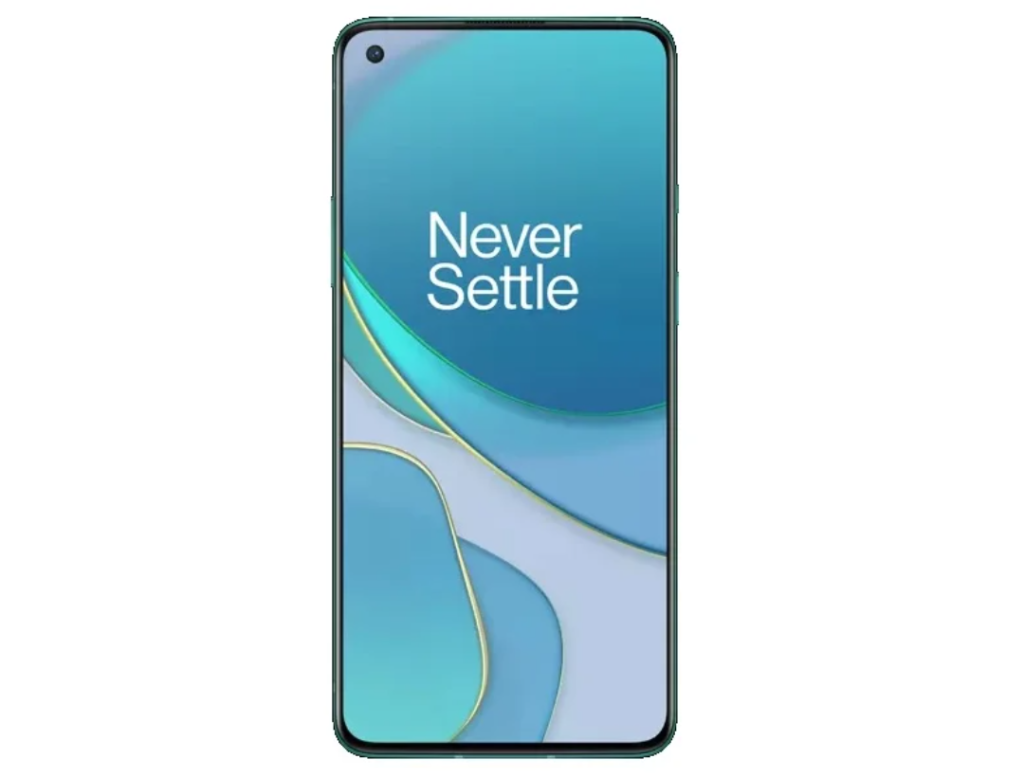 Under the hood, the device is going to be powered by Qualcomm Snapdragon 865+ Mobile platform based on an octa-core CPU paired with an 8GB of Ram and 128GB of onboard storage. The device is to be running on Android 11 based custom skin OxygenOS 11 out of the box. The device is expected to be launched by the end of September.

In terms of camera performance, the device is to become with a Quad rear camera module housing a 48MP primary + 16MP ultra-wide angle lens + 5MP Macro + 2MP portrait lense. Not to mention, the device is to deliver quite impressive images.

Realme X3 Pro SuperZoom Confirm Specifications, ahead of Offical launch: everything you need to know