Smartphones Camera Sensor were rapidly increasing and the Samsung and Sony Have already launched the 48MP Sensor Known as the Samsung ISOCELL Bright GW1 and Sony IMX686 Respectively.

Not to mention, There Were used by industry-leading OEM Such as Samsung, Huawei, Google and Apple to be a Custom Sensor. Whereas, The Xiaomi, Oneplus, Oppo and honor were one of the first smartphone to be adopted Quad Bayer Sensor. 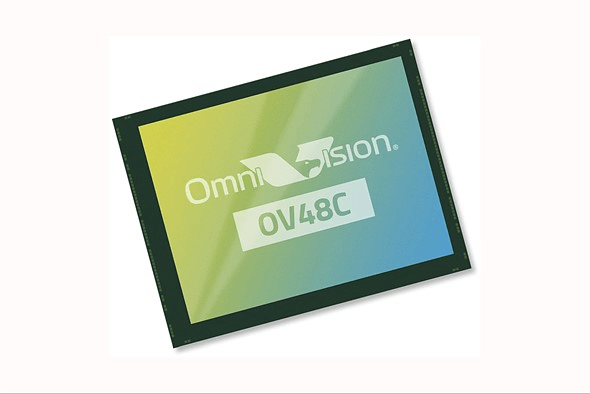 There Were the first to bring the highest sensor apart from them, the OmniVision Launched there First 48MP Latest and highest camera Count for Top-Notch High-End Smartphones the OmniVision OV48C.

This Sensor Comes With a 1.2-Micron pixel size and it is 1/1.3-Inch Sensor Size Comparing With Sony IMX586 1/1.3″ and Samsung GW1 1/2″ and Nokia 800 Pureview 1/1.2″ Image Sensor. Not to mention, OmniVision Highest Resolution Sensor for a better Low-Light Flagship Sensor.

This is the industry First to offering an on-Chip dual Conversion HDR Support alongside an “Eliminates motion artefacts and featuring a Signal-to-noise Ratio (SNR/ (S/N))”. Moreover, The Device to deliver a 4-Cell Color Filter array (BCFA-Buried Color Filter) and Hardware mosaic. Even it can record an 8K Video Recoding in Realtime. 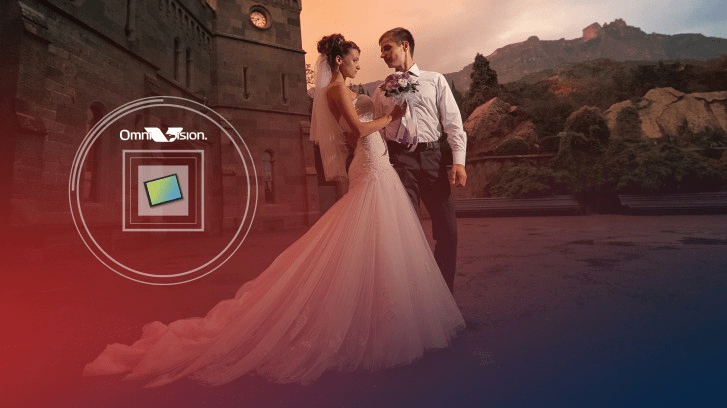 Furthermore, With the Helo of Near-Pixel binning provides a 12MP Images for 4K2K Video With 4x Sensitivity With 2.4 Micron-equivalent performance. Not to Mention, It Comes With the Best Quality. 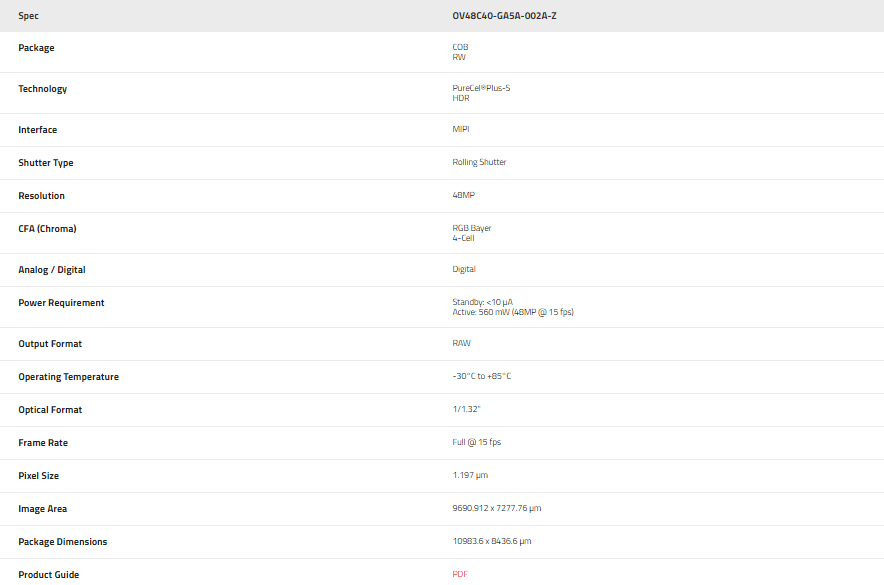 Thanks for being With us, Share your valuable opinion and feedback in the comment section down below. Stay tuned for more further updates in future on same.

Nokia 808, not 80800.
Thanks for the article, Romeshwar, but I gotta say it seems quite lazy. For instance, what the heck does the “and featuring a Signal-to-noise Ratio SNR” mean?

SNR or S/N Stand for Signal-to-noise ratio, Which is Used to Measure the signal to the level of background noise. Helps to Reduce Background Noise in Images.

Oh… I get it now.
From another article ‘The OV48C is said to be the industry’s first image sensor for high-resolution mobile cameras with on-chip dual conversion gain HDR, which “eliminates motion artifacts and produces an excellent signal-to-noise ratio SNR)”,’ – so it captures HDR from a single photo (by using different exposures for different sensels). Quad-Bayer sensors can do that too (Sony’s IMX586, IMX686, Samsung’s GM1, GW1, etc.), but OV48C is a traditional RGB Bayer, which should offer better resolution of the final (demosaiced) image.