Nokia upcoming budget affordable smartphone, the Nokia C3 is going to be launch soon. Hence, the device seems to be quite promising so let’s take a closer look toward the device and know more about it.

The device measures have been spotted by NokiaPowerUsers in India. Likely it says “1-Year Replacement Guarantee.” However, there it does confirm any specification of the device so far.

The device will come with a 5.99-Inch of Display panel featuring an HD+ screen with a support of 400 nits of maximum brightness. Notably, the device also packed a rear-mounted fingerprint scanner so far. 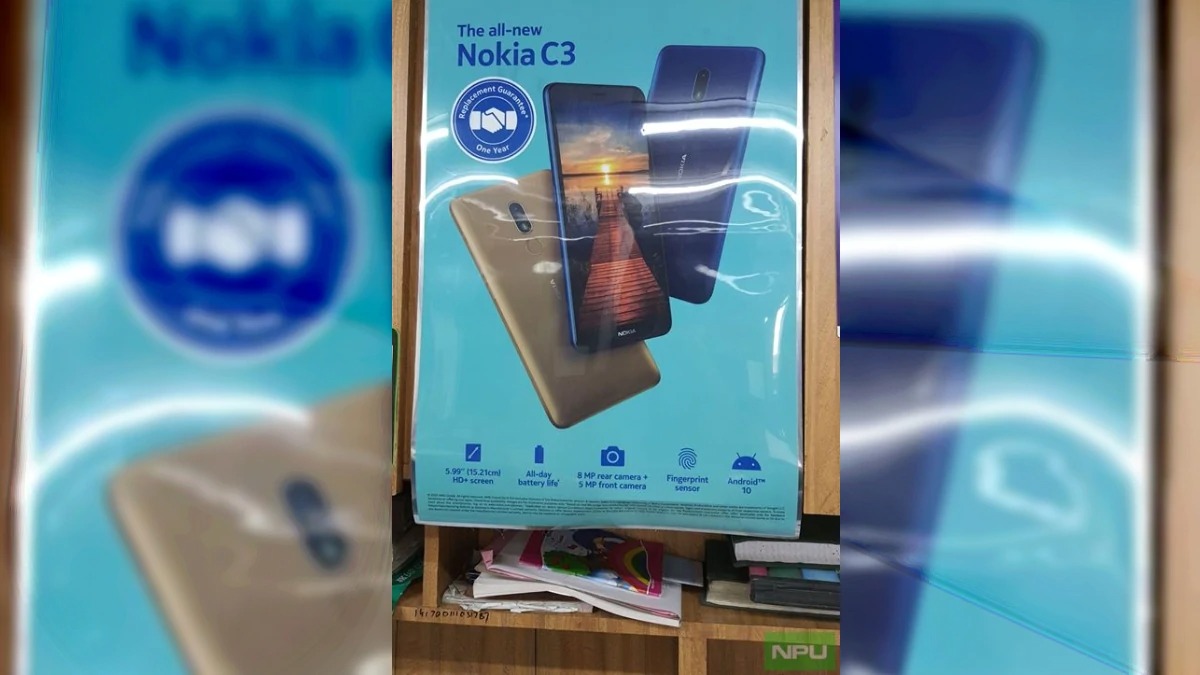 The device was recently launched in the China, Whereas this budget centric smartphone was to become with an entry-level Mobile chipset. There the device is to be priced at CNY 699 which most likely to be RS 7500 in India as expected.

In terms of camera performance, the device is to become with a single rear camera module housing an 8MP rear camera accomplished with an LED Flash. While the front housing a 5MP f/2.4 selfie shooter.

How to Create an Amazon Account on your Device | Quick Guide

Sony Xperia 5 start Pre-order in US and Europe, full specification and Price