HMD Global Announced its Latest Nokia Smartphone in Kenya, The Device is an Entry-Level Smartphone called the Nokia C1. The Device itself made up using a Polycarbonate Body and this C-series too feels lacklustre on paper.

It comes with a 5.45-Inch FWVGA+ IPS Display With a 480×960 pixel Resolution Display panel of 18:9 aspect ratio. Well, It has an Acceptable toughened Glass protection of the top of Display and having massive Bezels. 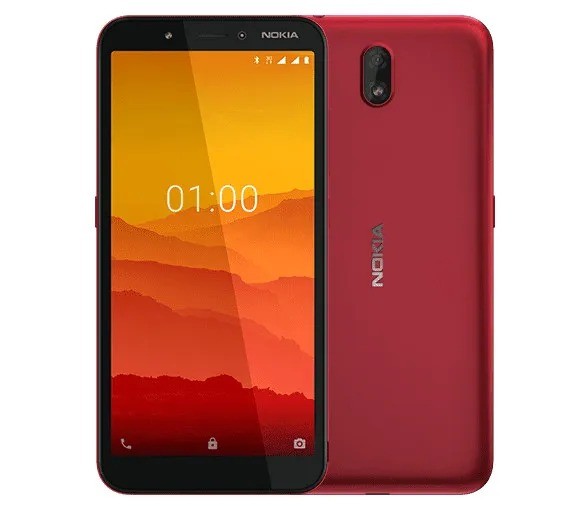 Under the Hood, The Device is Powered by 1.3GHz Quad-Core (Supposed to be a MediaTek Chipset) Soc Coupled With 1GB of Ram and 16GB of Onboard Storage. Further, You can Expand using MicroSD card up to 64GB Storage.
In the Terms of camera performance, It Comes With a Single 5MP F/2.4 Rear Camera Sensor With AutoFocus alongside a LED Flash. While Front is a 5MP Selfie Shooter.

It runs on Android Go, It Comes With Some Pre-Installed Light Version of Various Application Like Gmail Go, Google Go, Gallery Go and Google Assistance Go and There Were Lighter Versions of Other Popular Apps Available on Google Play Store. Even it has a Dedicated Google Assistance Button placed on the Left Side of the Device. 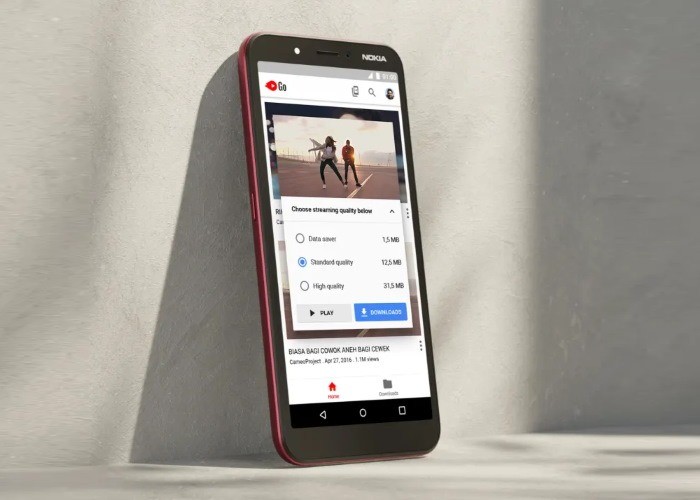 As for connectivity, It Features a G, Wi-Fi, Bluetooth 4.2, GPS, and a micro-USB port for charging and Data Sharing. To Power the Device, It Equipped With a 2500MAh battery using 5V/1A Standard Charger. Yes, A 3G Device in Mainstream of 4G and Looking toward a 5G Connectivity.

The Device initially comes in Two Black and Red Color Options. Meanwhile, it is Quite Affordable at ~₹4,200 and Will be available across Africa, Middle East and APAC Region in Coming Days.

Thanks for being With us, Share your more valuable opinion and feedback in the Comment Section Down below. Stay tuned for more further updates in future on Same.