Nokia has launched its entry-level smartphone in India, where the device seems to be quite promising so let’s take a closer look at the device and know more about it.

On the other hand, Nokia C3 priced at Rs 7,499 and Rs 8,999 for 2/16GB and 3/32GB memory configuration. Meanwhile, this device is going to be available starting on September 17th. The device is to be featured in the Cyan and Sand color variant.

It comes with a 6.55-inch of the display panel with an HD+ (720 x 1600 pixel resolution) offering a 20:9 aspect ratio. Under the hood, the device is going to be powered by Qualcomm Snapdragon 665 Mobile platform based on octa-core CPU paired with a 6GB of LPDDR4X Ram. Further, you can expand the storage using a dedicated microSD card slot up to 512GB of storage. 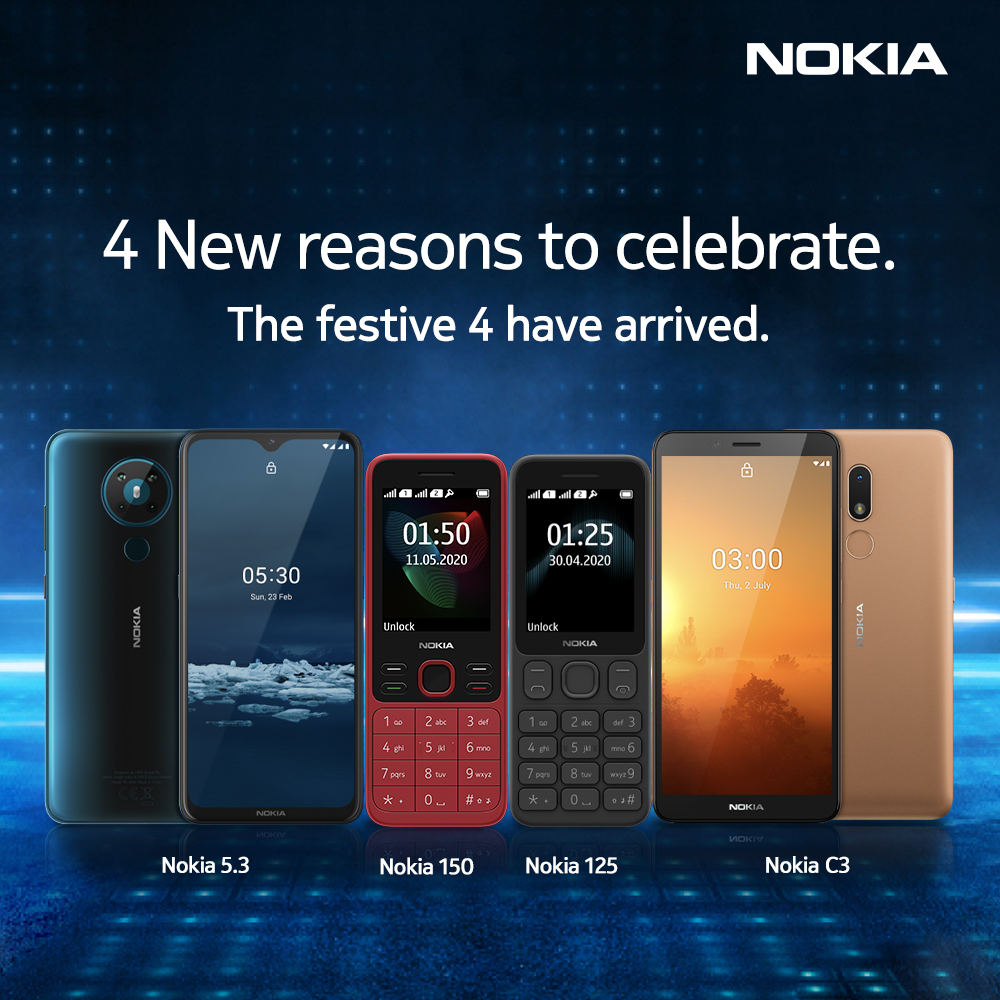 It comes with a 5.99-inch display panel with HD+ screen support having huge bezels surrounding the display. Under the hood, the device is going to be powered by the UniSoC SC9863A Mobile platform based on 3GB of Ram. In the terms of camera performance, the device having n 8MP Sole rear camera accompanied with an LED Flash and f/2.0 autofocus lens. While the front having a 5MP Selfie shooter so far.

No to mention, you can expand the storage using a dedicated microSD card slot up to 128GB storage. Therefore, the device has a rear-mounted fingerprint scanner and a dedicated Google Assistance button. Furthermore, to power, the device is equipped with a 3040mAh battery. In contrast, the dimension of the device measured as 159.6x77x8.69mm and weight 184.5 grams.