LG had officially launched there LG Velvel last month. Meanwhile, their upcoming device has been surfaced online. LG is planning to launch its new smartphone with aimed for a 5G Connectivity. According to reports, The LG Velvet is expected to launch in Q4 2020. The device seems to be quite promising so let’s take a closer look toward the device and know more about it.

First thing first, the LG Velvet appear with the internal model number LM-G910EMW. The device with the same model number appears on the Bluetooth SIG revealed there would be Bluetooth 5.0 connectivity so 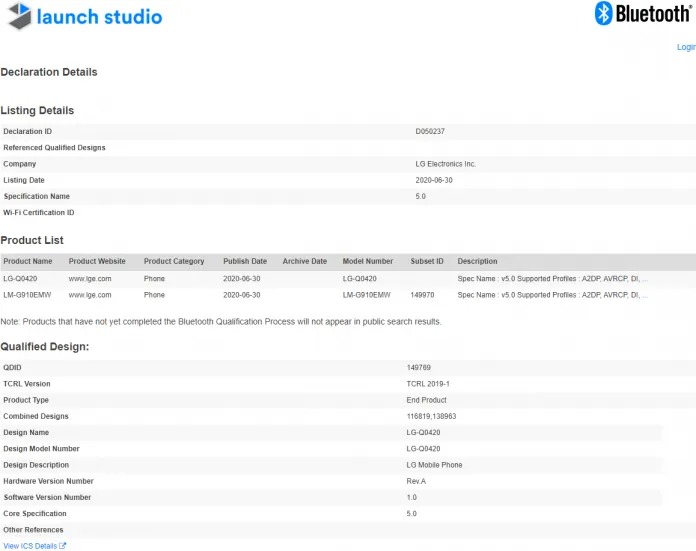 On the other hand, there were two new smartphones from Oppo appear on the Bluetooth SIG. The device was Oppo will offers appear with the internal model number Oppo CPH2089 and Oppo CPH2091. Likely, the device will be delivering a Bluetooth 5.1. 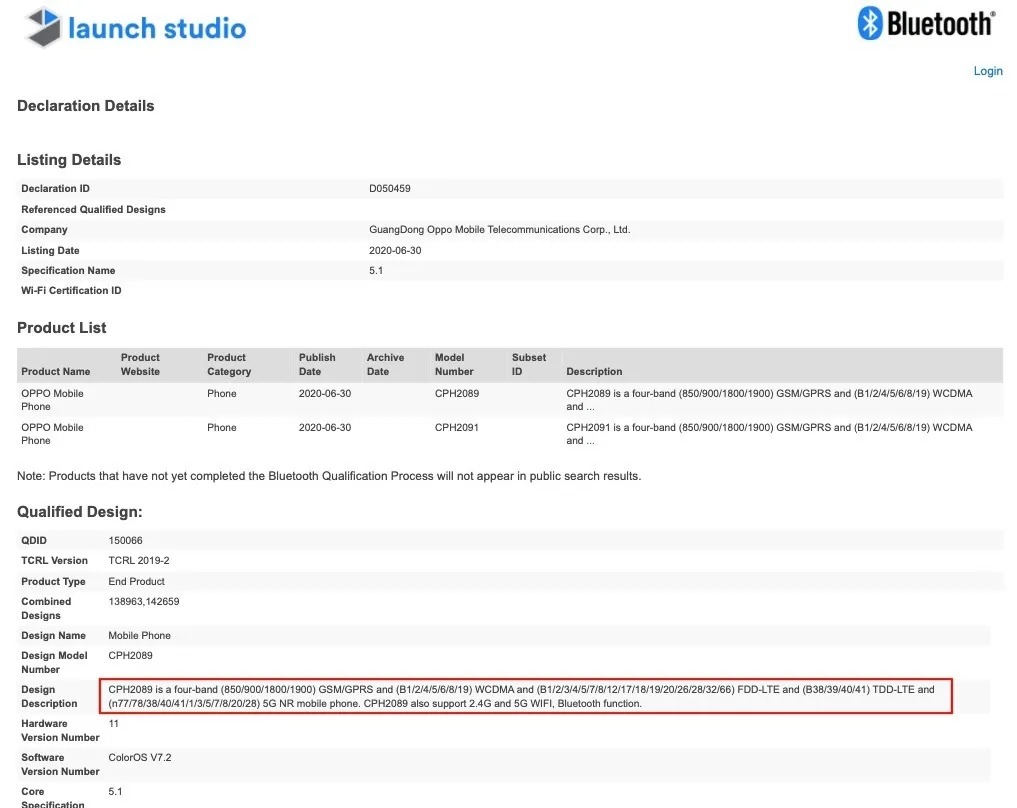 Additionally, the device will be running on Android 10 based custom Skin ColorOS 7.2 out of the box. Therefore, the device provides a dual-band Wi-Fi connectivity. Unfortunately, there are no further details available about the device so far.

Redmi 9A might be launch as Rebranded POCO device: TUV Rheinland certification unvield

Motorola E6 plus spotted on the Geekbench, MediaTek helio P22