Need For Speed Hot Pursuit coming in a Remastered Edition

The criterion and EA put down to bring the new version of the game by the reports, and it will launch for the Nintendo switch. According to the Venture beat’s reports, EA entirely focused on releasing more titles for the Nintendo switch after the fan asks the company to get more games for the portable gaming console. EA also added the new Need For Speed Hot pursuit in the list with some games like Burnout Paradise, FIFA 21, Apex Legends.

Thanks for being with us, We would like to know your valuable opinion and feedback if there is any query share with us, in the comment section down below. 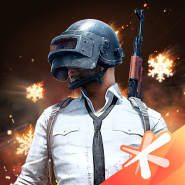