Oppo upcoming entry-level budget affordable smartphone, the new oppo device has been surfaced online. In contrast, the device appears on the TENAA certification website. The device seems to be quite promising, so let’s take a closer look at the device and know more about it. 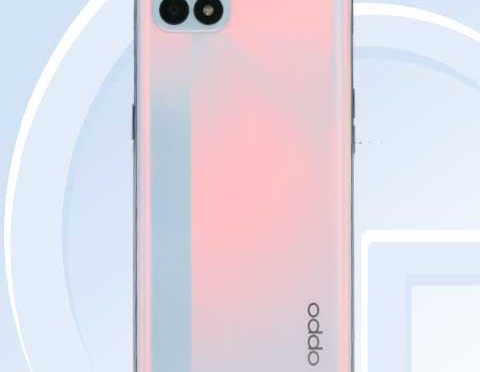 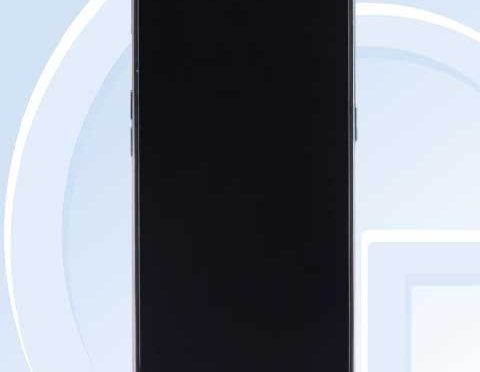 First thing first, the device was spotted with the internal model number PEAM00/PEAT00. Meanwhile, the device name is still unknown, but the device looked quite similar to Realme C15. The dimension of the device was measured as 7.85mm, along with a weight of 169 grams. The device will come with a 6.43-Inch of AMOLED Display panel featuring a 1080 x 2400 pixel resolution.

Furthermore, to power, the device is going to be equipped with a dual cell 2100mAh battery, suggesting a 4200mAh battery. Notably, it includes a 65W of fast charging solution bundled in the box.
In terms of camera performance, the device featuring a triple rear camera module aligned in a square camera setup placed on the upper left corner of the rear panel.

Therefore, there were some reports claim the device belongs to Oppo A72 and Oppo A92s. In contrast, the device housing a 48MP primary + 8MP ultra-wide-angle lens + 2MP depth sensor. While the front
housing a 32MP Selfie shooter hidden inside a punch-hole camera cutout placed on the upper left corner of the device.

Under the hood, the device is going to be powered by an unknown Mobile platform based on 2.0GHz octa-core CPU integrated with a 5G connectivity. The chipset has been paired with an 8GB of Ram and 256GB of onboard storage.
The device has been running on Android 10 based custom skin ColorOS out of the box. Unfortunately, there isn’t any confirmation about the device marketing terms, but likely it would be surfaced in a couple of days.

Reportedly, Oppo Reno 4 series expected to be bring Dimensity 800U

VIVO V11 PRO PROBLEM: EVERYTHING YOU SHOULD KNOW BEFORE BUYING IT

OnePlus India-specific features to OxygenOS With Smart SMS and more