of the Countries. Looking Forwards to the Device From Motorola also Working on a Device Classic Razr Smartphone With a Foldable Screen Flip Smartphone.

Motorola Designed a Ture Foldable Smartphone, Which Fold Vertically and the Device is Not about Specification but about Immersive Experience.

If you Don’t Know about RAZR, Then Let me tell you that the Device announced back in Mid-2004 With a Cost of ~$400 Sold via AT&T. The Successfully Shipped 130 Million Units. This is Because Motorola having a Huge Potential Buyers to Purchase the RAZR Smartphone.

Motorola India Confirm the Devie Will also to be launched in India after the Global Launched. Not to mention, Motorola doesn’t Provide a Launched date yet. 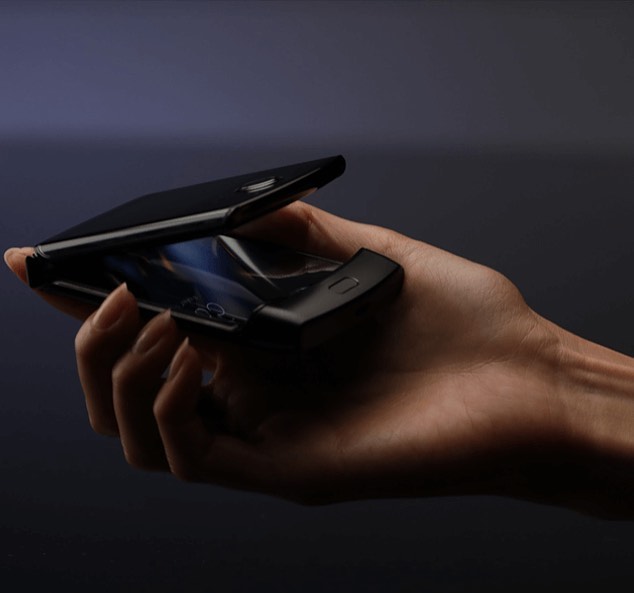 Motorola Started Designing this Smartphone 4 year ago, and they named the Smartphone Motorola RAZR 2019. Well, They Say there Was More than one way to a Fold a Phone. However, Samsung Galaxy Fold is closer to a Tablet Instead of a Smartphone. Where the Motorola RAZR is More Like a phone.

Here the Device Comes with a 6.2-Inch with a 2142×876 Pixel Resolution “Flex View” OLED (pOLED) Display OF a 21:9 aspect ratio. Meanwhile, the Device is More Comfortable and Easier to Hold One-handed Usable. The Secondary Display, which is a 2.7-Inch 4:3 aspect ratio OLED Display to Show Notification, Messages and Calls alert. 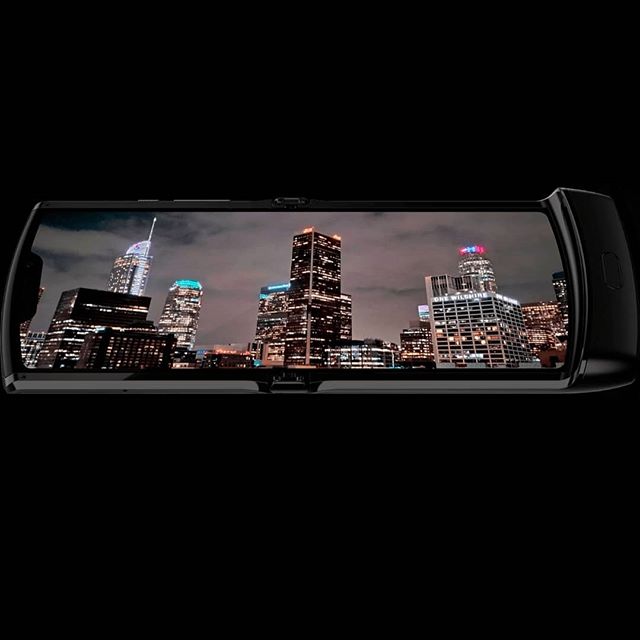 In the Terms of Camera, At the Top it Having a 5MP f/2.2 Selfie Shooter inside the Display and a 16MP f/1.7 Sony IMX519 single Rear Camera Sensor. Rear Camera packed a EIS and Front having a Screen Flash Feature.

Motorola Worked With Lenovo’s Laptop Team to Design a Hing. Let the Screen Curl in a Sort of a Teardrop, While you Close the Device. It is Helpful because We faced an Issue With Samsung Fold for Dust to get Inside of Smartphone. Which Doesn’t Happen in Motorola RAZR Device and avoid a Sharp Tight Kink that Might Damage the Screen. 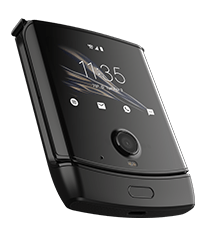 Motorola also Applied its Usual Nano Coating to the Panel for Water Resistance. It also offers all the Motorola Gesture on the Device. Not to mention, While Un-flipping the Device it Closed With a Similar Satisfied Way like Samsung Fold Means yes it having a Magnet. There is No Space after closing the Device.

Furthermore, The Rules for Using the Device is Similar as Galaxy Fold Because if you Press it Hard it Damages the Plastic Screen for Sure. All you need to know that you have to Little Careful about the Device. At the bottom of the Device, It having a Bolder Chin. Having a Physical Fingerprint Sensor, a 4G LTE Antennas, Microphone and Speaker Grills. Therefore, The Device
is Not about the Specification but More about an Experience.

The device is powered by Qualcomm Snapdragon 710 Soc Coupled With 6GB of LPDDR4X Ram and 128GB of Onboard Storage. Moreover, it doesn’t have a 3.5mm audio jack. 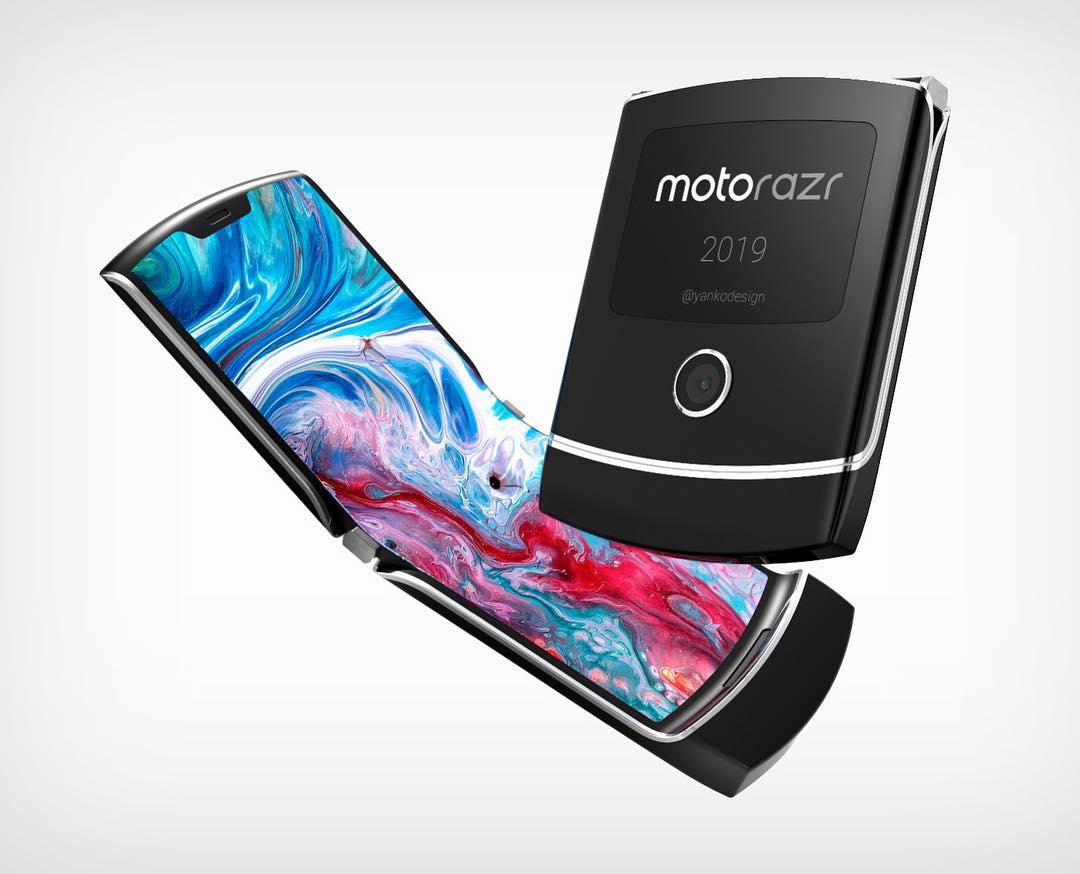 To Power the Device it Equipped with a 2510mAh battery using a 15W Wired Turbo Charging via USB Type-C port. Further, it doesn’t have a MicroSD card slot and the Device Run on Android 9.0 Pie out of the box. The Device Will also Recieve an Android 10 Update Soon.

For Connectivity it having a Bluetooth 5.0, NFC and Work only With eSIM. The Dimension of the Device During Unfold it Measured as 72 x 172 x 6.9mm and While Folded: 72 x 94 x 14mm. Where the Weight of the Device Recorded ~205g and the Device Initially Comes in a Noir Black Color Option.

Thanks for Being With us, Share your More valuable opinion and feedback in the Comment Section Down below.